According to the German edition WinFuture, Qualcomm is preparing to announce several new mobile processors for mid-range devices. Some of them are aimed at inexpensive gaming smartphones, the rest are addressed to mass market gadgets. 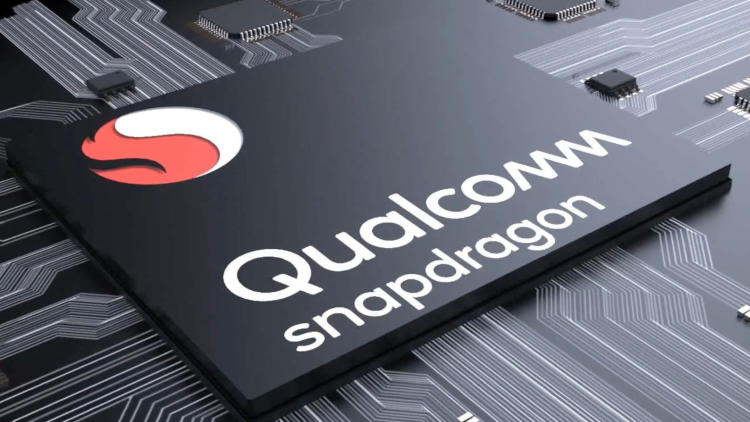 The first processor received the model index SM6375. It provides an 8-core configuration with 4 performance Gold cores and 4 energy-efficient Silver cores, as well as an integrated 5G modem. Now the processor is being tested in different configurations; it can enter the market in 4 different versions. Test configurations differ only in clock speeds: from 2.1 to 2.5 GHz on Gold cores, from 1.8 to 2.2 GHz on Silver, and from 800 to 960 MHz on a GPU.

The second processor, which is being prepared for release, is model number SM6225. It is designed for less powerful mid-range solutions. Details on the configuration and frequencies are not yet available, but it is assumed that the chip will be the successor to the Snapdragon 665, which was dubbed SM6125 during the testing phase.

The fact that the SM6225 is tested on a device with 6GB of RAM, 128GB UFS 2.2 internal storage, and a display with FHD + resolution and a frequency of 90Hz indicates that it belongs to the middle class solutions. It is also known that the production of both models is entrusted to TSMC, but the technical process has not yet been specified.