Video cards rise in price again due to Ethereum miners 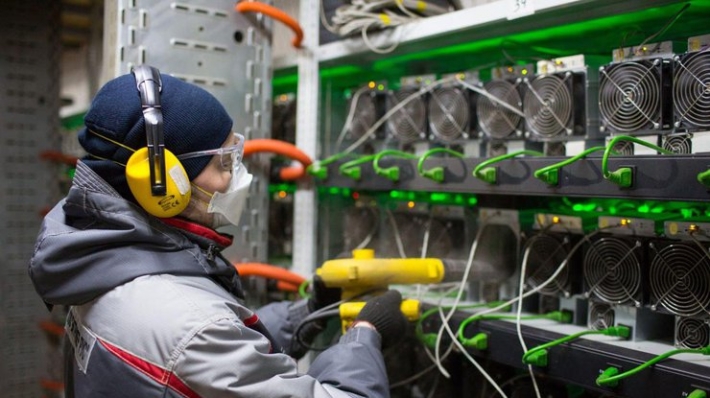 The rise in the value of the Ethereum cryptocurrency triggered a new round in the rise in the price of video cards and their shortage. Reported by MyDrivers.

Miners in China started buying video cards again after the price of “ether” rose to a record $ 4300. According to CoinMarketCap, as of 13:00 on September 12, Ethereum is quoted at $ 3,418, while cryptocurrency # 2 has risen in price by 13% since last week.

For Ethereum mining, video adapters are used, the profitability of farms has doubled in the last month alone.
Due to the increased demand in China, there is already a shortage of “hardware” – with a 20% rise in prices, many NVIDIA and AMD video cards have disappeared from sale.

On the global market, against the background of the strengthening of the Ethereum exchange rate and the awakening of the interest of miners, video cards are also becoming more expensive.

In June 2021, Bloomberg analysts argued that Ethereum will surpass Bitcoin in market capitalization. In their opinion, Ethereum, unlike bitcoin, can be used not only as a “store of value” – it has grown from an ordinary digital currency into an entire ecosystem.

In July, analysts at investment bank Goldman Sachs announced that Ethereum would become the dominant store of value and outperform Bitcoin in market capitalization. Ethereum has the highest potential for use as its blockchain is the most popular platform for smart contract development.