Network sources have shared the latest test results of a 10-core engineering sample of Alder Lake-S, presumably a Core i5-12600K model, along with DDR5-6400 RAM (40-40-40-85-CR2). The chip used in the tests ran at a very high frequency for the engineering version of the processor – 3.2 GHz. In Boost mode, its frequency was almost 4.6 GHz. 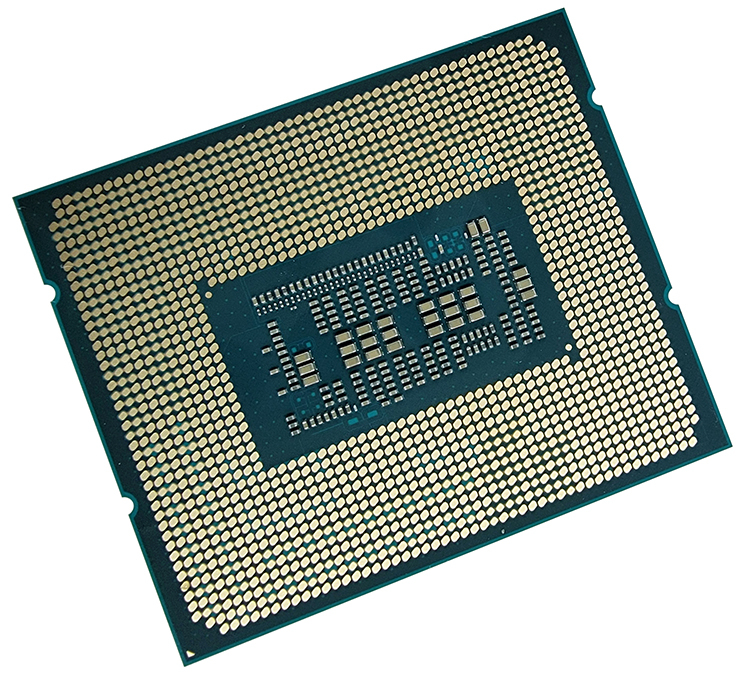 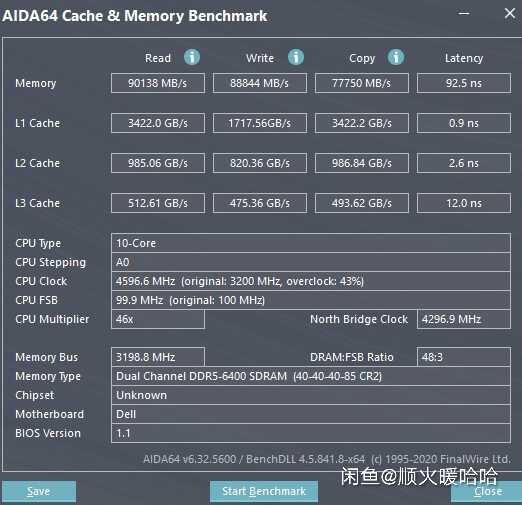 The specified engineering sample of Core i5-12600K with DDR5-6400 memory was tested as part of a certain system from Dell. According to AIDA64, latency in the memory subsystem was very high – 92.5 ns. But at the same time, the memory read speed indicator was above 90 GB / s, which is a very impressive result.

According to the CPU-Z program, in single-threaded performance mode, the engineering sample of Alder Lake scored 785.6 points, which is higher than the flagship model of the current generation of Rocket Lake-S.

Cardi B and Halle Berry prepare a female rap album

Cardi B and Halle Berry prepare a female rap album