A U.S. court ruling against Apple over its relationship with Fortnite developer Epic Games will force the company to fundamentally change the App Store’s business model since its inception in 2008. This can lead to the fact that the owner of the marketplace will be deprived of billions of dollars in commission payments every year. 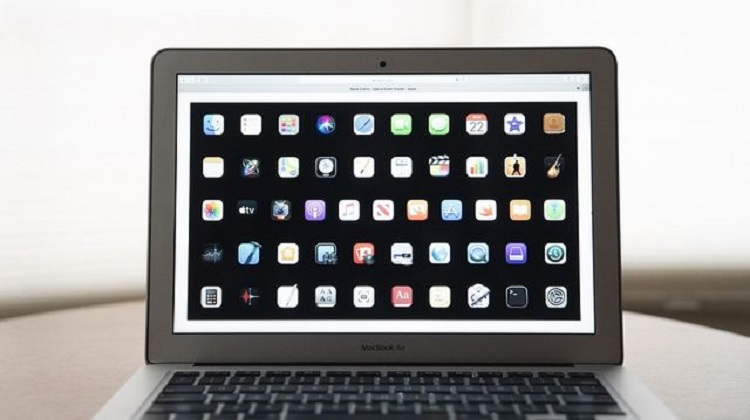 It is known that on Friday, the district judge Yvonne Gonzalez Rogers (Yvonne Gonzalez Rogers) ruled that the company must provide application developers with the opportunity to monetize their products bypassing Apple’s payment ecosystem. If now the company charges a commission of up to 30% for purchases of applications and in applications, now developers will be able to place in them “Buttons, external links and other calls to action that lead users to pay in alternative ways”…

It turned out that the decision was not the worst option for Apple. If the judge recognized the company as a monopolist, much worse sanctions could be expected. However, the losses can be quite sensitive – last year’s App Store commissions totaled $ 6.3 billion in the US alone, most of the proceeds are directly related to in-app purchases and subscriptions.

According to experts, Apple could start to lose between $ 1 billion and $ 4 billion annually, depending on how many developers start taking advantage of the new policy. Apple itself claims that the company won – because it was confirmed that it does not use a monopoly position, and “success is not a crime.”

The company announced earlier this month that it would allow developers of so-called “reader” apps like Netflix and Spotify, news and book services, to use alternative payment methods. However, Friday’s ruling means that game developers can also avoid the commission. Apple says it’s too early to say when the changes will take effect – prior consultations with a judge and major developers are required.

It is noteworthy that purchases related to the gaming industry account for about 70% of the App Store’s revenues, coming from less than 10% of the platform’s users. However, compared to Apple’s total revenue, App Store revenue is negligible. The company is expected to earn more than $ 360 billion in fiscal 2021 alone. In addition, many developers may choose to remain “committed” to Apple’s payment system. Also, contrary to expectations, the judge denied access to third-party app stores on the iPhone.

Moreover, the US court only provides for changes for US developers. In other words, voluntary admission of alternative payment schemes for “reader” applications was global by Apple’s good will, and the option not to pay commission on purchases in games applies only to developers in the United States.

Even if the Epic Games game is returned to the app store, the court decision does not provide for the integration of a third-party payment system into the game itself – Epic will have to create a special site where you can pay by clicking on the link.

The judge did not release Epic Games from the obligation to compensate Apple for the profit lost by the app store due to the developer’s payment system bypassing the App Store. Since the court had not yet made a decision at that time, Epic is obliged to pay $ 3.7 million for purchases made between August and October 2020. It is possible that Epic will also have to pay 30% for purchases made from November 2020 before the decision goes into effect.