The Mercedes crash! German decision and Hamilton’s failure could give Red Bull victory 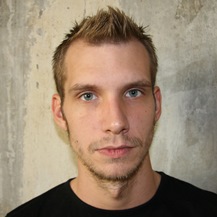 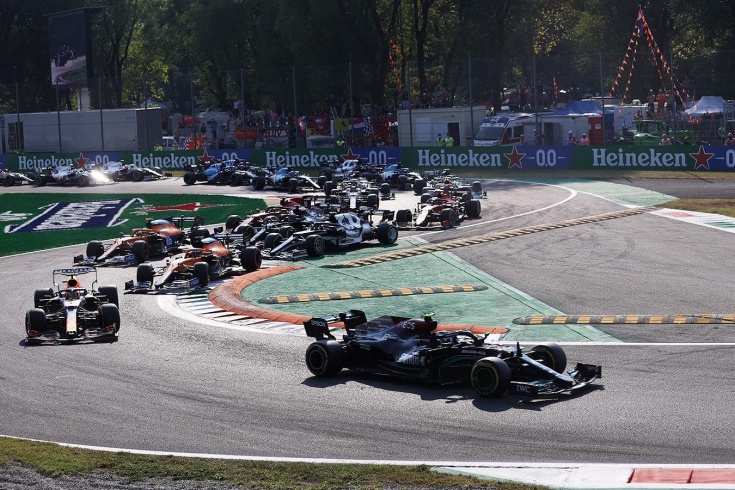 Lewis failed the start, and Bottas, despite the first place, starts from the last row. Mazepin passed Schumacher!

“Mercedes” is not up to command tactics

Before the start in the paddock, there was a lot of talk about Mercedes’ command tactics and how Valtteri Bottasu best to skip Lewis Hamilton… However, all plans already in the first meters were destroyed by Lewis himself: if Valtteri brilliantly dispersed from pole and went ahead, then the reigning champion made a big slip and missed four opponents at once.

True, one of them – Pierre Gasly – hooked the front wing on the McLaren in front, because of which the front wing broke, and in the Curva Grande it came off completely. “Alpha Tauri” flew at great speed into the bump stop, and the judges neutralized the race with a safety car. Nevertheless, in the crowd behind Yuki Tsunoda managed to turn Robert Kubica.

When the safety car left the track, Bottas drove away from Verstappen for a second with a little, behind the Dutchman were Riccardo and Norris – Daniel passed his partner at the start. Hamilton secured fifth – ahead of Leclair, Sainz and Giovinazzi.

Nikita Mazepin at the start could not pass Mick Schumacher, but he was ahead of the German at the restart and climbed to 15th place. However, both soon missed Russell and Tsunoda and fell back to 17th and 18th places.

Norris did not let Lewis

Recovering from the starting failure, Hamilton began to attack Norris, but equipped with the same engine “McLaren” remained an insurmountable obstacle for Lewis. But Lando went to the start on soft tires. After the middle of the distance, his pace was a second from the circle slower than that of Bottas – Hamilton’s chances of getting into the glasses were getting less and less every minute.

Valtteri, meanwhile, controlled the gap from Verstappen at the level of 1.8 seconds, but he did not seek to attack the Finn: the arrangement of the peloton completely suited him, and Riccardo, who was third, was already more than nine seconds behind.

Norris Hamilton did not pass – Lando resisted and finished after his team-mate, who closed the top three: Verstappen second, Bottas first.

However, Valtteri, despite winning the Sunday Grand Prix, will start from the last row – he had previously replaced the engine. So Verstappen became the main winner of the sprint: he won back two points from Hamilton (and is now ahead of him by five), and on Sunday he will start first.

Riccardo will share the first row with Max, and Norris and Hamilton will start from the second. Leclair and Sainz will start the home race for “Ferrari” fifth and sixth, Giovinazzi – seventh, Antonio will start from the top 10 again, and Sergio Perez, who barely overtook Lance Stroll, could not rise above ninth place.

Nikita Mazepin finished 17th, and due to the Bottas penalty he starts on Sunday 16th. Mick is two positions behind.