“Expensive, but emotions are priceless.” CSKA fans flew to Tula in a hot air balloon! 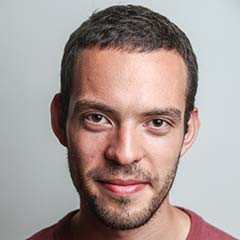 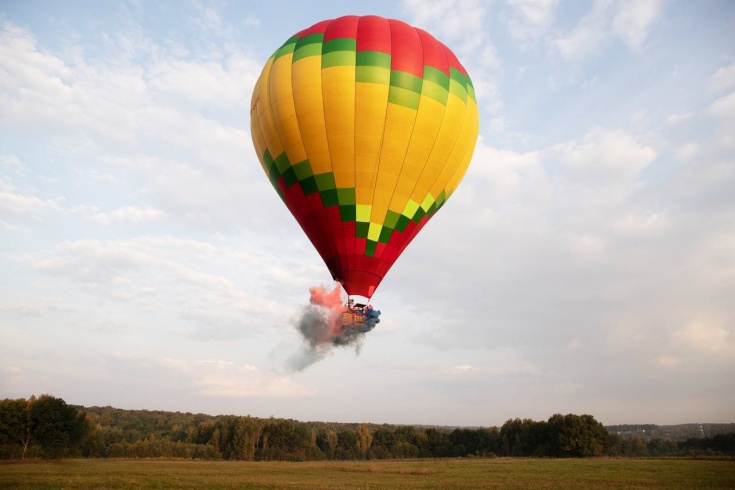 What for? What is the price? What did you do in flight?

On Sunday CSKA played 2: 2 away with Arsenal. Fans from Moscow traveled to Tula in different ways, including in a hot air balloon! 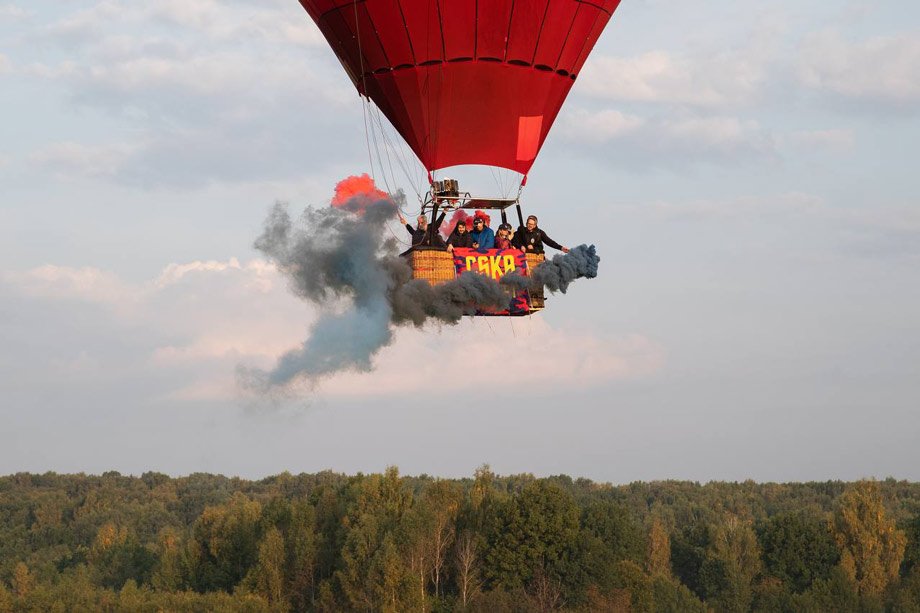 Exactly so: 12 fans flew for 50 minutes at an altitude of 800 meters, using pyrotechnics and red-blue smoke, wearing army paraphernalia, with songs, charges and chants.

Enjoy: Tula region, Sunday, the coolness of the early morning. 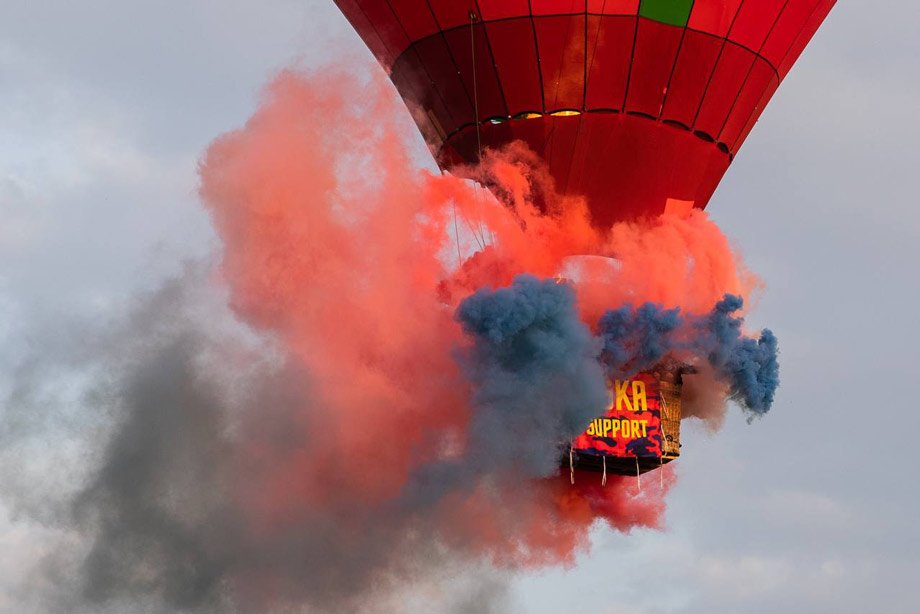 Fans gathered at 7:30 at a specific location outside of Tula and flew over the city, including over the stadium. At the same time, the army team got to the place of gathering, from where the balloon started, in different ways.

“Two people arrived on bicycles, having covered 14 hours of travel, five – by car, one – by train, and four more – one part of the road by electric trains and the rest – by bicycles,” an active CSKA fan Konstantin told the Championship (@cska_support) and continued to answer our questions. “All met together and flew into the city.”

Hot air balloon fans. How, where and when did the idea come about?

“A group of active CSKA fans have already cycled from Moscow to Tula and walked there. And now we decided to try something unusual. The ball is one of the ideas that was really realized. We were lucky with the weather, gathered like-minded people – and everything worked out.

Nobody flew on the balloon before us – we were the first among Russian fans to do it. And we will continue to develop various ways – how to get to the exit. 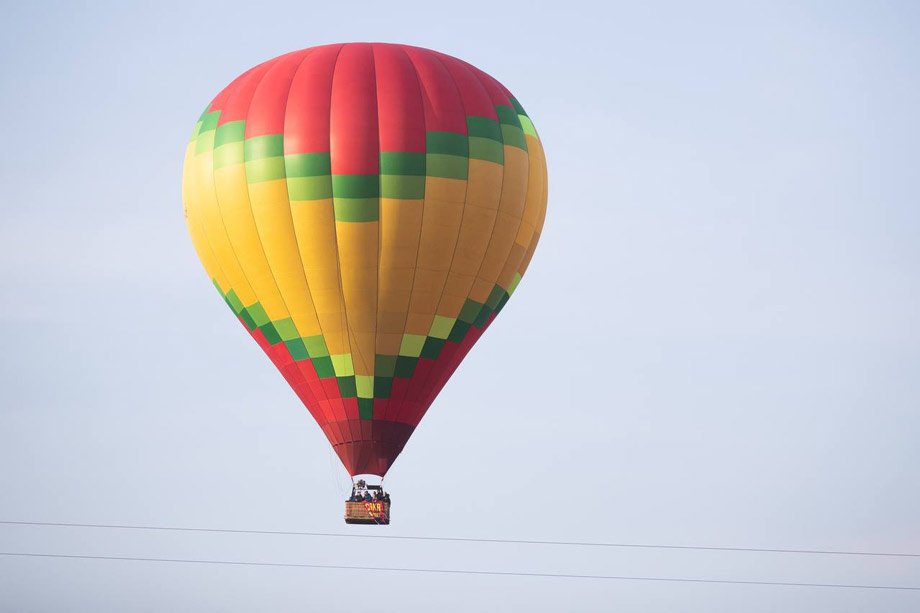 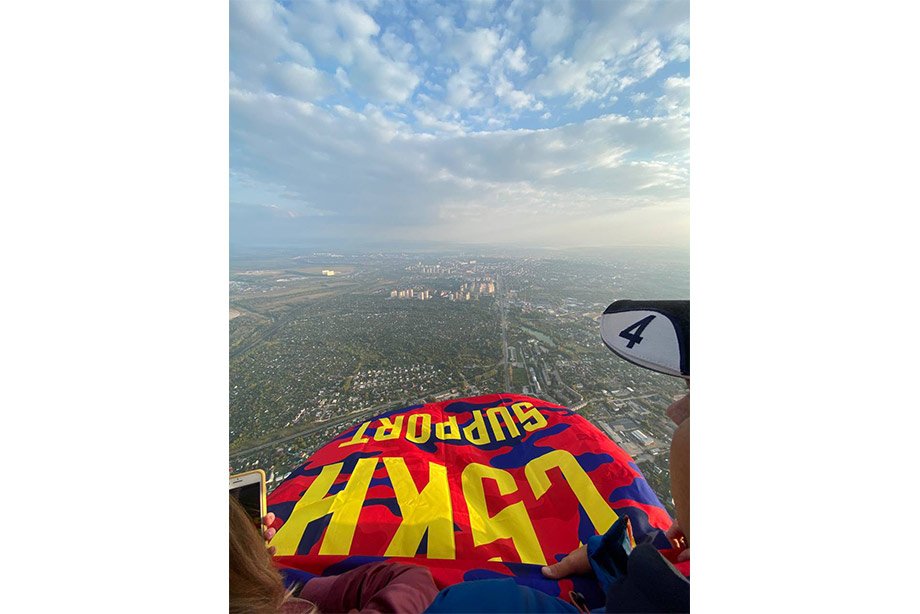 How was the flight? Fun or scary? What they were doing?

The flight began outside Tula and went towards the city in the direction of the wind.

The beauty of the terrain and the very cool feeling of flying – that’s what I remember!

It was not scary. The whole flight we sang songs, burned flares and red-blue smoke – purely fan-style. We saw the Arsenal stadium, where the match was supposed to take place. We landed in a field within the city (there is such a thing in Tula), and at the stadium!

We hired a professional balloon flying company. The rent of the ball cost 60 thousand rubles. Expensive, but the emotions were priceless. 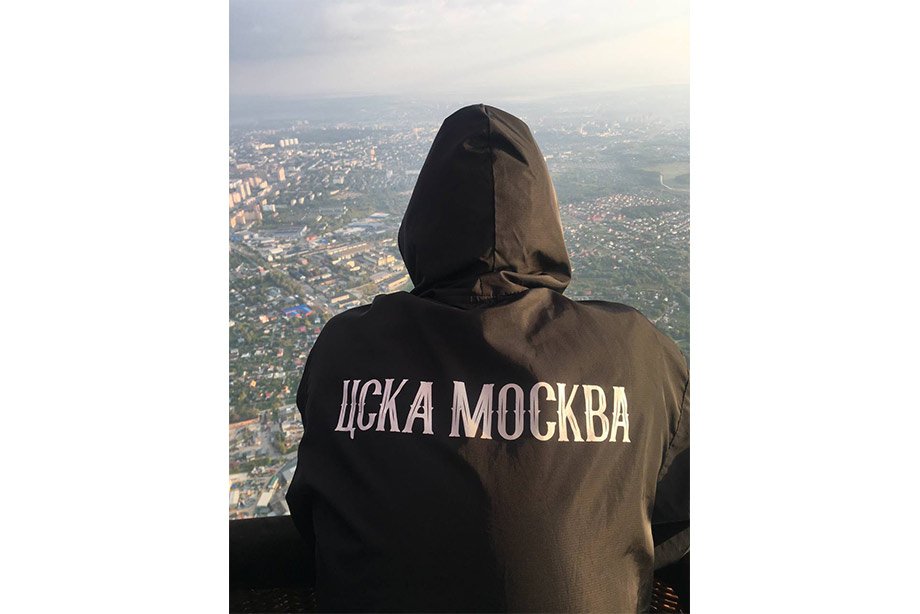 Bicycles, walking, balloon. Why do you need all this?

Everything we do – we like it, and we enjoy it. And, of course, all this is the promotion of a sports lifestyle, CSKA and a positive fan image. Moreover, two guys ran from Moscow to Tula – and this is another cool departure event.

For us, CSKA is a way of life, we do nothing for the hype.

Further we will only develop similar ideas. 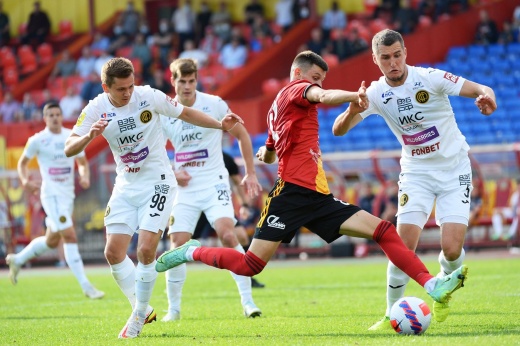