The user was looking for forbidden games in the cloud service, but found “pirates” and a hint of the appearance of one of the PlayStation exclusives on PC

User Habrahabr under the nickname IGHOR shared his findings with readers. He uses the NVIDIA GeForce NOW cloud gaming service. Some games are added, and there are those that disappear from the service. Tired of waiting for the return of one of the games, he decided to find the “forbidden games”. However, he got on the trail of the pirates and found something else.

He got access to an interface for testing GraphQL (query and data manipulation language) queries. Then he managed to pick up the query parameters. IGHOR got the full list of games from the GFN service. There were more than 18 thousand of them.

He wanted to check what would happen if the received data was substituted into the official application. It was not possible to launch all the games and, in addition to games, various applications were detected.

Among the finds are not only the unannounced for the Mafia: Definitive Edition service, but also the PlayStation exclusive God of War. On the game page, the publisher lists “PlayStation Mobile” and also mentions Steam. 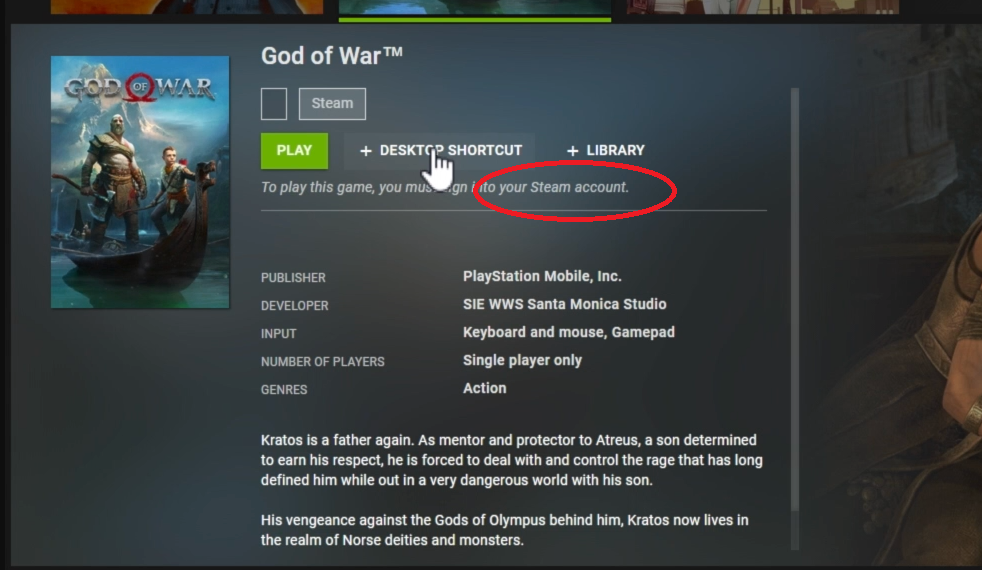 It is PlayStation Mobile that is responsible for releasing Sony games on PC, for example, it is listed on the Horizon Zero Dawn Complete Edition page on Steam.

Among other finds IGHOR noted Dolphin Emulator, an application designed to run copies of games from other consoles. Why the emulator is on the list is not entirely clear. According to the researcher, the developers of the service can play God of War through another emulator, which he could not find. In this case, it is not entirely clear why there is a mention of Steam on the GoW page.

For comparison, there is a Super Mario Bros. for the Wii console. And there is no mention of Steam there. 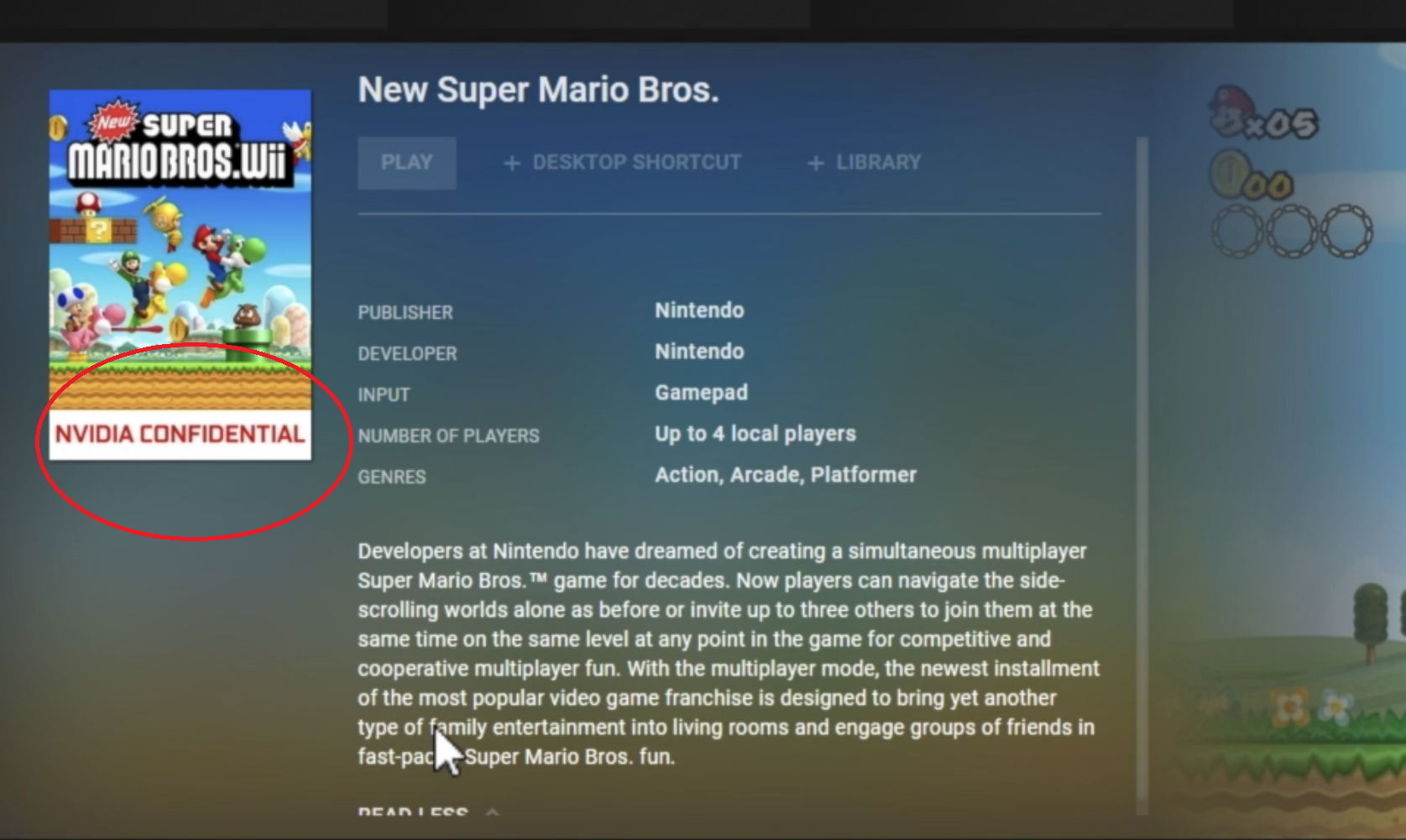 There is also an inscription NVIDIA CONFIDENTIAL. Probably no one wants the public to know about the developers’ addiction to playing pirated games. There is no such inscription on the page with GoW.