Huawei has launched the Huawei MateStation S desktop PC in China. The device is offered in two configurations with AMD Ryzen 5 4600G or AMD Ryzen 7 4700G processors, supports up to two dual-channel DDR4 memory modules and has a 512GB solid state drive. 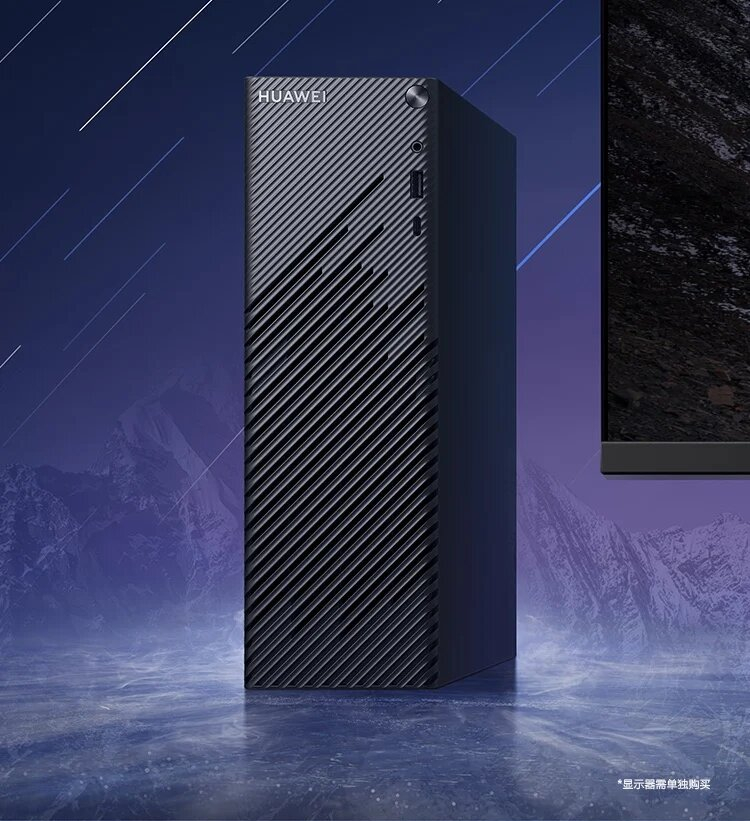 The PC runs on the Microsoft Windows 10 operating system. It is also reported to support collaboration with smartphones, so that a smartphone can be connected to the computer with the ability to control devices from a single screen, as well as transfer files and edit.