Apple is holding an event next week that is expected to unveil new iPhones. In anticipation of this event, it became known that the iPhone 13 Pro and iPhone 13 Pro Max can get an internal drive with a capacity of up to 1 TB. This was stated by the authoritative analyst Ming-chi Kuo. 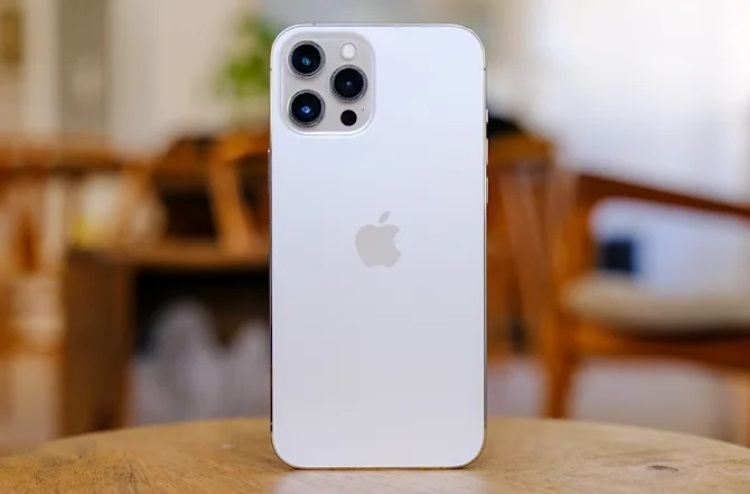 According to the analyst, the older iPhone 13 models will come in versions with 128, 256, 512 GB and 1 TB drives. While the latter option is likely to be significantly more expensive than others, it can be attractive for people who shoot a lot of video or are looking to purchase a device with a large storage capacity and expecting long-term use.