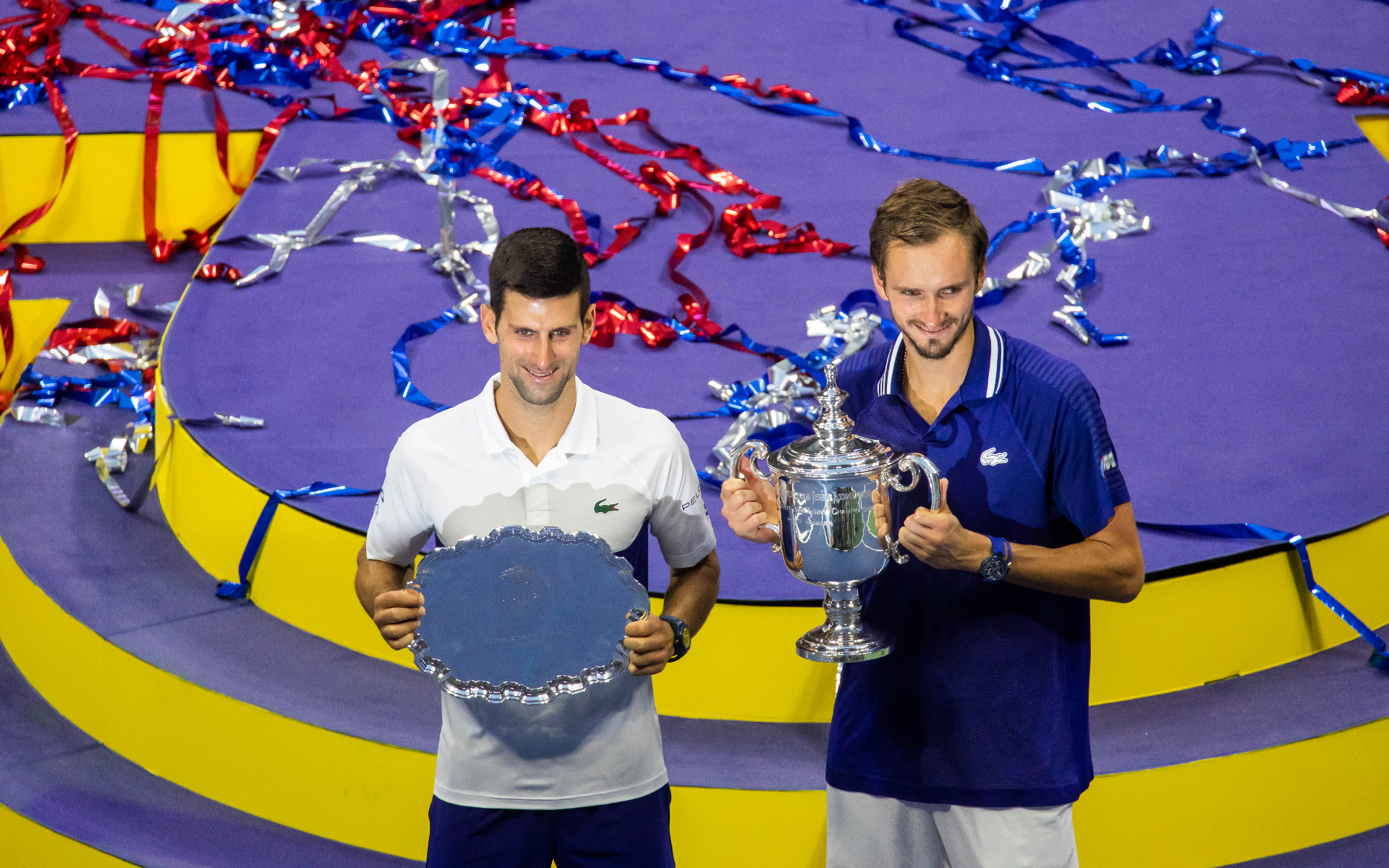 Daniil Medvedev made Novak Djokovic nervous and made mistakes from the very beginning of the US Open final match. The former first racket of the world, Evgeny Kafelnikov, announced this to RBC Sport.

“An absolutely deserved triumph. We are all immensely happy and congratulations on Daniel’s first victory in the Grand Slam tournament. This is a great achievement both for the athlete himself and for the entire Russian men’s tennis, “Kafelnikov said in a conversation with RBC.

According to the tennis player, Medvedev was stronger than Djokovic both in tactical and playing qualities. “We need to praise Medvedev for his excellent attitude and clear game plan, which he adhered to. From the first rally, he took the initiative and made the opponent get nervous, make mistakes, untimely move around the court. Initially, I had no doubts about the excellent physical readiness of Djokovic, but fatigue made itself felt. Daniil quite naturally became the winner of the US-Open 2021, ”said the two-time Grand Slam winner. 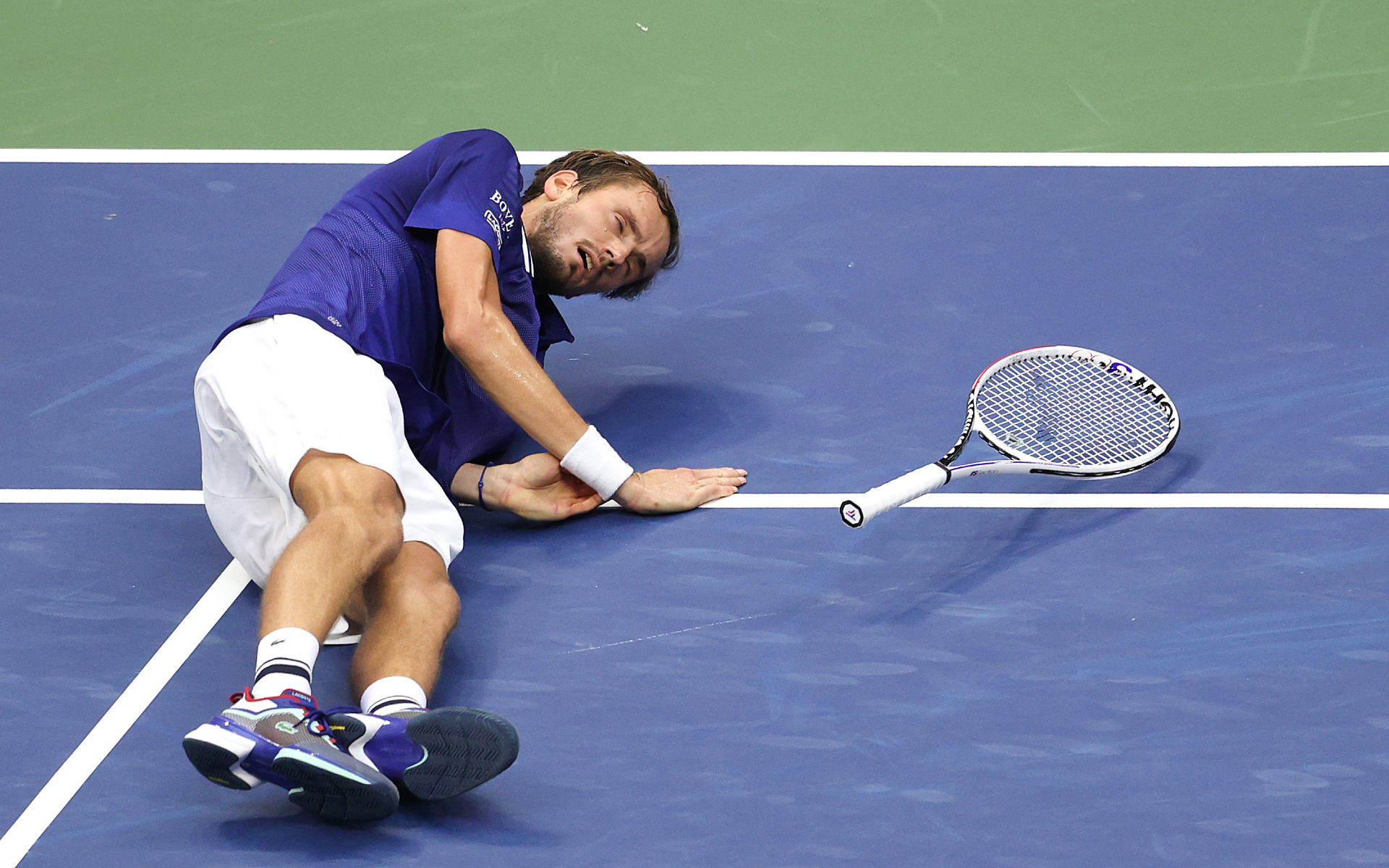 The last time a Russian tennis player won the Grand Slam tournament was in 2005. Then Marat Safin won at the Australian Open. In total, Russian (Soviet) male tennis players in singles had 11 Grand Slam finals and five victories.

Medvedev ranks second in the ranking of the Association of Tennis Professionals (ATP) with 12 singles titles. In 2019, the Russian played in the US Open final, losing to the Spaniard Rafael Nadal in five sets. Last year, Medvedev reached the semifinals of the tournament.