In October, Microsoft is expected to release not only Windows 11, but also Windows 10 (21H2), the second software platform update this year. In anticipation of this, the developers have once again released the KB4023057 patch, which was first deployed back in 2018. Installing this package will prepare your computer for the upcoming update and will address potential issues that may arise. 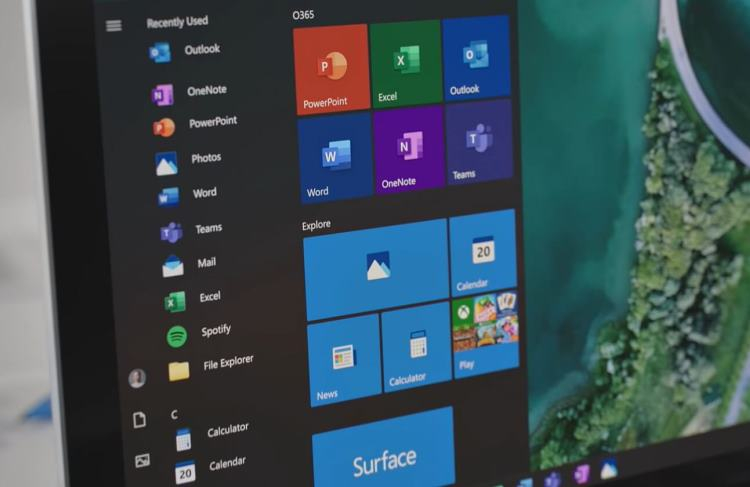 The patch notes say it was last edited on August 18th. It is now being distributed to users, although it may take some time to ship to all compatible devices. According to Microsoft, KB4023057 is an update to Windows 10 update service components. Note that during installation, the update may attempt to free up disk space.

Along with the update, Microsoft Update Health Tools is distributed, which is used to provide conditions for downloading updates. The utility can restore the parameters of network connections and the corresponding Windows components, make changes to the registry, compress data, etc. Therefore, if there is little space left on the device in use or updates are blocked, you should be especially careful when installing this package.

We will remind, Microsoft intends to begin distribution of Windows 11 on October 5. The launch date for Windows 10 (21H2) has yet to be announced, but it is expected to happen in October as well.