Mozilla has quietly made it easy for Windows 10 users to switch to the proprietary Firefox browser. The operating system provides a rather inconvenient way to change the default browser. Users can set Edge as their default browser with one click, but this feature is not available for third-party software. Mozilla appears to have been able to work around this limitation. 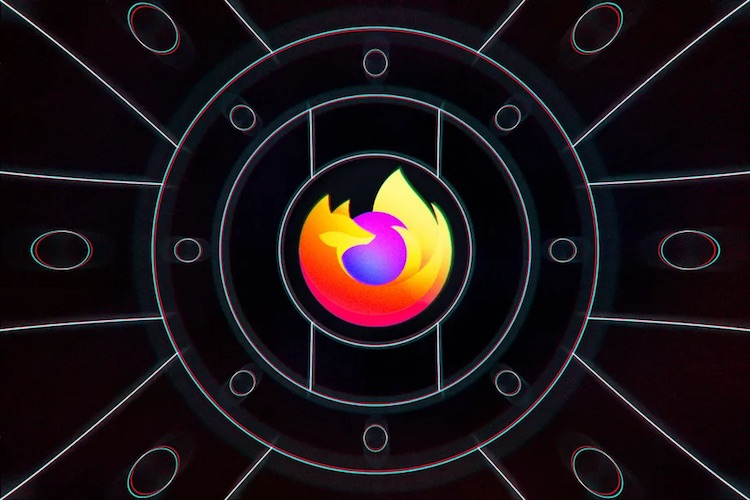 In Firefox 91, released on August 10, Mozilla revolutionized the way Microsoft sets Edge as the default browser on Windows 10. Firefox can now be used as the default browser without leaving its window. Previously, this required you to go to the Windows 10 Settings app and take a few steps. In this way, Mozilla was able to bypass the hacking protection built into Windows 10, which, according to Microsoft, is not possible.

Mozilla is clearly tired of Microsoft making it hard for users to change their default browser. The company reached out to Microsoft in an open letter in 2015 to make the process easier, but the Redmond corporation took a path of further complication in Windows 11, and Mozilla decided to take matters into their own hands.

Google Chrome, Vivaldi, Opera and other popular browsers cannot yet boast of the ability to quickly install as default software. In addition, it is not yet known how Microsoft will react to Mozilla’s move.