After a “quiet” parting, the former spouses continue to communicate on friendly terms.

According to the pictures that appeared on the Web, actress and producer Olivia Wilde still maintains a close relationship with former common-law spouse Jason Sudeikis, despite recent reports of a breakup. The photo, where 36-year-old Olivia and 45-year-old Jason hug for a long time in front of the car, was the reason for rumors among fans, who suggested that the couple had reunited. Former lovers previously spent the day with friends. 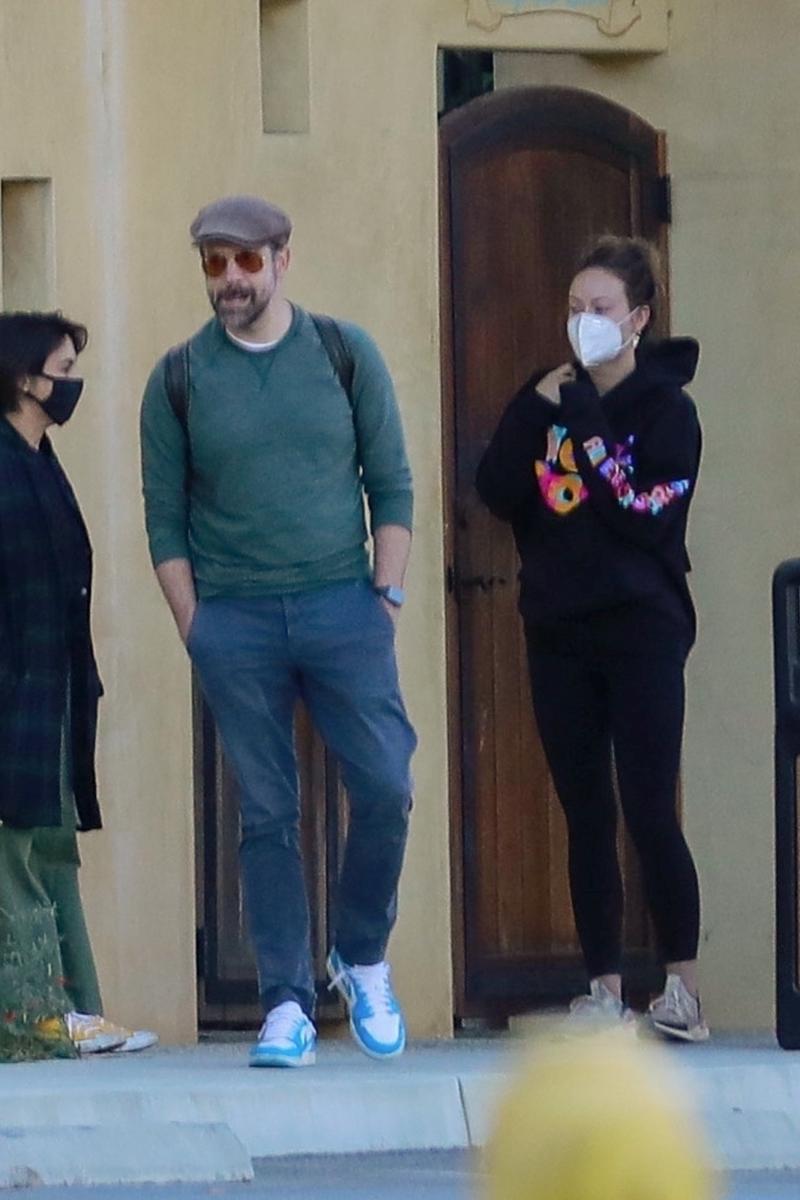 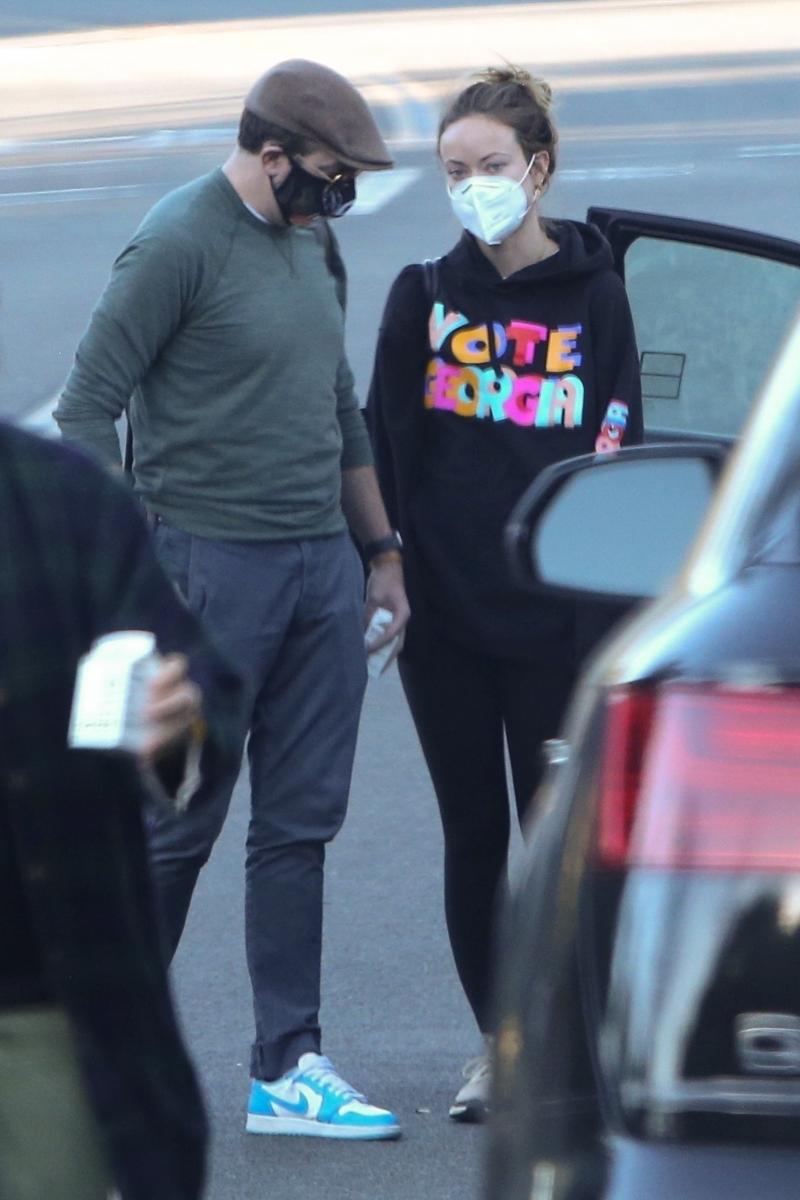 As it became known last month, in early 2020, the couple separated after 10 years of marriage. The relationship between the common-law spouses did not finally end there, since two children remained from their union – 6-year-old Otis and 4-year-old Daisy. The breakup happened without scandals and public statements. The news of this amazed the fans, as in August in one of the interviews Sudeikis touchingly recalled the first kiss with Olivia: “At that moment I had a premonition that I would never kiss anyone but her”. 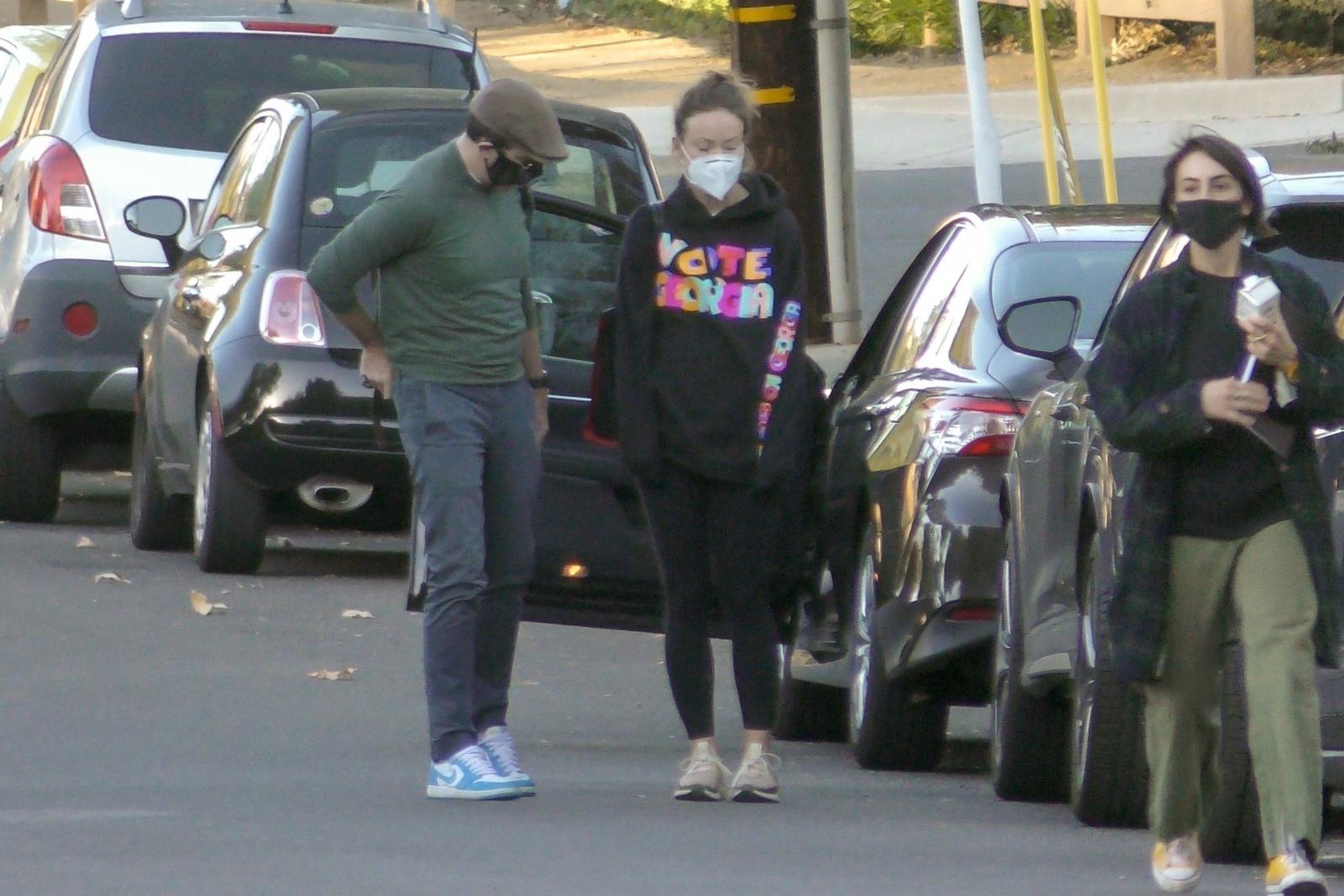 The actors met on the set of the Saturday Night Live show, and a few months later began dating. In January 2013, they announced their engagement, but never got married. A year later, they had a son, Otis, and in 2016, a daughter, Daisy, was born. After parting, both parents take part in raising children.