Philips has released a new 27-inch gaming monitor, the 279M1RV, designed specifically for the next generation of Xbox game consoles, according to the manufacturer. The novelty has a 4K resolution and a refresh rate of 144 Hz. However, the console is connected via HDMI 2.1, which limits the frame rate to 120 Hz. 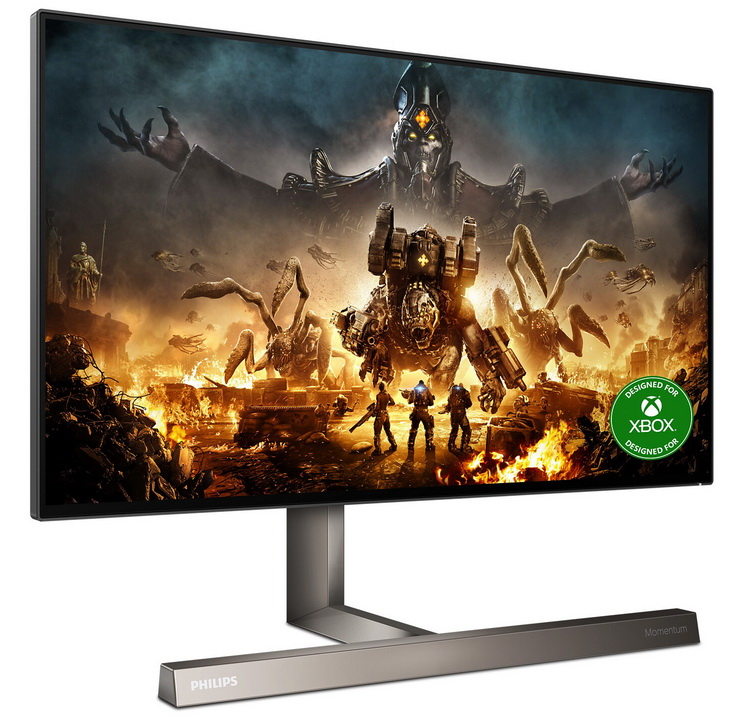 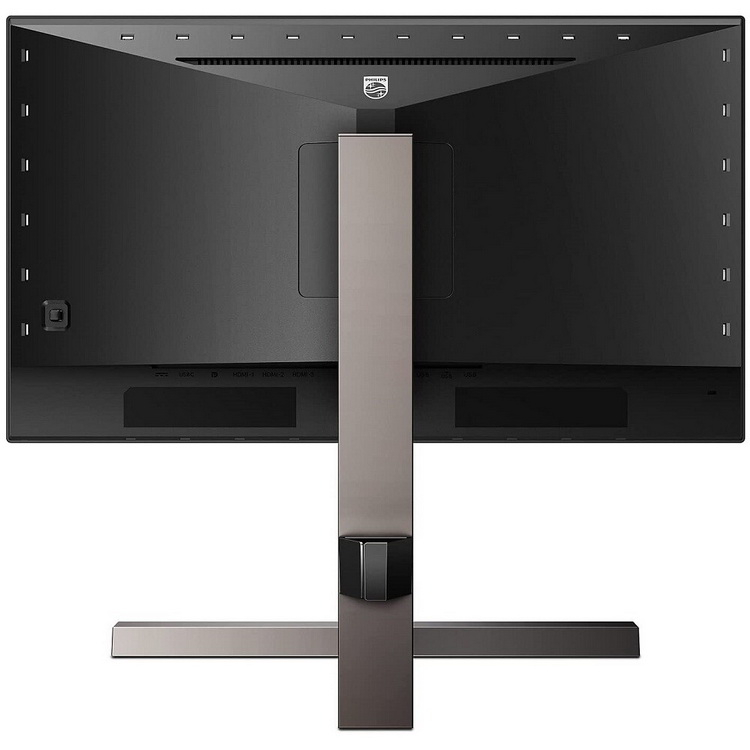 The monitor has support for NVIDIA G-Sync with a range of 60 to 144 Hz, but for this you need to use the included DisplayPort 1.4 connector. When connected via HDMI, support for VRR (Variable Refresh Rate) and FRL (Fixed Rate Link) technologies is declared.

The display equipment includes one USB Type-C connector, capable of operating in DisplayPort alternative mode, as well as transmitting up to 65W of power to the connected laptop. In addition, there is a USB hub with five USB 3.2 ports, one input, four outputs. Two of the latter support charging up to 1.5A per port. Additionally, there is a 3.5 mm audio jack. The novelty does not have a KVM switch like some other gaming displays, but Philips claims the monitor has MultiView technology, which is a picture-in-picture mode. 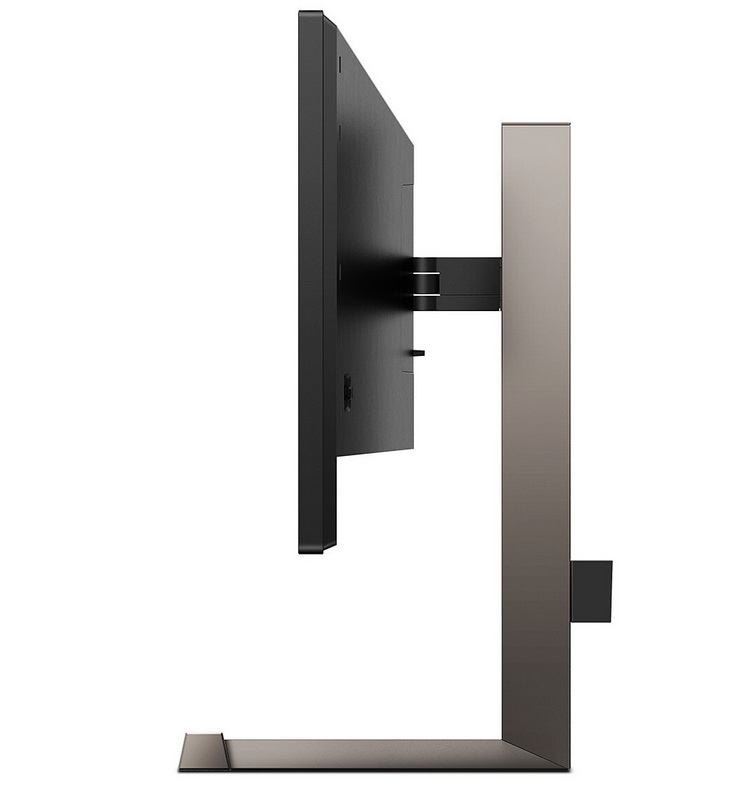 The Philips 279M1RV is equipped with a pair of 5W speakers each. They support DTS Sound and virtual surround sound technologies. In addition, there is a proprietary Ambiglow backlight technology. The monitor stand is adjustable in height, tilt and swivel angles.

The display is already on sale for around 845 euros.