Bitcoin faced challenges at the $ 46,000 level on September 12 after a “strong bullish divergence” in lower time frames met resistance. 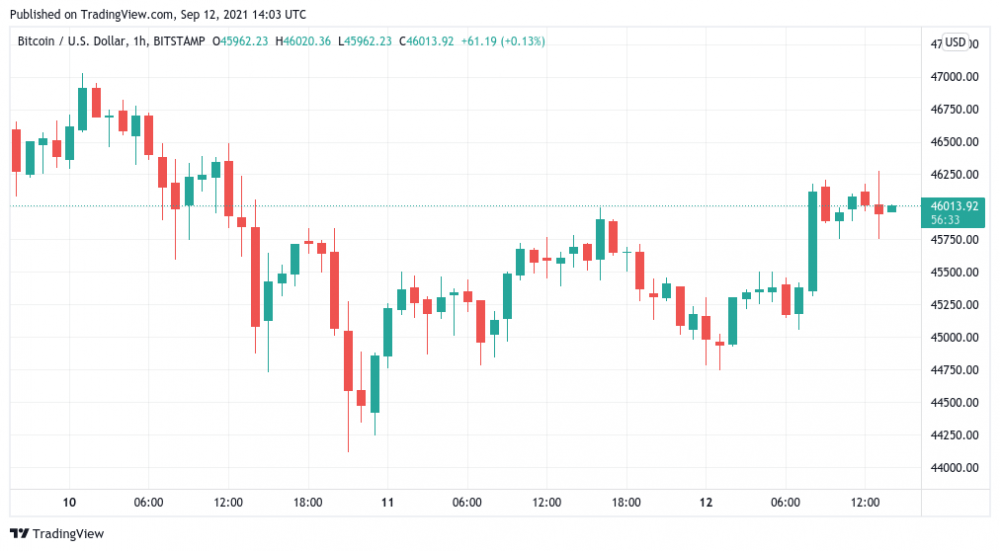 Data from Cointelegraph Markets Pro and TradingView showed that BTC / USD is sharply deviating after hitting highs of $ 46,280 on Bitstamp. The move continued over the weekend, during which the pair was unable to recover from Friday’s selloff. $ 45,500 is important to Bitcoin in the form of its 50-day moving average, a level that continued to be supported on Sunday. As trader and analyst at Rekt Capital noted, the lower timeframes showed increasing strength on the day, with “strong bullish divergence” characterizing the 4-hour chart. However, at the time of this writing, there are no new levels as support. 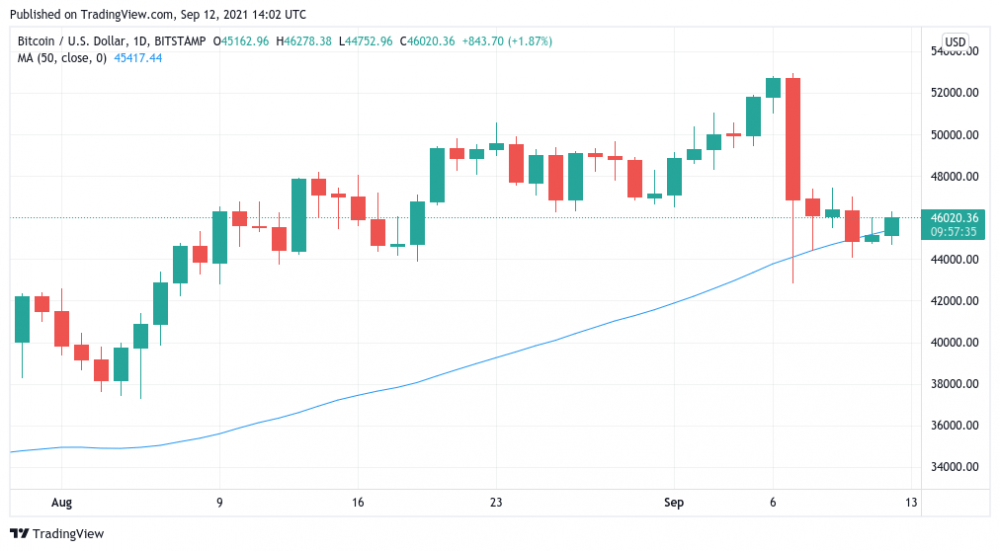 As reported by Cointelegraph, expectations include a drop in bitcoin prices to $ 38,000 in the worst case, and September may be a defining month. Bitcoin’s overall crypto market dominance continued to decline over the weekend, approaching 40% in what could prove to be a boon for altcoin’s performance. Signs of life were already present on Sunday on major altcoins, with Polkadot leading the top ten with 10% daily gains. 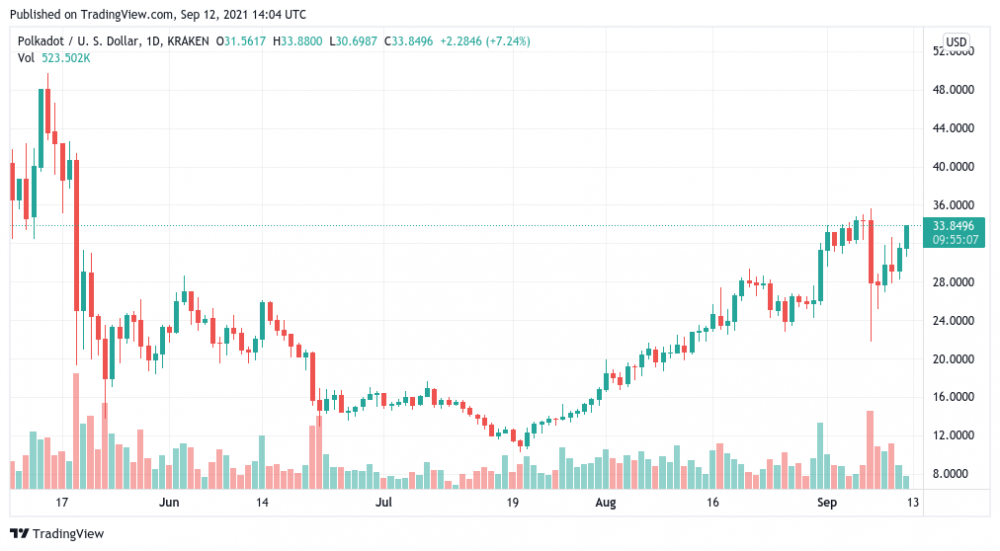