The actor has amassed millions of subscribers with lightning speed. 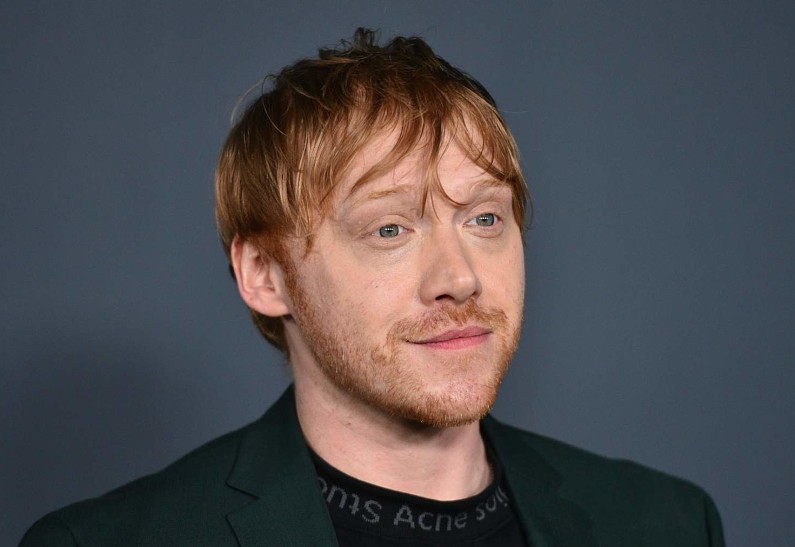 
A few days ago, the “Harry Potter” star created his profile on Instagram, choosing for the first post a touching frame with his 6-month-old daughter. In the publication, 32-year-old Rupert Grint said that he and his beloved Georgia Groom decided to name the baby Wednesday. The actor was warmly greeted on the social network: he collected his first million followers in four hours and one minute. This is officially a new record!

Rupert beat David Attenborough’s result (four hours and 44 minutes), which lasted only two months. Before that, Jennifer Aniston, who registered on Instagram in October 2019, collected a million followers the fastest (five hours and 16 minutes). But Prince Harry and Meghan Markle, who created their official profile in April 2019, needed 29 minutes more for this.

Rupert and 28-year-old Georgia spoke about the addition to the family in April, a month before the heiress was born. The actors have been dating for nine years, but they are in no hurry to legalize their relationship.