SPC “Elvis” waited for the arrival of the first batch of its new mobile processors “Skif” and handed over development boards with them to Russian software and hardware developers. The first end devices on the “first domestic world-class mobile processors” are expected to be tablets for the public sector, such as schools and medical institutions.

“Skif” got to the developers

As it became known to CNews, the new Skif processors of the Zelenograd Research and Production Center “Electronic Computing and Information Systems” (NPTs “Elvis”) appeared in Russia in the form of a serial batch and were transferred to the software and end device developer. The novelty from the Multicore line is developed on the ARM architecture and released using 28 nm technology.

The first debug boards of various configurations with “Skifs” were received on September 10, 2021 by the “Innovative Implementation Company” (IVK, Basalt SPO, the developer of the Alt Linux OS line, including mobile), “Open Mobile Platform” ( the developer of the Russian mobile OS Aurora, as well as organizations involved in, among other things, the creation of mobile equipment: NII Schatab, a member of Rostec, ICL and Bayterg. These companies were already familiar with the Skifs and could conduct preliminary development , but previously they only had documentation at their disposal.

The boards are preinstalled with the Alt Linux operating system, as well as the domestic office software package “My Office”.

The development of Skif was carried out with the assistance of a subsidy from the Ministry of Industry and Trade. According to the director of the department of radio-electronic industry of this department Yuri Plyasunov, the ministry makes a kind of stake on this chip in the development of mobile solutions in Russia.

At the same time, according to the deputy head of the Ministry Andrey Zareninsupervising a new direction for the ministry on the formation of demand for domestic radio-electronic products, the appearance of end devices on the “Skif” is under certain control of the department.

Opportunities and positioning of “Skif”

For the first time about the upcoming release of a new mobile chip “Elvis” it became known at the beginning of March 2021. The name “Skif” (in the international spelling Scythian, the designation in the “Multicore” line is 1892BA018), the developer himself announced in the middle of the same month, indicating that this The processor is a system-on-a-chip with an optimized architecture for multimedia, navigation and communications applications.

It will most likely find its initial application in tablets. The developers assume that in terms of performance, the devices of this class created on Skif will be the level of iPad Air (released at the end of 2013), Samsung GalaxyTabA 10.1 SM-T515 (2019), LenovoTabM10 PlusTB-X606F (2020). In the last two cases, we are talking about equipment that is now being sold in Russia for 13-17 thousand rubles.

In the context of a tablet application, some of the Skif’s capabilities can be considered redundant: the level of power of attorney, the ability to process radio signals and work with neural networks. For relatively simple devices, “Elvis” intends to release a lightweight modification of “Skif Light” within a year or a year and a half – in particular, without a digital modem, but with an even more optimized set of high-speed interfaces.

At the same time, Elvis representatives do not consider the word “redundancy” to be correct in relation to “Skif”, explaining this, among other things, by the estimated life cycle of the chip, during which the requirements of the developers of end devices will have to grow. Processor modules that are not required for a particular technique can be disabled at the software level to save energy.

The basic structure of the “Skif”

“Skif” for “Elvis” is the fourth generation of mobile processors. However, the company calls the new chip the first Russian low-power processor for mobile use, or the first domestic world-class mobile processor, taking into account its power and the set of software that can work with it (after porting) due to its implementation on the widespread ARM architecture.

General Director of SPC “Elvis” Anton Semiletov In a conversation with CNews, he noted that the engineering samples of Skif appeared in the company back in 2019.The first series with a circulation of about 1,000 pieces came from a foreign contract factory in July 2021. This could have happened about seven months earlier, but the timing is strong moved due to the global crisis in the production of chips provoked by the Covid-19 pandemic, expressed in an overload of production capacities.

After the first five debug boards on the Skifs, already transferred to the developers, Elvis intends to release several more pieces within a month, and by November 2021, bring their number to about a hundred.

“You don’t need a lot of debug boards,” says Semiletov. – They allow you to explore the capabilities of the chip, configure software, add drivers. The end devices will include specialized third-party boards with modules of popular form factors (Q7, Com Express, SMARC, etc.) developed by Elvis, which are created to accelerate the launch of new industrial products to the market. In specialized boards, the set of interfaces will be different – for the needs of specific products. “ 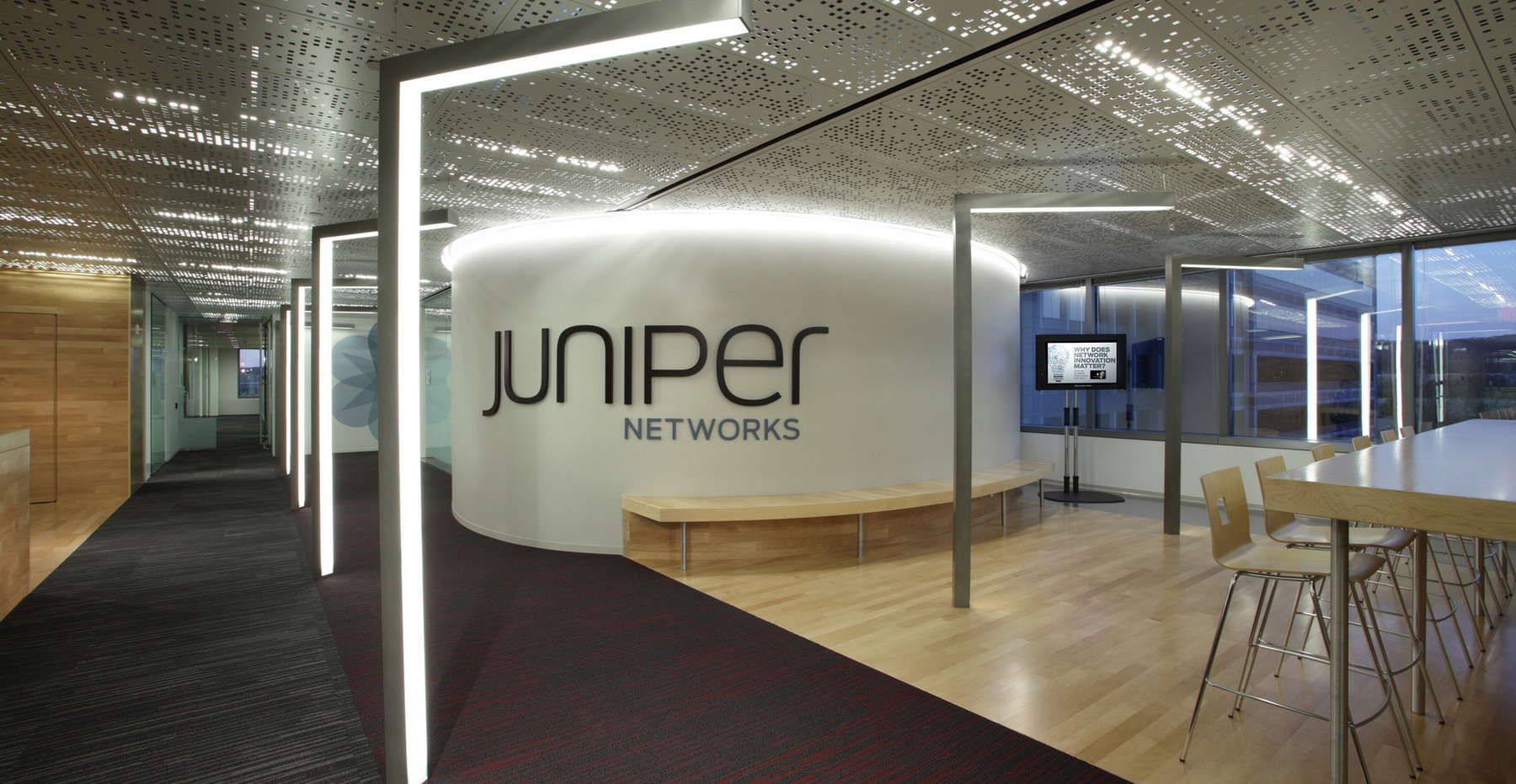 As for the further circulation of the processors themselves, then, according to Semiletov, they will depend on the requests of the device developers.

Deputy General Director of “Baiterg” Konstantin Revin told CNews that his company plans to create pre-production tablets on the Skifs by May-June 2022. The serial batch may appear by the end of 2022. The products are unlikely to hit the mass market. The public sector, such as schools and medical organizations, is seen as consumers of tablets in Bayterg.

Note that Elvis himself deals only with smart cameras and radars in the line of end devices.

Characteristics of the “Skif”

The processor frequency is now at 1.8 GHz, however, according to Anton Semiletov, Elvis plans to overclock its chip to 2 GHz.

History and field of activity of SPC “Elvis”

SPC “Elvis” traces its history since March 1990. The organization was created on the basis of a structural subdivision of the research and production association “Elas”, which carried out in 1960-1980. developments in the field of space electronic technology.

The focus of these developments was very wide: from proprietary CAD systems to fully completed hardware and software onboard control systems and space-based information processing of the Salyut series, in particular, those operating on board the Mir station. In 1974, the first in the USSR CMOS, microprocessor set of very large integrated circuits (VLSI) was developed. In total, more than 400 microcircuits were developed.

SPC “Elvis” positions itself as one of the leading centers for the design of microcircuits in Russia. The company develops system-on-a-chip (SoC) microcircuits based on its own design platform Multicore.

It is believed that JSC SPC “Elvis” is 100% owned Yaroslav Petrichkovich; from 2012 to 2020 he served as general director of the enterprise.

According to Petrichkovich, “Elvis” today supplies chips to about 600 enterprises in Russia and in general is the Sami a massive supplier of similar products in the country. The total number of circulations is in the hundreds of thousands.