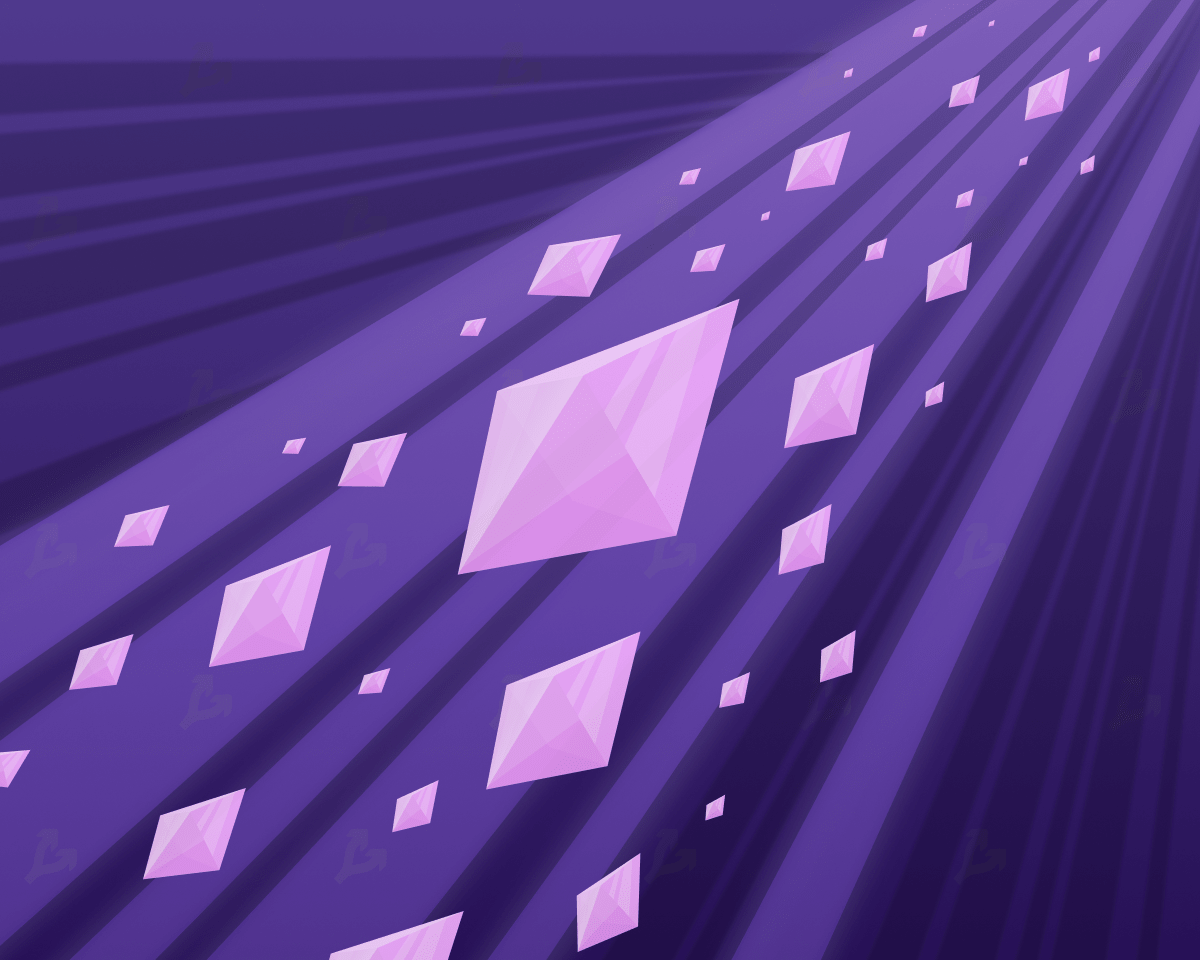 The total value of blocked assets (TVL) in Arbitrum’s second level Ethereum solution (L2) grew by more than 3200% over the week and reached a record $ 2.2 billion.

At the time of writing, Arbitrum accounts for almost 74% of TVL in L2 protocols, according to L2Beat. The second line of the rating is DeFi-project dYdX with an indicator of ~ 11%.

Arbitrum’s backing company Offchain Labs announced the launch of the mainnet on August 31, 2021, following a $ 120 million funding round.

TVL’s exponential growth in the protocol began on September 9, when the startup launched the ArbiNYAN profitable farming program based on the NYAN token.

On Saturday, Messari analyst Ryan Watkins drew attention to the inflow of funds at Arbitrum:

“The volume of assets blocked in Arbitrum is approaching $ 500 million, having increased by 662% over the past week. Reaching $ 1 billion is a matter of just a few days. Do not oversleep the L2 solutions on Ethereum – they are still far from the final form. “

On pace to reach $ 1BN in TVL is just a matter of days.

Don’t sleep on Ethereum L2s – They’re yet not even in their final form. pic.twitter.com/q9bxM4KFJu

NYAN price by September 12 rose from a few cents to almost $ 8. However, it has crashed sharply and at time of writing the asset is trading around $ 0.5, according to Defined.