Life is Strange: True Colors was released on September 10 on PC, PS4, PS5, Xbox One, Xbox Series X and Series S. The game was mainly received by critics and users alike. On Steam, the project’s rating is 87% with 1942 reviews. Recently, however, True Colors has received dozens of negative reviews from Chinese users. The reason was the flag of Tibet depicted in the game. 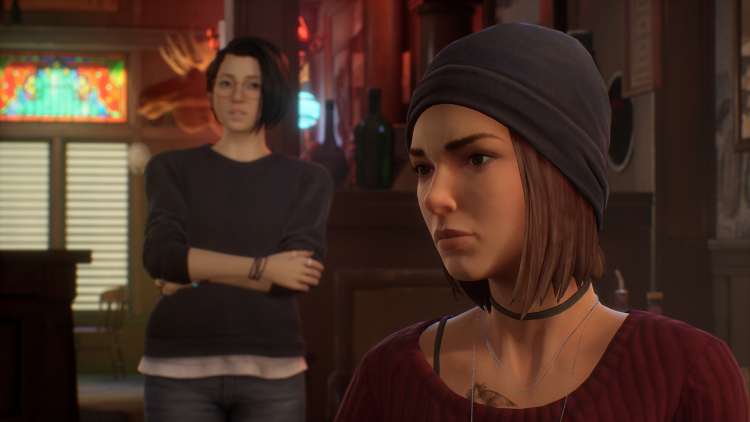 In a fresh adventure, Deck Nine Games and Square Enix are sometimes free to wander around Haven Springs. On its streets you can see the “Treasures of Tibet” store and the flag – the symbol of Tibet, independent until 1950. Now this territory is part of China as an autonomous region, and the inhabitants of the Celestial Empire did not like the decision of the developers. They saw the flag in Life is Strange: True Colors as supporting the Tibetan independence movement. 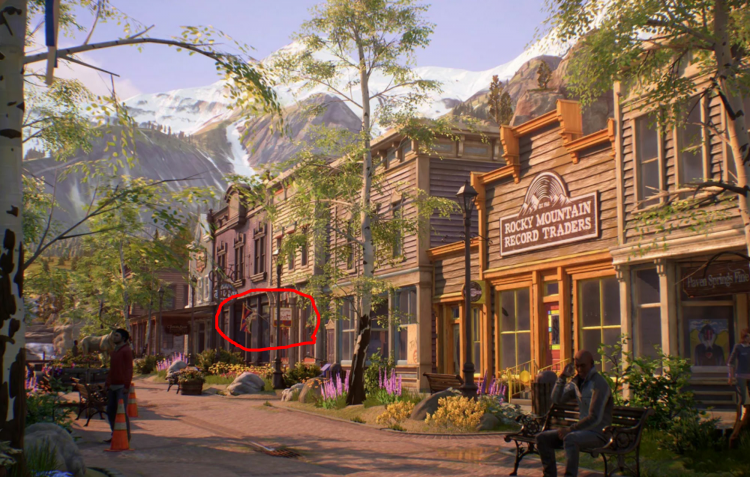 Many Chinese people have begun to express their political stance in reviews on Valve’s platform. One of the reviews reads: “The game contains elements of Tibetan independence and implies a split in China.”… And the second says: “Taiwan, Hong Kong, Macau and Tibet are forever a part of China”… Deck Nine Games and Square Enix have not yet responded to the situation.