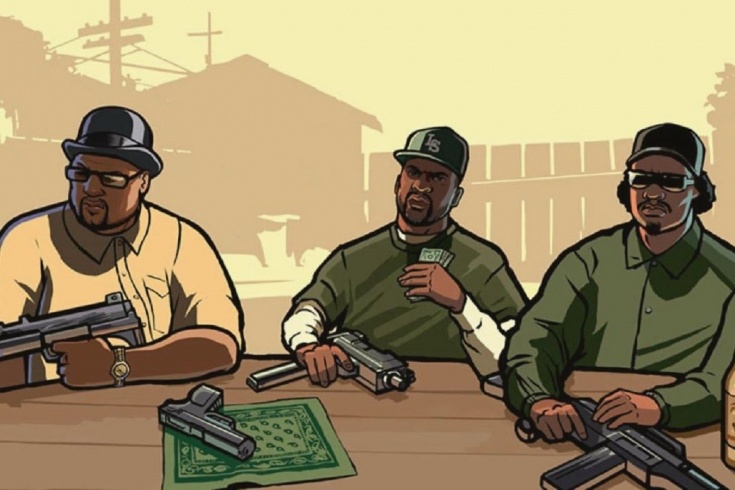 No sooner had we told about the exclusives of PlayStation and Nintendo in the NVIDIA GeForce NOW database, than on Reddit they began to collect a complete list of games – as it turned out, there are many even unannounced projects.

Take-Two also has something interesting – remasters Gta 3, GTA: Vice City and GTA: San Andreas, which have not yet been announced, are adjacent to the new BioShock… The latter, according to the information in the NVIDIA database, may come out as early as next year.

Also, some older games will receive special RTX remasters – among them the first BioShock, Mirror’s Edge and Batman: Arkham Knight… Apparently, they will add ray tracing.

What else interesting found

It is important to note that the authenticity of the list is still in question – NVIDIA could have simply clogged the database with all sorts of games just for the future. This does not mean anything concrete, although the names of some – especially the RTX remasters – still hint at some specifics.

In any case, the list should be treated with a great deal of skepticism. It will hardly be possible to find out its authenticity before the corresponding announcements.

God of War and Ghost of Tsushima coming to PC? Sony exclusives found in the GeForce NOW database