According to the journalist, the Spanish club should begin negotiations in the coming weeks on the transfer of 18-year-old Dynamo midfielder Arsen Zakharyan 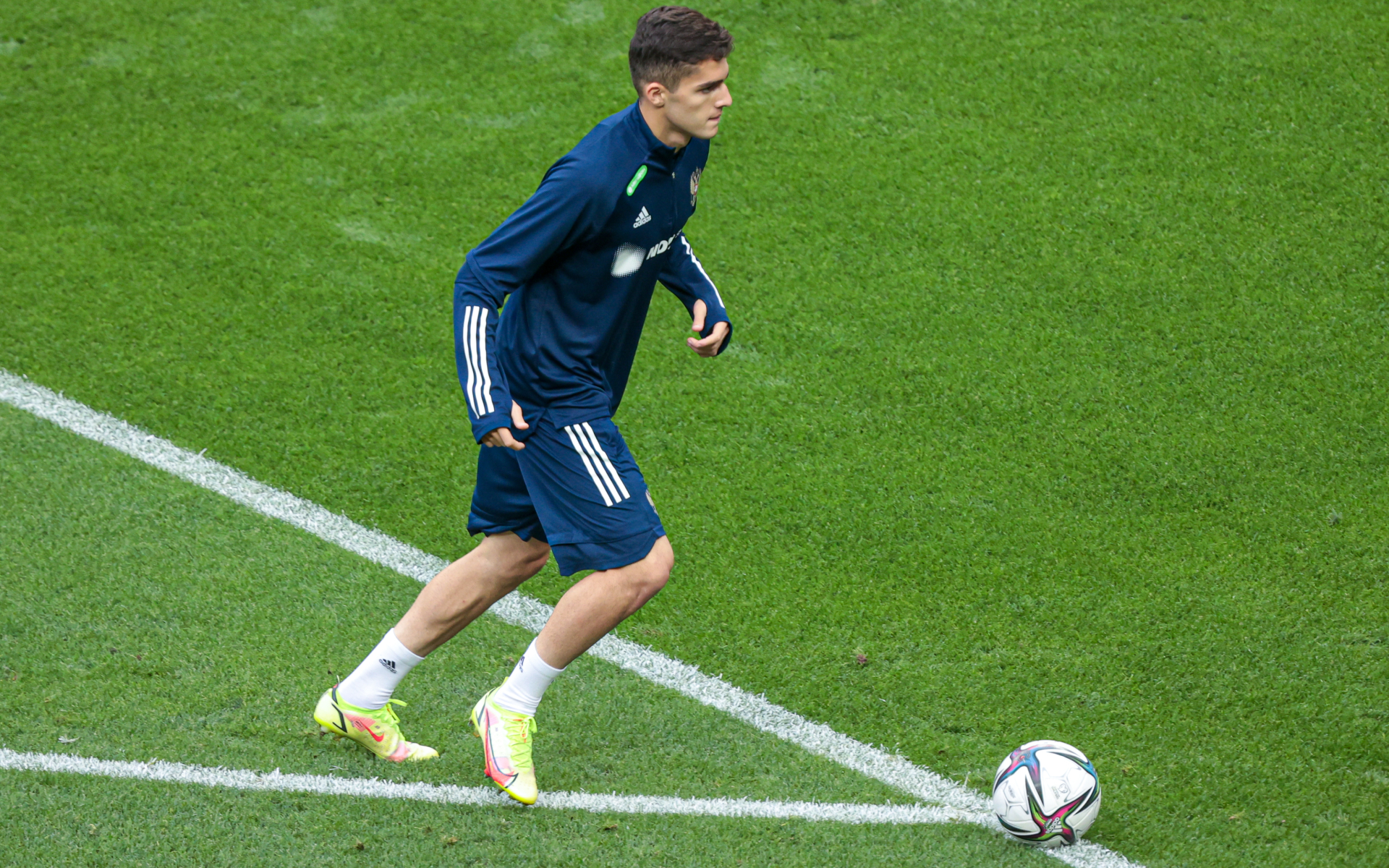 “According to my information, a grand appeared who seriously aimed at Arsen. This is Barcelona. The scouts of the Catalan club flew to Moscow for Dynamo matches several times to evaluate Zakharyan’s game, ”Arustamyan wrote. 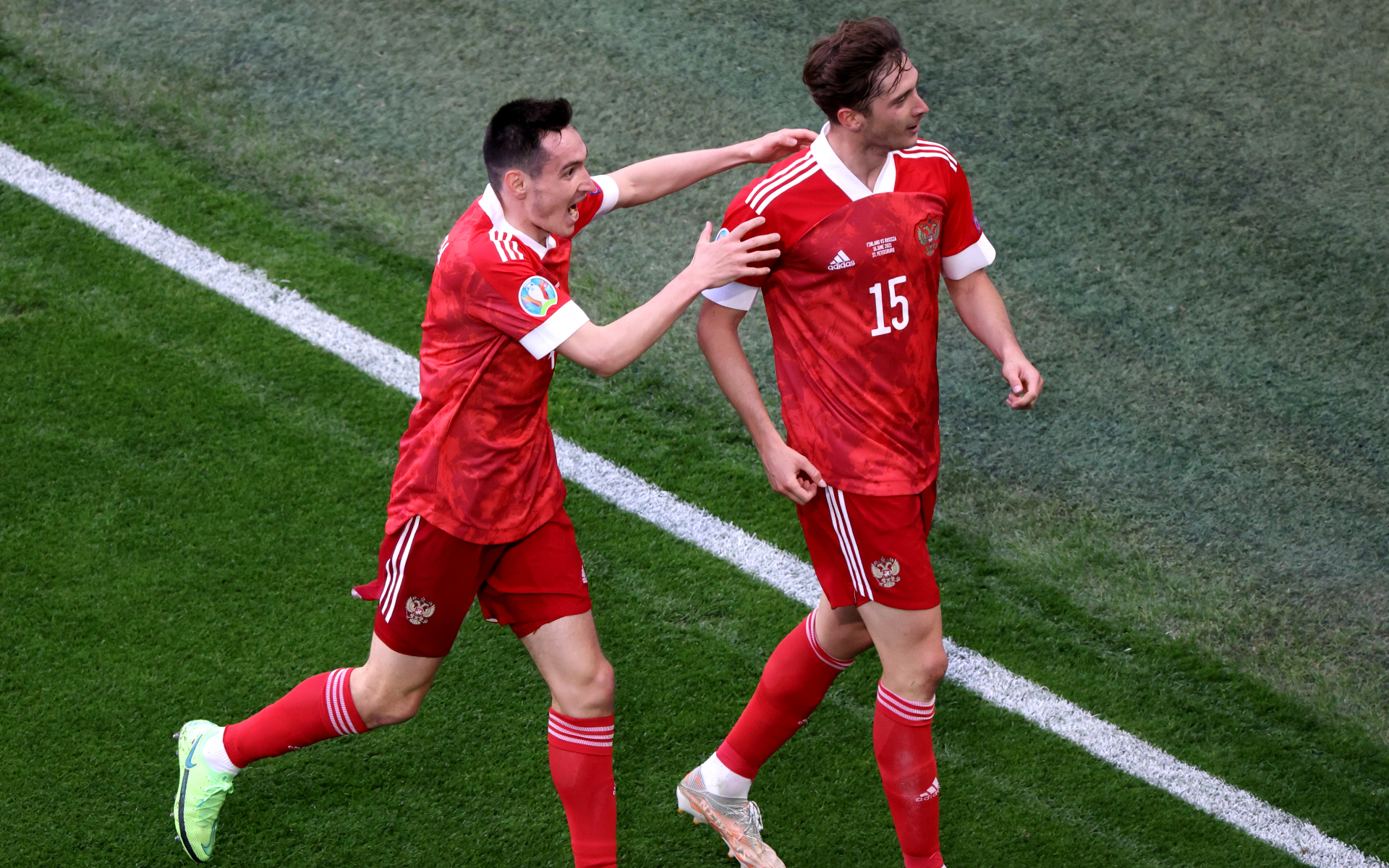 According to him, the representatives of Barcelona were satisfied with what they saw and are ready to negotiate with both Dynamo and the player himself. They are due to take place in the coming weeks.

“It is quite possible that this fall Barça will want to agree on Zakharyan’s transfer and fix a future deal. It could take place in the summer of 2022, depending on how the negotiations turn out. Zakharyan himself plans to play at least this season in full with Dynamo, – added Arustamyan. 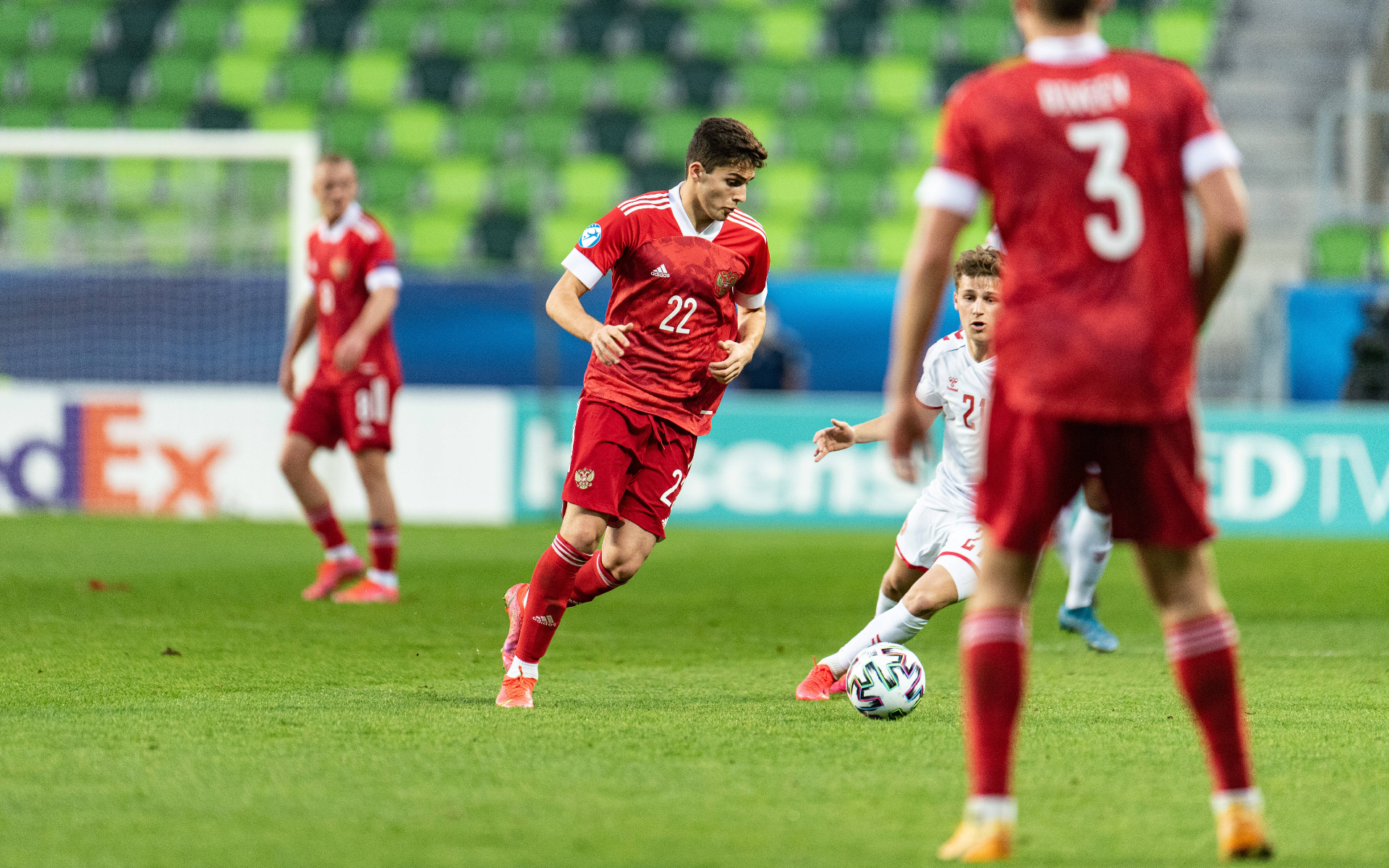 Zakharyan’s agent Pavel Andreev stated that there were no official proposals. “We have no official data. Maybe Dynamo was approached, but not us. Many people were interested in Arsen, but no real documents came, there were many calls, ”Andreev told Match TV.

At the same time, Match TV noted that representatives of the Moscow club refused to comment on the information about Barcelona.

The footballer’s father, Norayr Zakharyan, did not comment on the messages either. “I haven’t heard such news yet. You know, I don’t want to say anything yet. No noise needed. Now is not the time. The time will come, God forbid, we’ll see, ”said Zakharyan Sr. Sport24.

Zakharyan’s contract with Dynamo is valid until the end of the 2023/24 season. Earlier, the footballer said that last season he was offered to move to the Belgian Brugge, but he refused.