The next Bond episode was supposed to be released in February 2020, but in the end viewers will be able to see it only on September 30 of this year. Traditionally, in addition to shootouts, exciting stunts and spectacular chases, this film paid much attention to cars. All the main machines of the new part of the famous movie saga are in the material Autonews.ru.

In the new part of the Bond film, Agent 007 will once again be behind the wheel of the famous Aston Martin DB5. James Bond first rode this coupe back in the 1964 film Goldfinger. Rare two-door of the hero Daniel Craig is equipped with an impressive set of special options. Among them: multi-barreled machine guns (“miniguns”), extending from the headlight sections, smoke bombs, as well as a bulletproof body and glass. Aston Martin DB5 was equipped with a 4.0-liter gasoline engine with six cylinders with a capacity of 290 horsepower. The engine works in conjunction with a five-speed ZF manual transmission. The car received a rack and pinion steering mechanism and Girling hydraulic disc steel brakes. 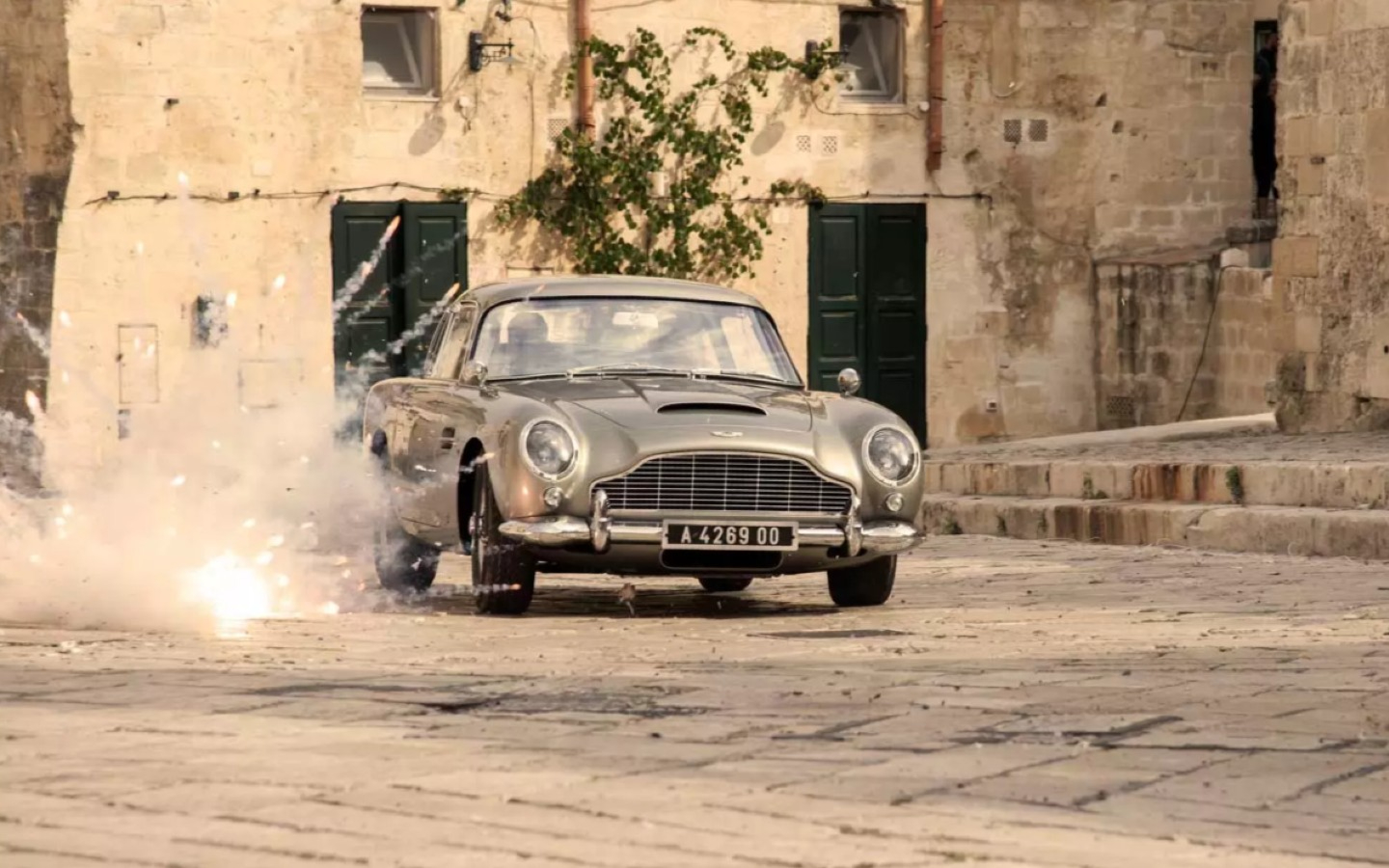 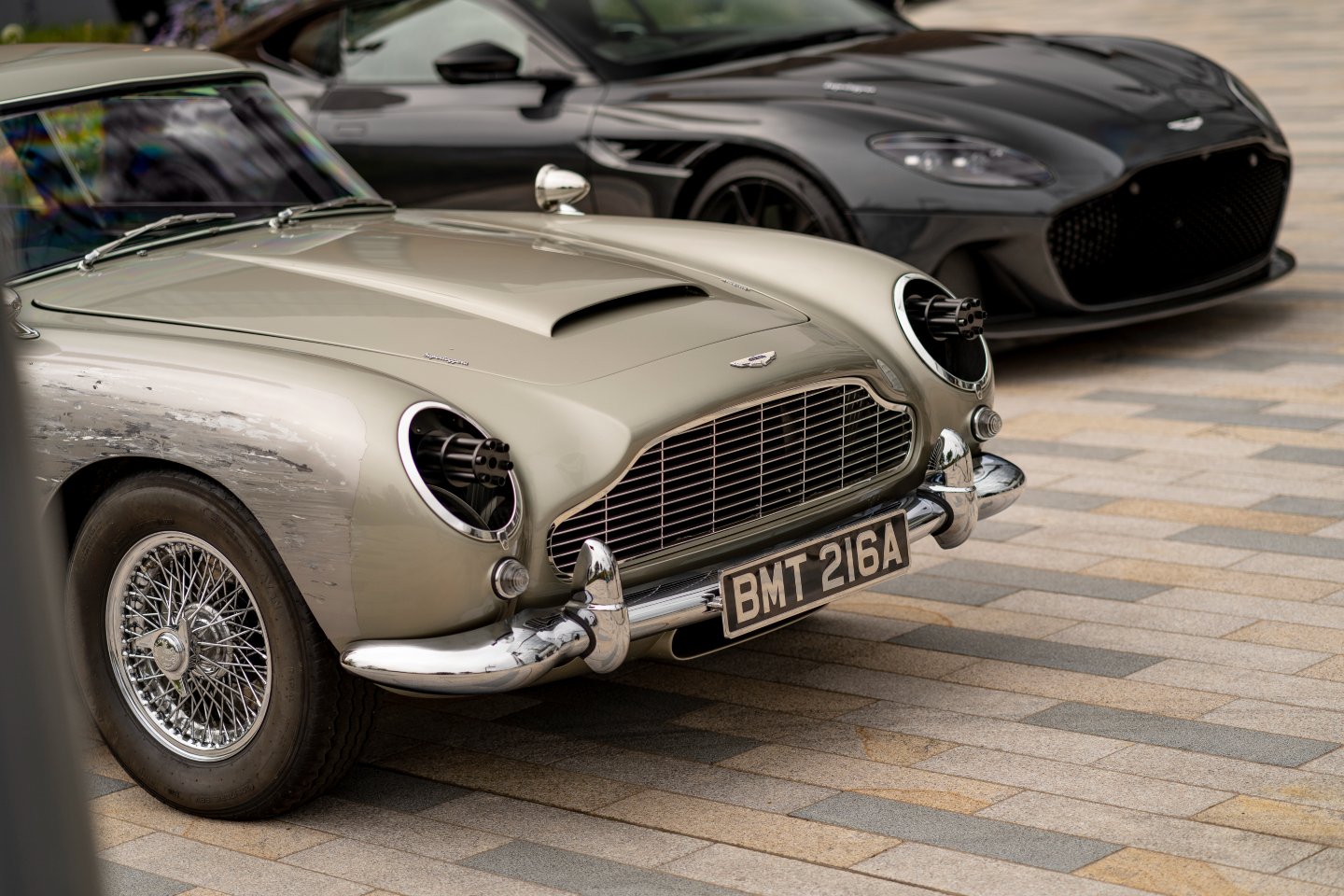 Another classic Aston Martin featured in No Time to Die is the V8. This car, which was called the “English muscle car”, was produced from 1969 to 1989. V8 had previously appeared in the 1987 film “Sparks from the Eyes” of Agent 007, starring Timothy Dalton as James Bond. In this film, the car was equipped with rockets, a head-up display for aiming, lasers, special retractable skis for driving on snow and a jet engine. What spy “tricks” will get Aston Martin V8 in the new series of Bond, it is still unknown.

Among the new cars in No Time to Die is the two-door Aston Martin DBS Superleggera. The supercar was equipped with a 5.2-liter V12 engine with two turbochargers. The unit produces 725 horsepower and 900 Nm of torque. The coupe accelerates from zero to 100 km / h in 3.4 seconds, and its top speed is 342 km / h. Aston Martin DBS cars of different generations have appeared in James Bond films more than once. For example, Agent 007 drove such a car in the 1969 film On Her Majesty’s Secret Service.

The filmmakers could not pass by the long-awaited novelty from Aston Martin – the Valhalla mid-engined hybrid hypercar. The car was developed with an eye on the Formula 1 race cars, and also received matrix LED headlights, active aerodynamics system, adaptive suspension and a carbon fiber body. The hybrid setup includes an eight-cylinder petrol engine, two electric motors and a 400-volt battery. The total power of the hypercar is 950 horsepower. Also, the car was equipped with an eight-speed “robot” with a double clutch without reverse gear. The maximum speed is 330 km / h – this should definitely be enough to quickly hide from any chase. 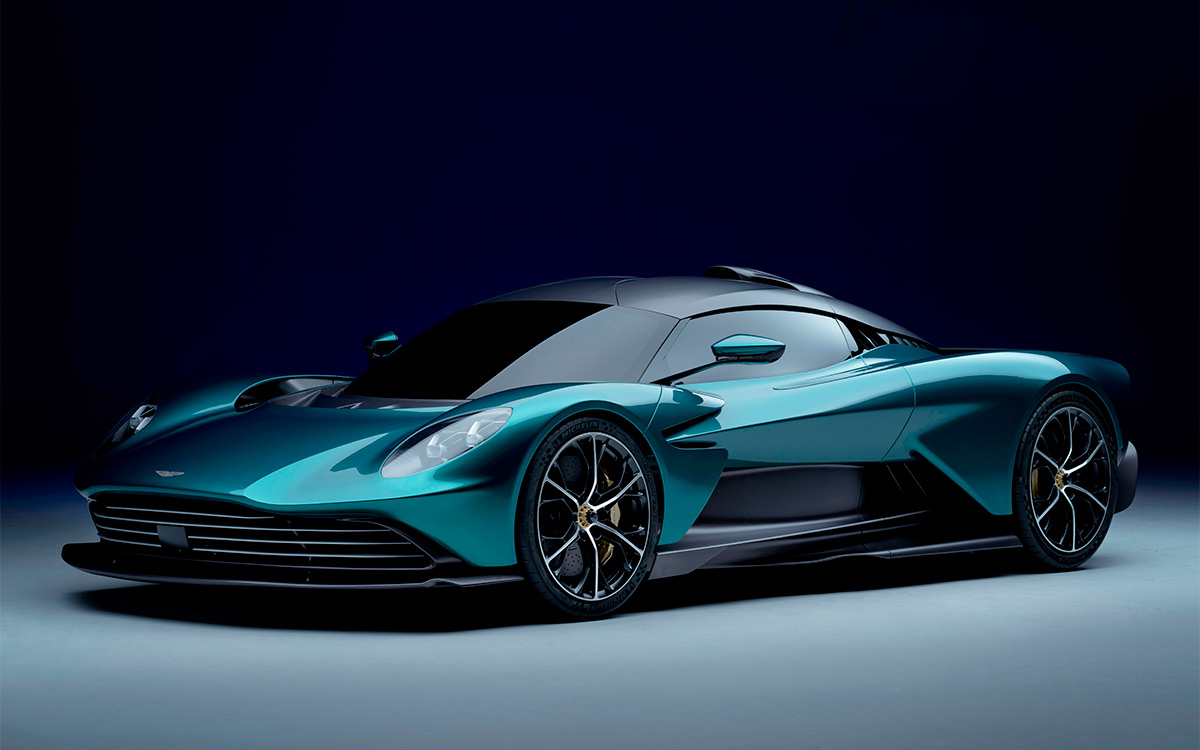 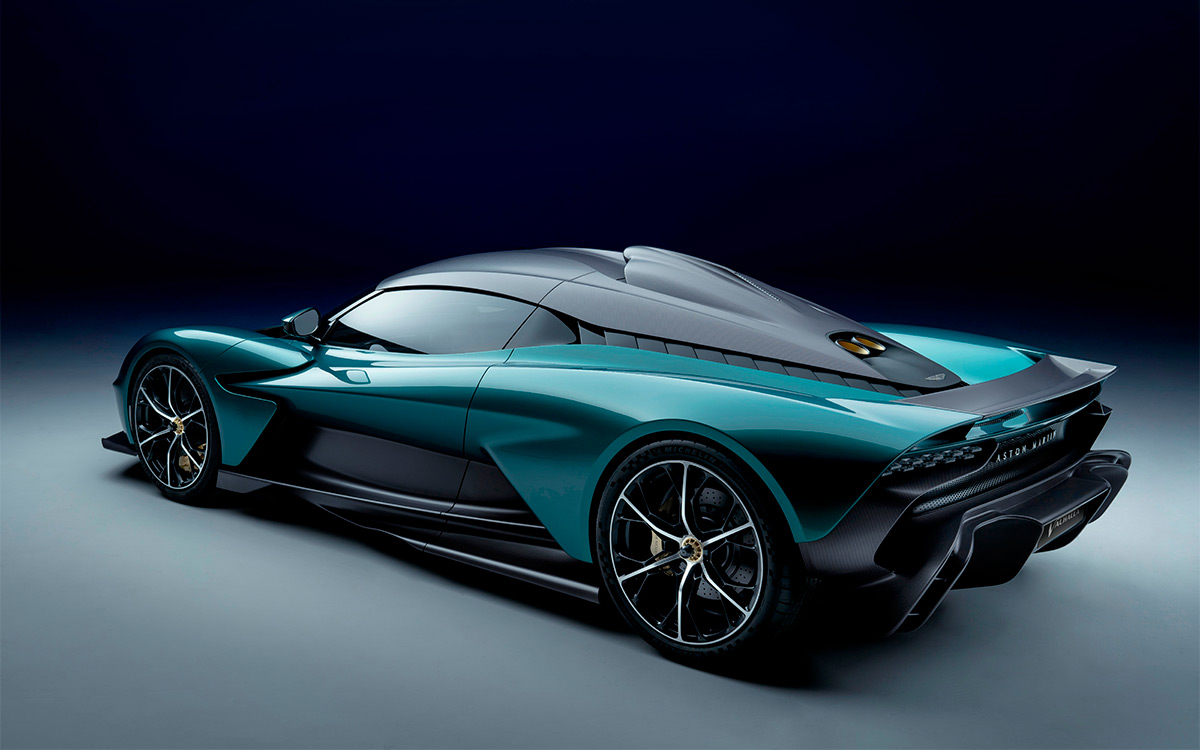 Traditionally, the new film about James Bond features Land Rover cars. Often in the famous franchise, the main antagonists of agent 007 drive such cars. Defender of the new generation, which was presented in 2019, took part in the filming of the new part of the James Bond film. The film will feature spectacular 30-meter jumps performed by the legendary off-road vehicle driven by British race car driver and stunt driver Jessica Hawkins, as well as high-speed chases through forests, rivers and swamps. The Defender itself from the film looks somewhat different from standard SUVs. However, Land Rover has already released a special version of the model, which is a copy of the car from No Time to Die.

Another SUV from the movie about the adventures of agent 007 is the Range Rover Sport. Moreover, in the film its most powerful modification was noted – SVR with a compressor V8 5.0 with a capacity of 575 forces. The motor works in conjunction with an 8-speed ZF automatic transmission and an all-wheel drive system. Such an SUV gains a hundred in 4.5 seconds and is capable of accelerating to 280 km / h. Thus, the SUV is perfect for urban and off-road pursuits. Also, the car was equipped with six screens in the cabin and an advanced air suspension. It is not yet clear which of the movie heroes will drive the Range Rover Sport SVR.

The new film will not do without classic SUVs. In one of the episodes of the film, James Bond will be driving an open-top Land Rover Series III. This car was produced in the UK from 1971 to 1985. It is not known exactly which version of the legendary SUV starred in No Time to Die. We can assume that we are talking about the Series III Stage I V8, which was introduced in 1979. Such an SUV was equipped with a 3.5-liter engine with 91 horsepower.