The group stage of the new Champions League season kicks off on 14 September. Which of the giants has strengthened the best before the next European Cup campaign?

Manchester City are slowly but surely moving towards their key goal in the era of Sheikh Mansour – to win the Champions League. Last season, the Citizens were closer than ever to success: for the first time in their history, the team reached the final of the tournament, where they lost to Chelsea (0: 1). In the next campaign for the “eared” cup, the Manchester team will go almost unchanged. Only one newcomer joined City in the summer – Jack Grealish, on whose transfer the club spent a record 117.5 million euros. The former Aston Villa midfielder received the tenth number at Etihad, inherited from Sergio Aguero, who, in turn, moved to Barcelona on a free agent. By the way, the famous supercomputer FiveThirtyEight this time considers Man City to be the main contender for the title: the probability of their victory is estimated at 21%. 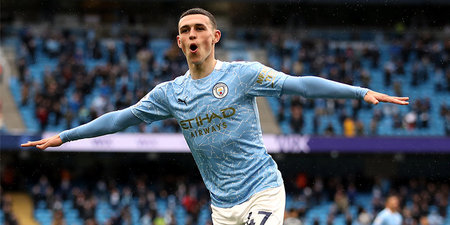 Defending the Champions League title is not an easy task, to put it mildly, especially if it is not facing Real Madrid. This time, Chelsea will try to retain the title of the best team in Europe, whose last year’s triumph was in many ways sensational. Coach Thomas Tuchel led the Londoners to victory, taking the helm in the middle of the season and unleashing its potential in a short time. Now the German specialist has even more opportunities: in the summer he received the 110 millionth gift from Roman Abramovich in the person of Romel Lukaku. Beyond the purchase of the Belgian center, Chelsea struck only one but unexpected deal in August, hiring star midfielder Saul Niguez from Atlético for an estimated transfer price of € 40 million. With the current squad depth, the Blues’ chances of success in European competition are even higher than at the beginning of last season! 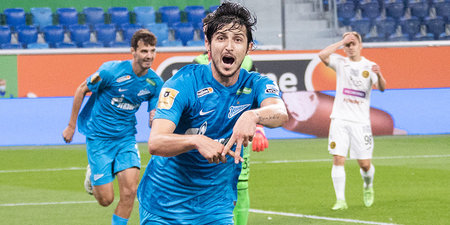 Compared to last season, the Reds have undergone only a couple of significant changes. Firstly, one of the key players in the center of the field, Jorginho Wijnaldum, left the camp of the team for free. Liverpool did not buy a new star to replace the Dutchman, relying on their own talent pool, and instead bought a new center-back for 40 million euros – Ibraim Konate from Leipzig. The strengthening of the defense should help the team avoid last year’s fiasco and return to the fight for all prestigious titles, including the league championship. 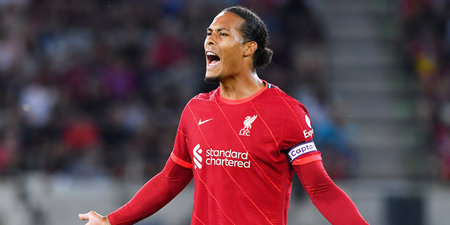 The Red Devils have not shown anything in the Champions League for a long time: over the past ten seasons, the team has never made it past the quarterfinals of the tournament. With the current line-up, however, Manchester United are simply obliged to claim more. In the summer, the Mankunians, firstly, bought Jadon Sancho, one of the most talented Englishmen of the young generation, from Borussia for 85 million euros. Secondly, at the end of the transfer window, Cristiano Ronaldo returned to Old Trafford to interrupt the trophy drought in the red part of Manchester. Third, finally, Manchester United’s defense for 40 million euros was strengthened by Real Madrid defender Rafael Varane, who by the age of 28 had won a lot of international awards. In terms of the total cost of the squad, the team is now second only to PSG and Manchester City worldwide: 937 million euros against 997 million and 1.04 billion, respectively. 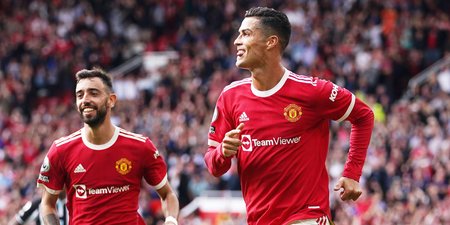 This summer, the Parisians did everything to prepare the team for the long-awaited Champions League conquest – at least in terms of personnel. A notable feature of PSG’s summer transfer campaign was that most of the newcomers went to the club for free – as free agents. These include former Real Madrid captain Sergio Ramos, Euro 2020 best player Gianluigi Donnarumma, Liverpool midfielder Jorginho Wijnaldum and of course Barcelona legend Lionel Messi. The only expensive acquisition of PSG was Ashraf Hakimi, who moved from Inter for 60 million euros. Given that the club managed to keep Kylian Mbappé, the Parisians have the most stellar line-up in the world for this season. With the current capabilities of the club, any result in the Champions League, in addition to winning, will be regarded as a fiasco. 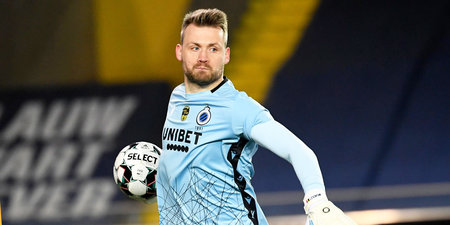 The German grand has done without high-profile transfers this summer, focusing as much as possible on luring all possible talent from the new rival club – Leipzig. First of all, the Bavarians took their young coach Julian Nagelsmann from Red Bull, after whom two players moved to the Allianz Arena: Marcel Zabitzer (for 15 million euros) and Dayo Upamecano (42.5 million). The young Frenchman Bayern Munich have acquired two experienced defenders who left the club this summer: David Alabe and Jerome Boateng. With the Upamecano-Hernandez link in the center of defense, the Munich side should be less vulnerable to counterattacks like those with which PSG knocked Bayern out of the Champions League last season. 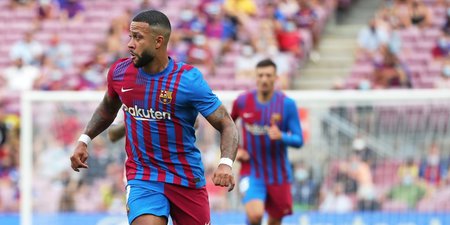 The Italian hegemon is rapidly losing ground in the home arena, but despite this is still considered the most dangerous representative of Serie A in the European arena. Turin’s summer transfer campaign, however, confirms that the club is not doing well. Juve’s only notable deal in the past two months is the mandatory buyout of Manuel Locatelli from Sassuolo. To replace Cristiano Ronaldo, Old Lady at the last moment borrowed her pupil Moise Keene from Everton for 7 million euros. There are simply no big stars in the Bianconeri now, and in the new season of the Champions League of the final may again become the limit for the team. 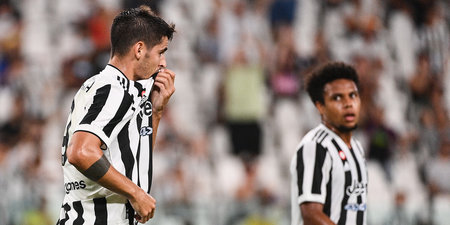 The main transfer target of the Madrid grandee this summer was, as you know, Kylian Mbappe – on other newcomers Florentino Perez did not want to spend a penny until the last. However, Real Madrid failed to lure the French striker away from the greedy Parisians, so Madrid took another young star from Ligue 1 – Eduardo Camaving from Rennes for 31 million euros. In addition to him, the roster of the royal club was also joined by David Alaba, but as a free agent. For the rest, Carlo Ancelotti still counts on “oldies” like Benzema and Modric, but it’s hard to say whether they have enough gunpowder for another breakthrough in European competition. 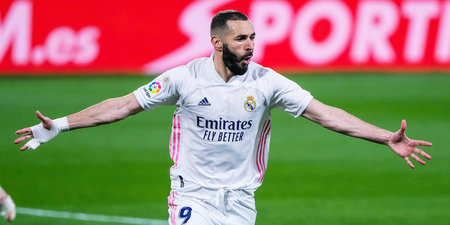 This summer, the scale of the problems faced by the leadership of the Catalan club became obvious to everyone. The loss of Lionel Messi and the sell-off of young talent heralded the club’s financial collapse, which left Barça unable to afford a single purchase. Nevertheless, thanks to their powerful sports reputation, the blue garnet were able to attract a couple of new stars – not only for free, but also for modest salaries. The main transfers of the summer for Barcelona were Memphis Depay and Sergio Aguero, and if the latter has not yet been able to prove himself due to injury, the former is already fighting with might and main for the title of the new team leader. It is unlikely that the Dutch striker will be able to immediately return the Catalans to the European summit, but to make them competitive – quite.