Ronaldo inspires teammates and changes their habits. Inside the Manchester United dressing room 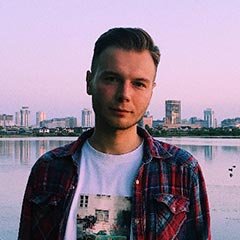 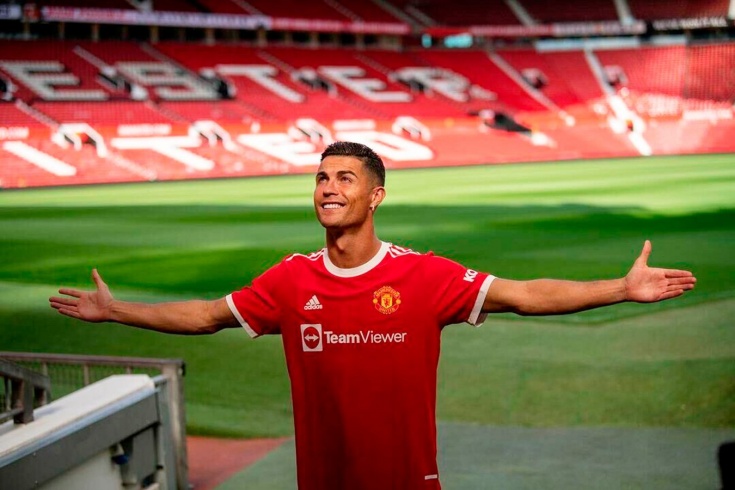 A bonus is Cristiano’s daily diet: what the legend usually eats and drinks.

Cristiano Ronaldo legendary returned to Manchester United: scored an important double in his debut match and transferred the old fans to the late 2000s. At the post-match press conference, he explained his mission at Manchester United: “We have a great young team, a fantastic coach, but we need to build up our confidence. The team needs to mature if we want to win the Premier League and the Champions League. We are on the right track and I am here to help the team. “

At 36 years old, Ronaldo is in crazy form that allows him to dominate the most difficult and intense league on the planet. This superstar wants to see from partners too.

The authoritative The Athletic shared insights from the Manchester United dressing room: 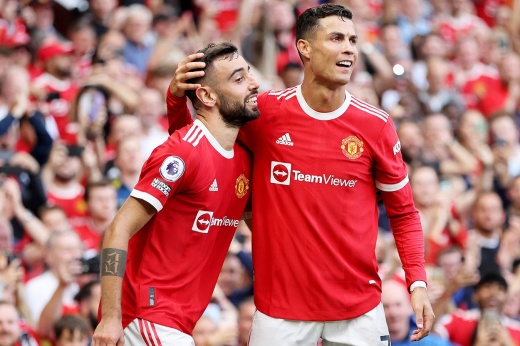 Comeback Ronaldo in detail. We followed his every move against Newcastle 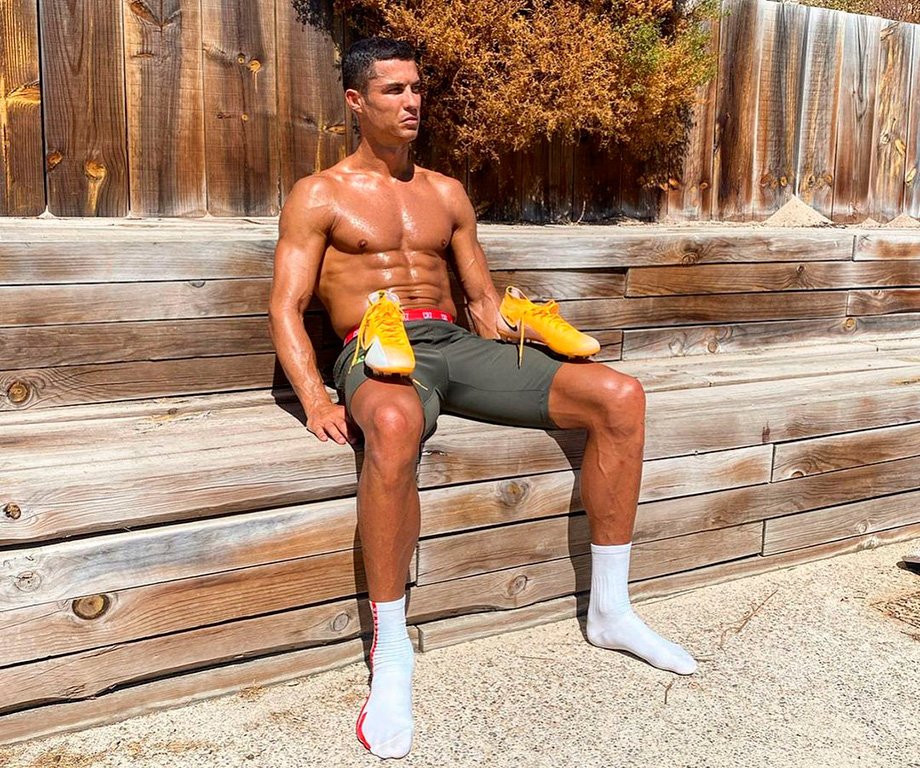 “On Friday night, every footballer after dinner can indulge in apple pie, cream, chocolate brownies or some other dessert. But not a single footballer has touched sweets. This has never happened.

Everyone was interested in what Cristiano eats. What’s on his plate? He only has healthy foods: quinoa, avocados and a couple of hard-boiled eggs. Therefore, no one dared to take junk food.

This guy is in amazing shape. He has almost the best body in the team … After me. “ 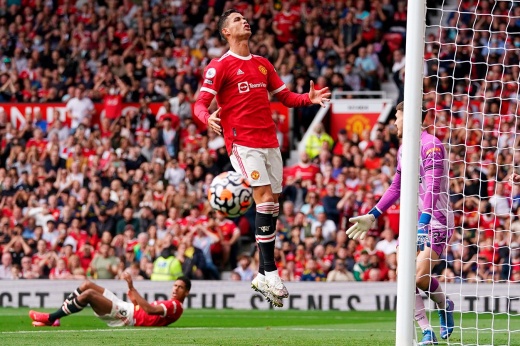 Ronaldo scored a double in his first match for Manchester United, but England didn’t see it. How so?

Cristiano Ronaldo is an adherent of healthy eating

Ronaldo’s daily diet includes a split six meals a day: eats at intervals of 2-4 hours to get enough energy for exercise and control metabolism. The main products are fish, seafood and vegetables. The main cooking methods are grilled or oven. About 3 thousand calories are released per day.

His list of products lacks fast food, sugar, soda, chocolate and beer. Plus a variety of sauces, thickeners and side dishes.

Roland’s favorite dish is bakalau (a mixture of cod, onion, potatoes and scrambled eggs) performed by his mother Dolores. But you can’t eat it every day: it contains 500 calories at once.

However, in his youth, Ronaldo allowed himself fast food and soda. One day Ryan Giggs ran into Cristiano, who came to the MU team breakfast with a bottle of Coca-Cola. Giggs pushed him against the wall and said, “Don’t ever drink that crap again.”

Ronaldo did not like this remark, and after a couple of days he replied gorgeous: he made a hat-trick and immediately ran to the Welshman: “I drink what I want, Giggzy.” Interestingly, Giggs was collaborating with Coca-Cola’s rivals Pepsi at the time.