Chinese company ByteDance, owner of the popular short video service TikTok, plans to release The Legend of Neverland outside of China in late 2021.

According to insider and analyst Daniel Ahmad, the mobile game The Legend of Neverland will receive a global release later this year. The project was developed by GameArk studio and published in China by ByteDance, the owner of the short video service TikTok. Previously, the company was already engaged in publishing on the mobile multiplayer role-playing games market – Ragnarok X: Next Generation was released on smartphones in 2020.

The Legend of Neverland is an open-world Massively Multiplayer Online RPG with anime-style graphics. It is a shareware project with microtransactions and gacha. In the Asia region, the release took place in the summer of 2021. Reviews on the game page on Google Play and the AppStore are generally positive (4.1 and 4.0 points, respectively).

Some elements of the game are inspired by miHoYo’s popular Genshin Impact, as can be seen in the screenshots provided by Daniel. The key difference between the games is that Genshin Impact is more focused on singleplayer, while The Legend of Neverland is a multiplayer project. 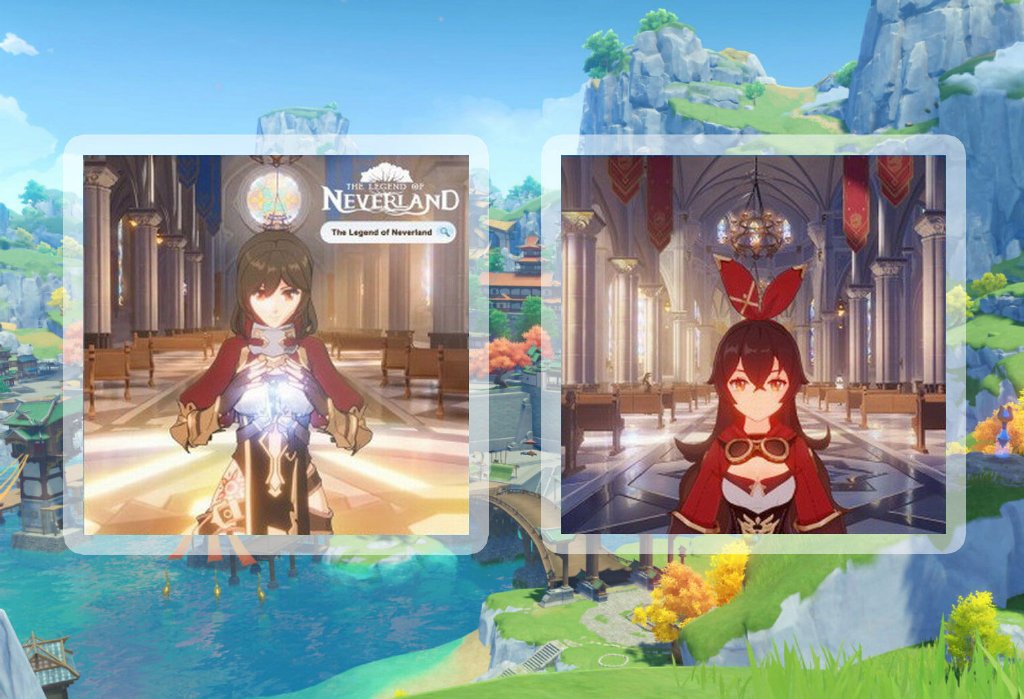 Daniel Ahmad tweeted a video to evaluate the gameplay elements of the future release.