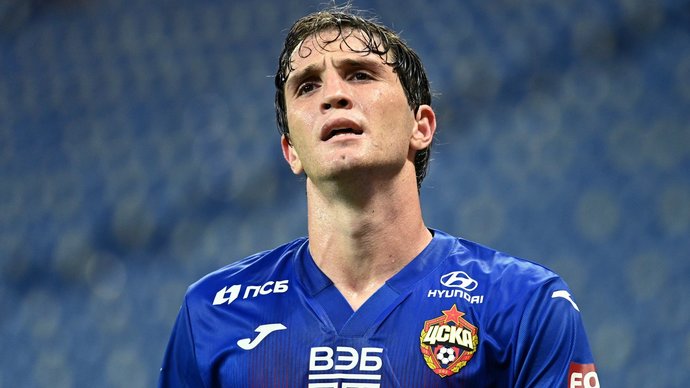 CSKA defender Mario Fernandez speculated about his future career after completing his performance for the Russian national team.

– Mario, why did you decide to end your career in the Russian national team?

– After the European Championship, I began to think about it, talked with my family, consulted with my wife, prayed a lot. I spoke this moment with Roman Yuryevich Babaev and informed him of my decision. But after changing the coaching staff of the national team, I decided to help the guys in the September matches… I will soon be 31 years old, and I have a definite plan for the future, which involves three more years of my career. Each time it becomes more and more difficult to play on two fronts, more and more time is required to recover from the games. Unfortunately, injuries have also become more frequent. Now I want to focus on playing for the club that has become my own. Well, it would be unfair of me to take a place in the national team, it is necessary to give the opportunity for young guys to develop, progress and play in the national team… So I decided to leave right now.

In 2016, Fernandez received Russian citizenship, and since 2017 he was called up to the Russian national team. As part of the national team, the footballer played 33 matches and scored 5 goals.