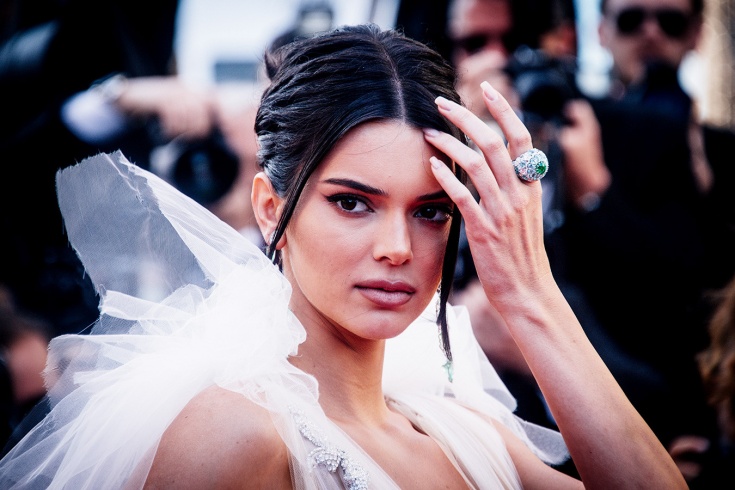 Supermodel Kendall Jenner published on February 14 the first photo with her lover, the star “Phoenix Suns” Devin Booker… Recently, the girl came to support the basketball player during the NBA regular season match with the Brooklyn Nets.

Jennar sat alone, away from the rest of the fans. But fans, sitting a few rows away, asked her to take a photo of them, and then she also posed for a selfie of the guys.
“Thanks for tossing me this photo,” one fan wrote, noting Kendall.

The recording can be viewed in Tweeted by Bobby Murphy.

25-year-old Jenner is a famous model, she is a participant in the reality show “The Kardashian Family”. Jenner’s relationship with Booker became known a few months ago. At first, the couple denied having a romantic relationship, but soon had to admit this fact.

Earlier, Jenner, in honor of the 24th birthday of the basketball player, prepared a surprise party for him, inviting the athlete’s friends to the event.