The Olympic High Jump Champion appealed to the All-Russian Athletics Federation (ARAF), the Ministry of Sports and the Foreign Ministry to expedite the process of obtaining a US visa to participate in the World Championships in Eugene in July 2022 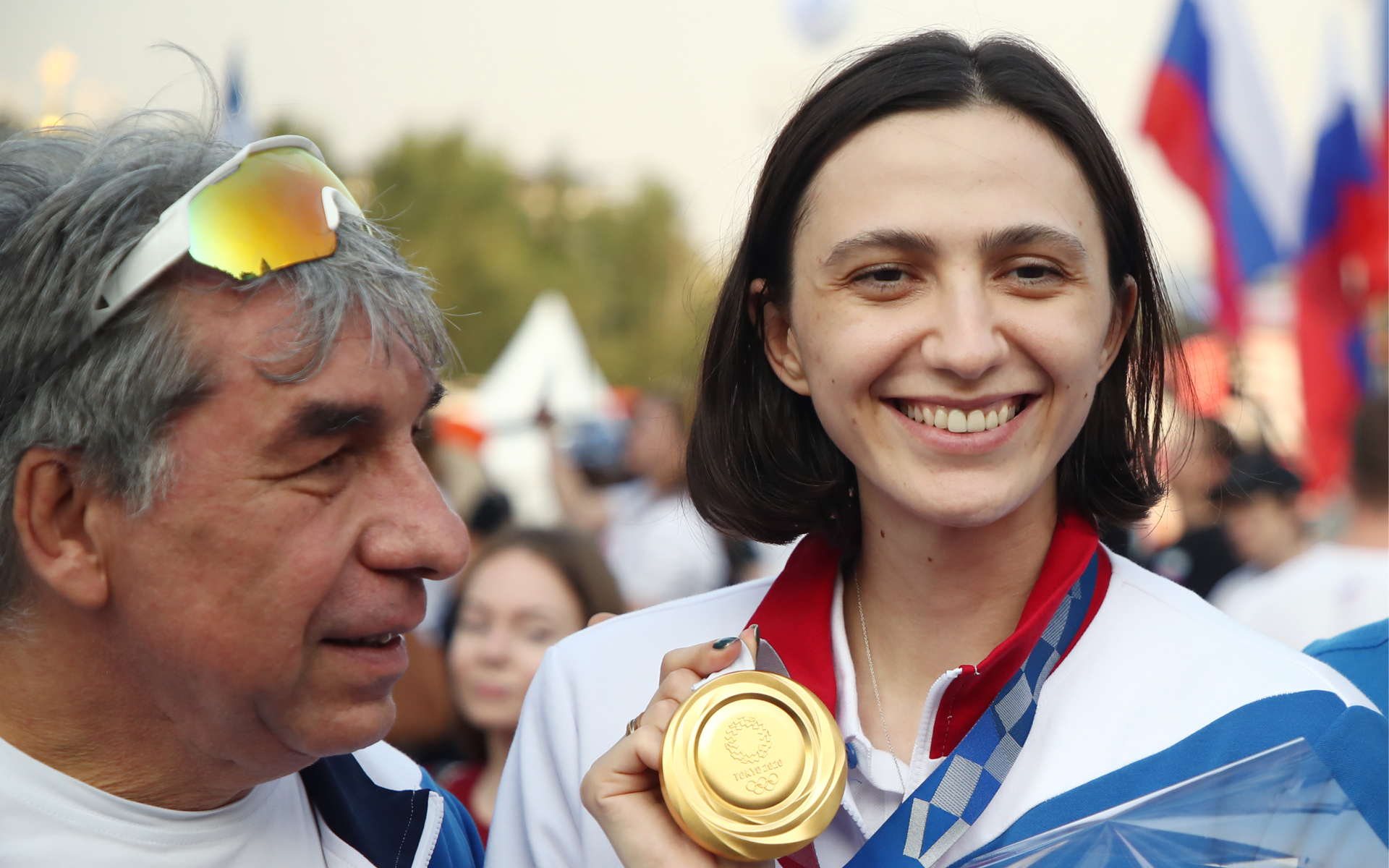 Olympic champion in high jump Maria Lasitskene said that she could not normally obtain a US visa to participate in the World Championships in Athletics. The athlete said this in an interview with TASS.

“There is definitely anxiety,” Lasitskienė admitted. – But we want to start preparing for this start much earlier and deal with visa issues as well. I intend to draw the attention of the All-Russian Athletics Federation (ARAF), the Ministry of Sports and the Ministry of Foreign Affairs to this, after all, this time not some kind of commercial tournament will be held in Eugene. I definitely don’t want to miss the World Cup, and we are counting on real help, not just statements in the media, ”Lasitskene said.

The Olympic champion noted that earlier athletes dealt with visa issues on their own, but now this is impossible. The athlete is even considering the option of obtaining a visa in another country.

Olympic champion Lasickene ends the season with a victory in Berlin 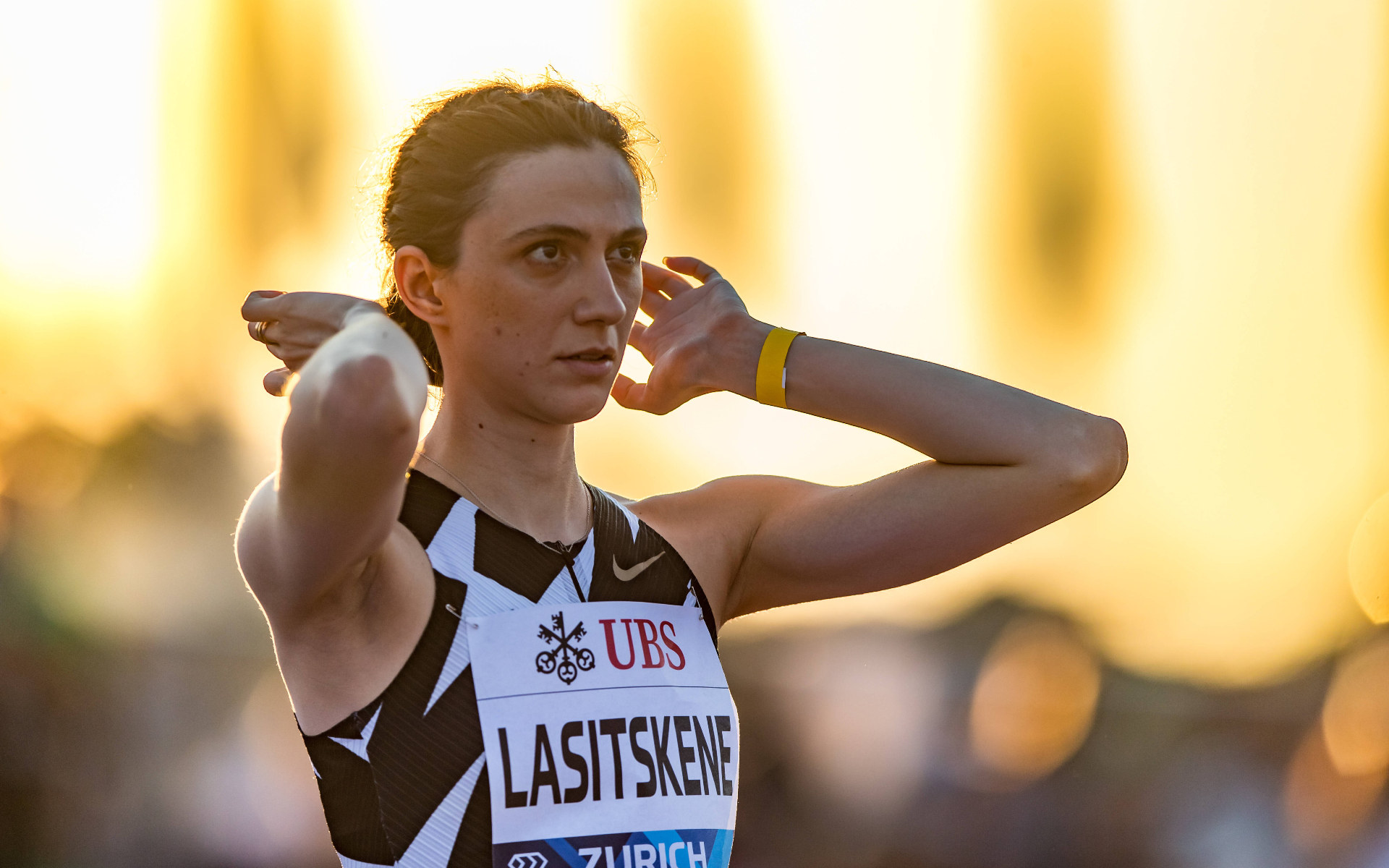 At the last Olympics in Tokyo, Maiya Lasitskene won the gold medal in the high jump, and Sidorova earned the silver medal in the pole vault.

The Summer World Championship will be held in the American Eugene from July 15 to 24, 2022. Last month, the same city hosted the stage of the Diamond League, to which, due to the lack of American visas, Russians Lasitskene and Angelica Sidorova, the reigning world champion in pole vaulting, were unable to attend.

Earlier, at a meeting of the headquarters for monitoring the preparation of national teams for the Olympic Games, Deputy Minister of Sports of Russia Alexei Morozov said that his department is currently facing serious difficulties in obtaining American visas for domestic athletes to participate in competitions scheduled in the United States.

In April, the US Embassy announced that from May 12 it will reduce the number of consular services provided, including suspending the consideration of documents for visas that are not intended for diplomatic travel. They explained that the reduction of services is necessary in connection with the decision of the Russian authorities to prohibit the diplomatic mission from hiring foreigners. Later, the start of the execution of this decision was postponed until July 16.