According to the Olympic champion in high jump, a meeting with the president would prevent her from performing at the September tournaments. 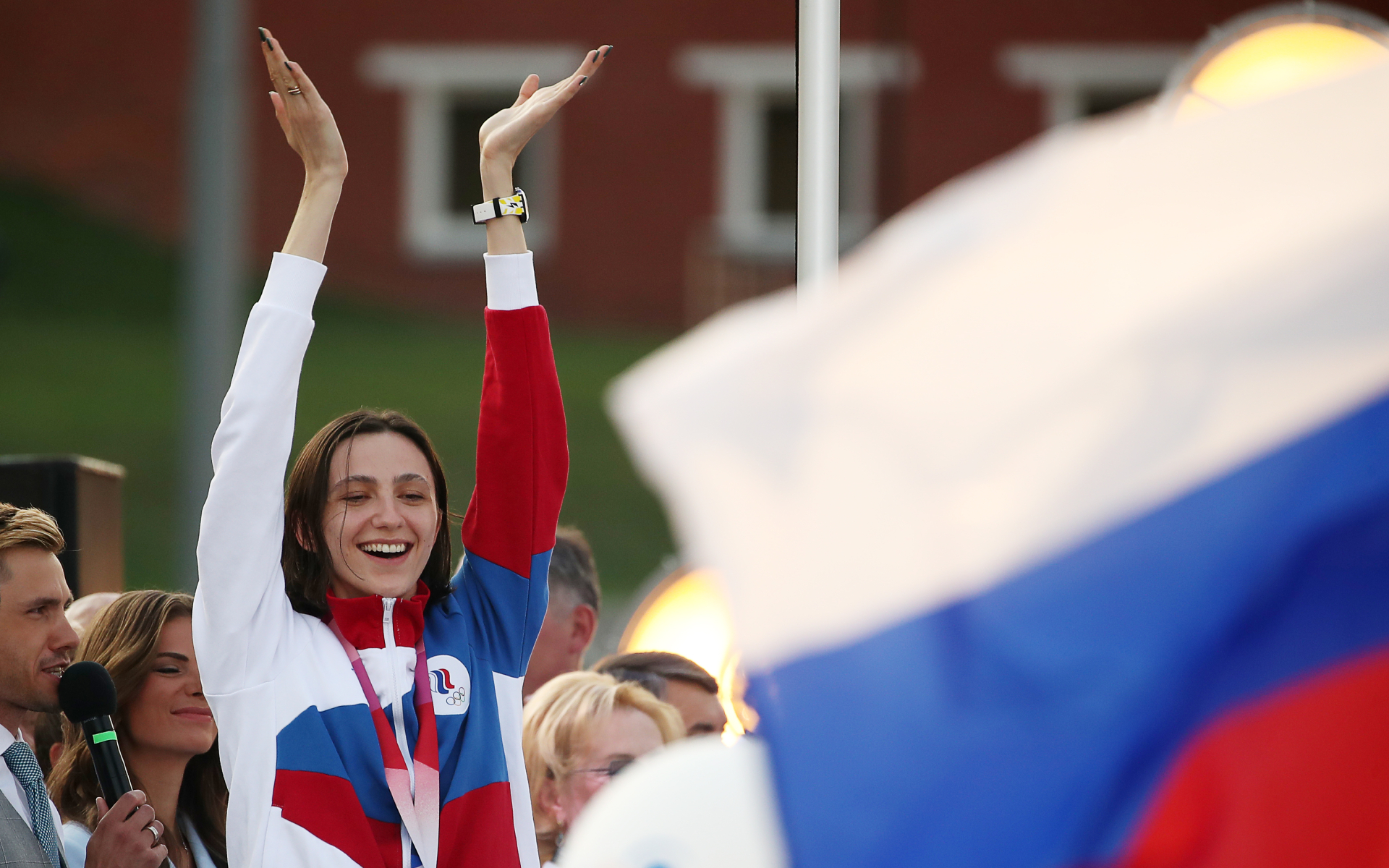 Olympic champion 2020 in high jump Maria Lasitskene told why she decided to skip the meeting of the Russian Olympians with the President of the country Vladimir Putin, which took place last weekend.

“The question of my participation in this event arose immediately after my return from Tokyo. Games in Japan were not the last start for track and field athletes, the season just crossed the equator. In addition, over the past six years, for various reasons, I was unable to participate in a large number of starts, a lot was lost. So I really wanted to perform until the very end of the season, ”Lasitskene said in an interview with TASS.

Lasitskene noted that a meeting in the Kremlin would mean her abandonment of September tournaments, including the final of the Diamond League in Zurich.

Vladimir Putin met with Russian athletes who won medals at the 2020 Summer Olympics in Tokyo on September 11.

At the last Olympics in Tokyo, Maria Lasitskene won the gold medal in the high jump. The athlete is also a three-time world champion.