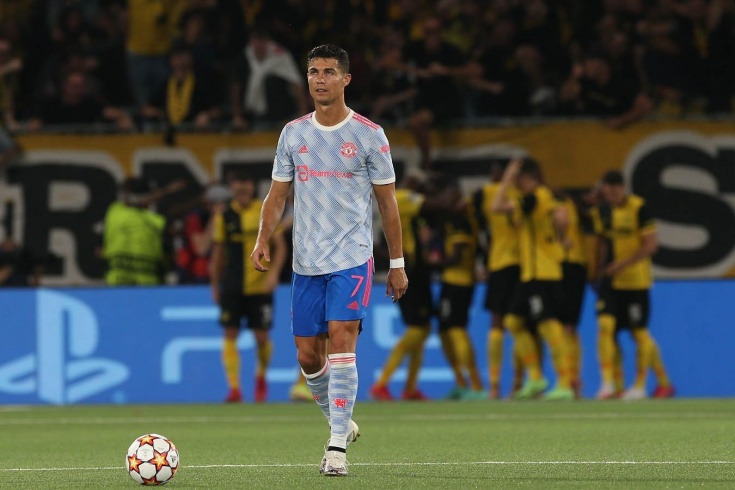 Today, September 14, at the Stade de Suisse Wankdorf in Bern, the match of the 1st round of the group stage of the Champions League season 2021/2022 was held between Young Boys and Manchester United. The hosts won with a score of 2: 1.

The score was opened in the 13th minute of the meeting. Bruno Fernandes scored a goal from the pass Cristiano Ronaldo… This ball was the first for Ronaldo for Manchester United in the Champions League since returning to the club.

From the 35th minute of the meeting, the guests played in the minority. Aaron Wan-Bissaka was sent off the field.

In the 66th minute of the match, Young Boys player Mumi Ngamale scored a return goal. He was assisted by Sylvan Hefti. In added time to the second half, Theozon-Jordan Sibacho inflicted a productive blow and brought his team a victory.

The meeting was served by the French referee team, headed by François Letexier. He was assisted by assistants Cyril Munye and Mehdi Rahmuni. The reserve referee is Thomas Leonard.

In Group F, in addition to Young Boys and Manchester United, Spanish Villarreal and Italy’s Atalanta will play today, 14 September.