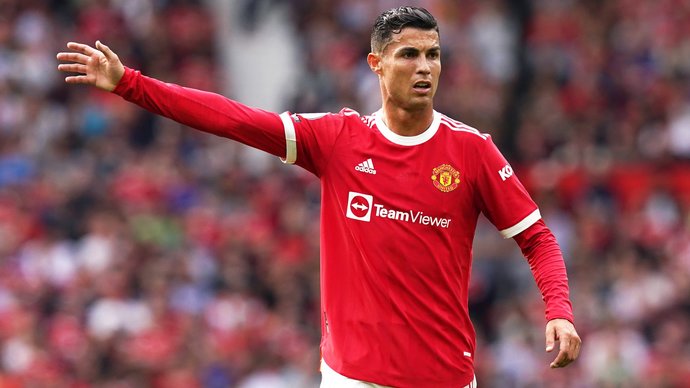 Manchester United striker Cristiano Ronaldo scored a double in the Premier League round 4 match against Newcastle (4: 1).

According to the source, on the eve of the meeting, the Portuguese made a motivating speech to his teammates.

– I returned to Manchester United for two reasons. First, because I love the club. Secondly, I like the winning mentality that pervades the ranks of this club. I didn’t come back to be a cheerleader. If you guys want to be successful, then I need you to love this club with all your heart.

You need to eat, sleep and fight for this club. Whether you play or not play, you need to support your teammates and always give 100 percent to the club. I’m here to win and nothing else… Victory brings us happiness. I want to be happy, do you? You are all great players, and I believe in you, otherwise I would not have returned.

The fans will support you if you do your best. I just want to create a winner mentality. Once I retire, the winning mentality will continue. I will do my best for the team, but I also need your support. Are you ready to fight? Ready to leave everyone on the field? – said Ronaldo.

After that, the Manchester United players began to applaud the Portuguese.

Ronaldo, 36, played for Manchester United from 2003 to 2009. In the summer of this year, he returned to the team from Juventus.