Microsoft has officially confirmed that Windows 11 on ARM will not support installation on computers with Apple M1 chips. The software giant has no plans to provide official support for devices with M1 processors, even in the case of using a virtual machine to run the OS. 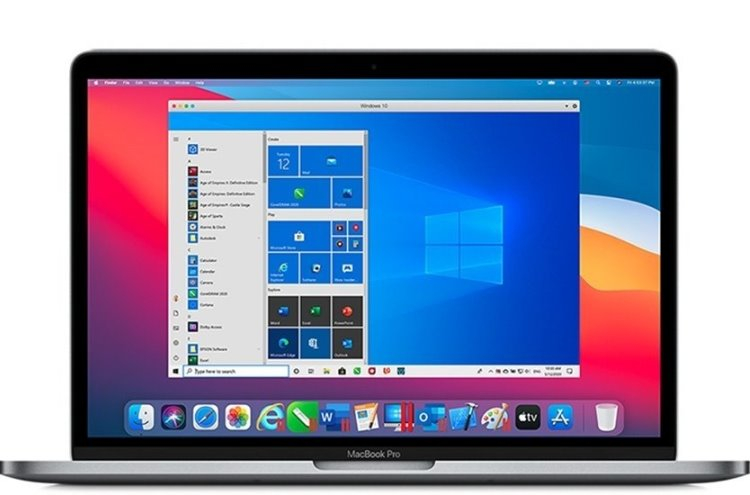 According to reports, the latest beta builds of Windows 11 have stopped running on computers with an M1 chip through the Parallels Desktop virtualization software. The developers from Parallels quickly released an updated version of their application, in which the problem with the launch of Windows 11 was fixed. It remains unclear whether Microsoft will prevent Windows 11 from running on Macs via virtualization software. If this does not happen, then, most likely, Parallels will release an updated version of its application, which will allow the new OS to run on Apple computers.

Note that Parallels used Windows 11 insider builds to support running the ARM version of the platform in a virtual environment. In August, the developers unveiled Parallels Desktop 17 and assured users that their application will provide full support for Windows 11 in time for the stable OS launch scheduled for October 5th.

VMware, one of the leading providers of virtualization solutions, has taken a different path. Last week, the company released a beta version of VMware Fusion without support for installing ARM versions of Windows. The developers justified this decision by the lack of clarity in the issue of support for ARM-processors in the Microsoft license agreement.