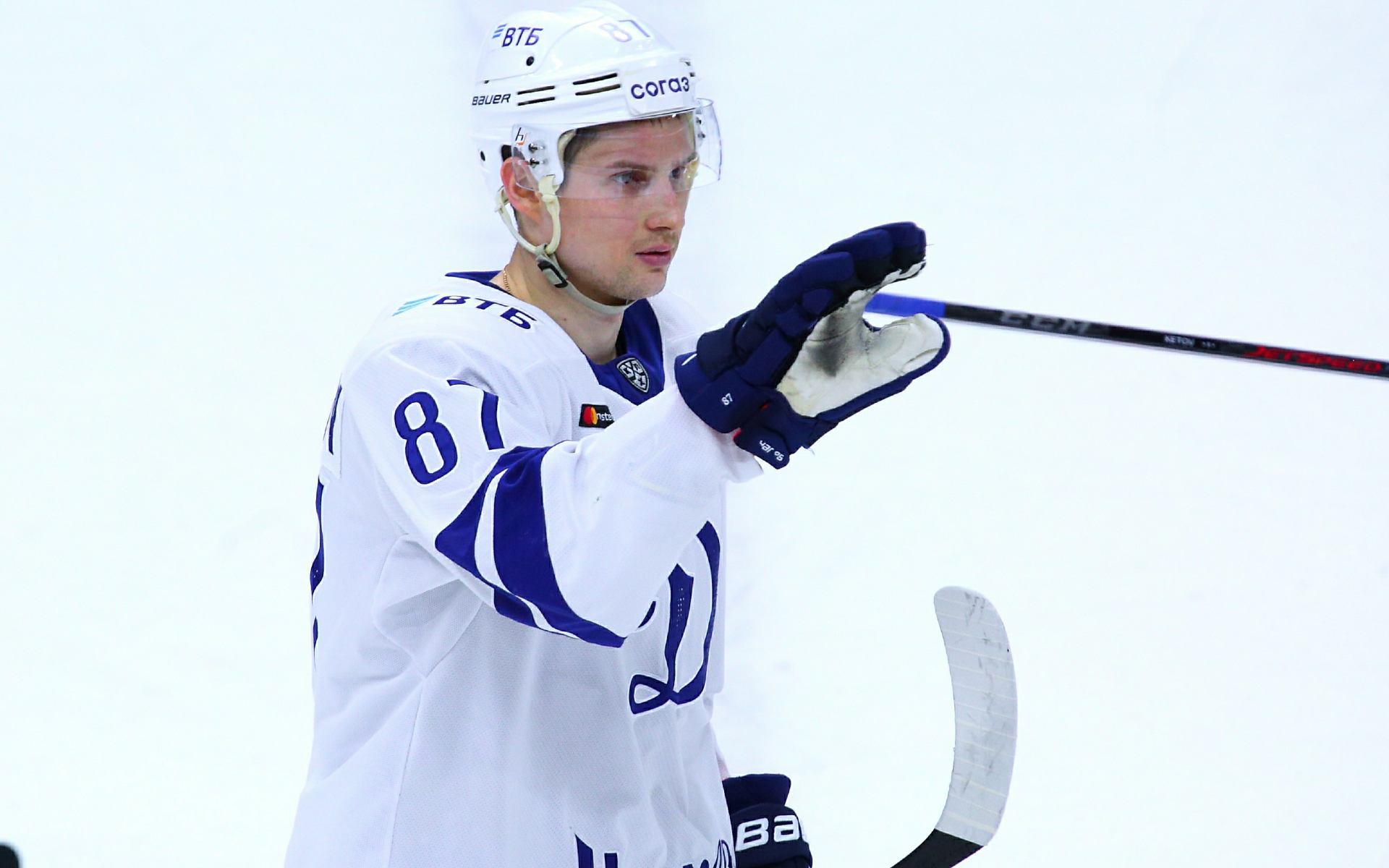 Now the 34-year-old striker has 510 assists in the KHL. He was ahead of Sergei Mozyakin in this indicator (509).

The meeting ended with a score of 5: 3 in favor of the Moscow club, which won all five matches of the new season. Dynamo won a strong-willed victory, scoring four goals in the third period. Shipachev scored the fifth goal of his club.

Shipachev in the KHL also played for Severstal and SKA, with which he twice won the Gagarin Cup (2015, 2017). As part of the Russian national team, the forward became the Olympic champion in 2018, won gold, silver and two bronzes of the world championships.

Dynamo ranked first in the Western Conference with 10 points. “Admiral”, who lost all six matches, is located on the 10th line in the East with 3 points. In the next match, Dynamo will play against Siberia on 16 September, and Admiral will host Severstal a day later.