Denis Kazansky explained his departure “the need for a new challenge” 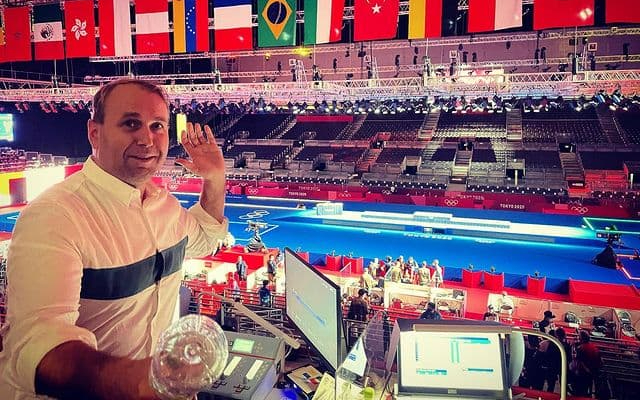 Match TV commentator Denis Kazansky leaves the Match TV channel. This was reported by the press service of the TV channel.

“Yes it’s true. Both I and Match TV wrote about my departure. Where to now? This is a long process. While free swimming. I wrote the reasons – a new challenge is needed, ”the journalist said in a conversation with RBC. 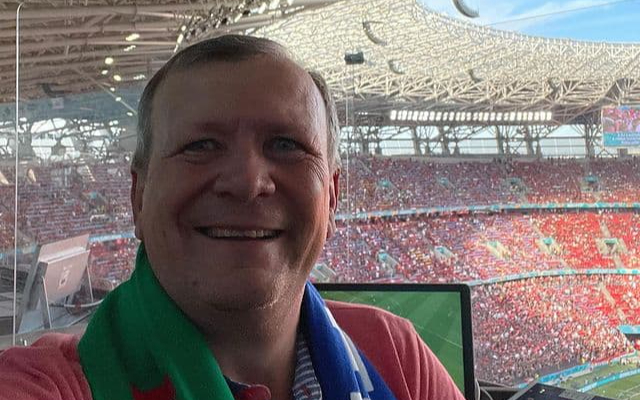 Denis Kazansky has worked for Match TV since 2015, on the channel he worked as a commentator and presenter. Match TV commentator Konstantin Genich called Kazansky the best commentator in 2020, and former TV channel commentator, blogger Vasily Utkin also agreed with his opinion.

At the end of August, commentator Nobel Arustamyan left the TV channel after interviewing football player Pavel Mamaev about his divorce. He explained his departure by disagreeing with the editorial policy of Match TV.

In addition, in July this year, commentator Mikhail Mossakovsky left the TV channel. He went to work for the Cypriot football club Paphos.