Apple will host its first fall event today, which will showcase the iPhone 13 smartphones, Watch Series 7 smartwatches and third-generation AirPods wireless headphones. For the second year in a row, the presentation will be completely virtual and will begin at 20:00 Moscow time. In anticipation of this event, we will tell you what to expect from the evening event and what surprises there might be. You can watch the event in the broadcast below. 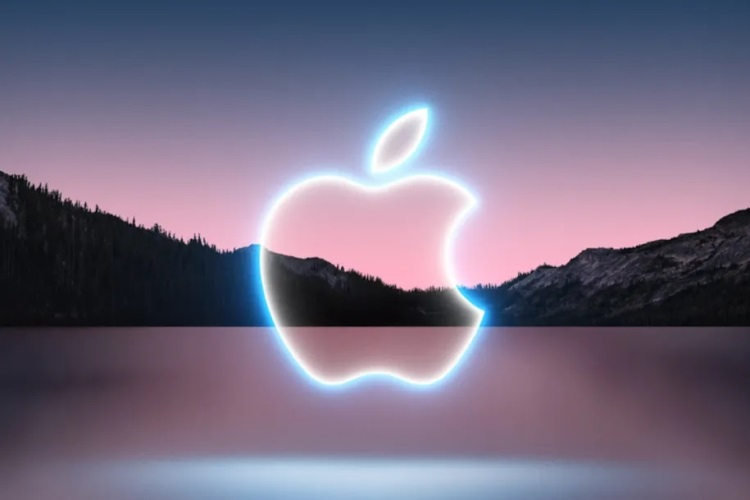 By far the most anticipated is the announcement of the next generation iPhone. Visually, the iPhone 13 will be very similar to the iPhone 12, but the notch at the top of the display will be smaller. All or many versions of the iPhone 13 are expected to feature high refresh rate displays.


It is possible that some models of new Apple smartphones will be equipped with OLED displays made using LTPO technology, the essence of which is that the matrix pixels are produced on the basis of low-temperature polycrystalline oxide. This approach allows the use of firmware to dynamically change the refresh rate of the display. Apple already uses such bezels in its Apple Watch. 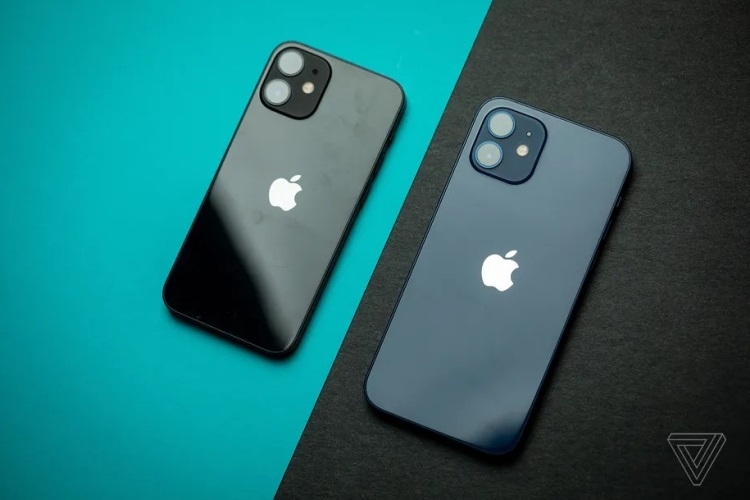 As for other innovations, the iPhone 13 can get an enlarged charging coil for MagSafe, more powerful magnets, support for the always-on-display function, and new color options for the case. Of course, the new products will surely use the new proprietary Apple A15 processor.

The camera is a strong point of Apple smartphones and it is likely to be improved as well. The developers are rumored to have increased the performance of the ultra-wide-angle camera, improved optical zoom, and added support for ProRes and portrait mode for video.

One of the possible innovations may be support for astrophotography. This is indicated by a recent post by Apple Senior Vice President of Marketing Greg Joswiak, who posted a teaser for the upcoming event on Twitter, ending with a panorama of the night sky.

While the design of the iPhone 13 remains largely unchanged, it looks like the next generation of smartwatches will have a more dramatic facelift. Rumors have it that the rounded-edge case that Apple has used since the launch of the smartwatch will be replaced with a straight-edged case similar to the iPhone 12 and the new iPhone 13. Earlier this year, there were rumors about Apple’s intention to release a more secure version of the smartwatch. suitable for people who practice extreme sports. The developers did not officially confirm this intention, but it is possible that such a model will appear in the line of new generation watches. 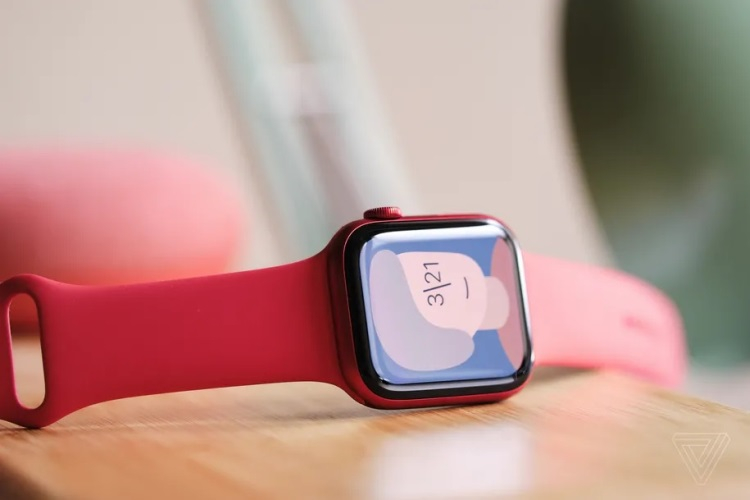 The Apple Watch Series 7 is expected to receive a more powerful processor and come in 41 and 45 mm cases, up from 40 and 44 mm in the current generation models. According to experts, new medical functions should not be expected this year. Earlier it was reported that Apple is working on the implementation of the possibility of measuring body temperature and monitoring blood glucose levels, but most likely, these functions will appear in the next generation of smartwatches.

AirPods of the third generation, visually similar to AirPods Pro 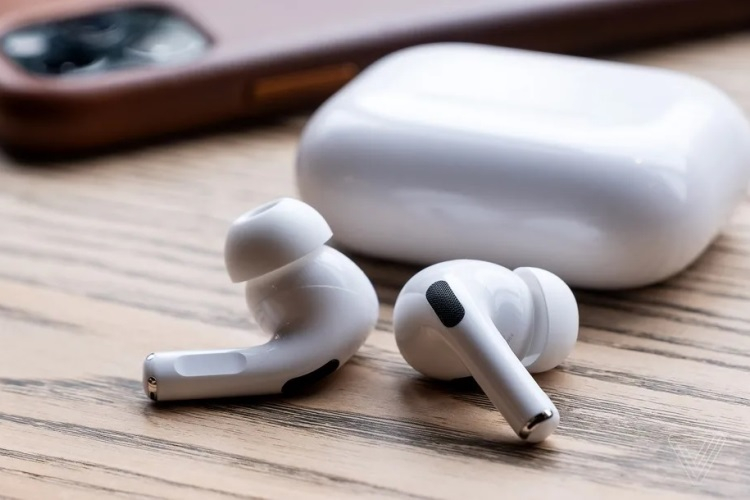 Announcing iOS 15, iPadOS 15, watchOS 8 and macOS Monterey without some features

At today’s event, Apple is due to unveil iOS 15, iPadOS 15, watchOS 8 and macOS Monterey, although the developers have confirmed that some features of the desktop OS will appear later or will be available immediately in beta status. Although the announcement of iOS 15 and iPadOS 15 may take place today, their launch is likely to occur in late September, along with the iPhone 13. Notable innovations include Focus Mode, significant design changes to the Safari browser, new FaceTime layouts, and improved multitasking, etc. 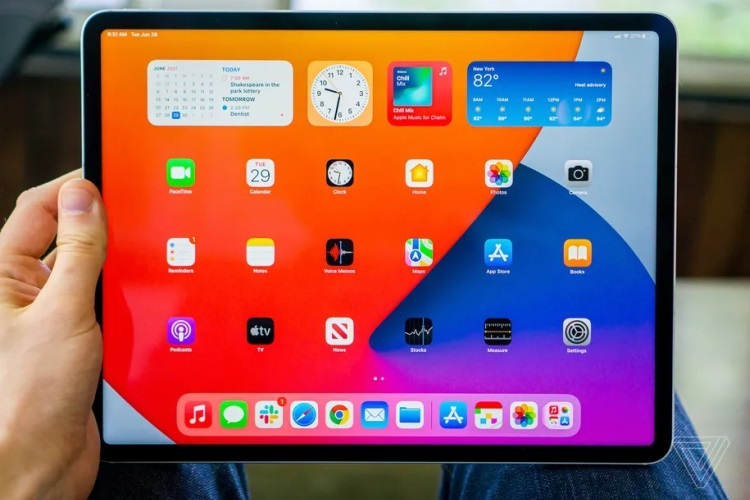 watchOS 8 is unlikely to see any significant changes. Along with support for focus modes and new numeric keys, watchOS 8 will bring additional watch faces and support for new sports activity modes. MacOS Monterey is expected to launch later this year, possibly concurrently with the launch of the new Mac. The software platform continues to take on the features of Apple’s mobile OS, such as support for shortcuts, AirPlay technology, as well as some innovations in FaceTime and Messages. One of the more curious new features in the OS is called Universal Control, which lets you control your iPad using a keyboard and mouse that is connected to your Mac.

It looks like Apple will release a new entry-level iPad and iPad Mini this year, but their launch will likely be delayed until October when Apple’s next event takes place. It’s even less likely that new computers will appear at today’s event, be it a Mac or a MacBook Pro.