Over the month, the main cryptocurrency has risen in price by 33%. Experts explained what factors prevent the digital coin from returning to the levels at which it was traded in early May 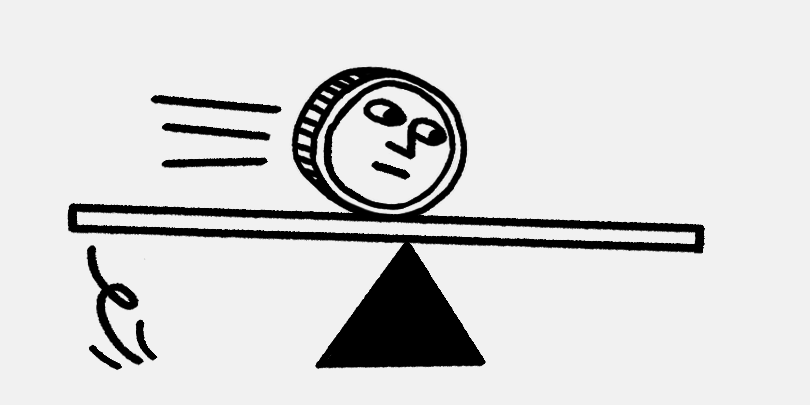 On September 2, the value of the digital coin again exceeded $ 50 thousand. While the cryptocurrency is trading in a narrow range of $ 50.2-49.7 thousand and cannot gain a foothold above an important mark. Experts from RBC-Crypto explained that they are holding back the rate of the main cryptocurrency from further growth.

For Bitcoin, the level of $ 50 thousand is a kind of psychological mark, to overcome which a strong trigger is needed, says Artem Deev, head of the analytical department at AMarkets. In his opinion, such a trigger could be the arrival of a large institutional investor on the crypto market or the weakening of restrictions on cryptocurrencies in China, and so far there is no such news, bitcoin has no incentive to overcome $ 50 thousand.

In July, a ban on cryptocurrency mining was introduced in all provinces of China. Because of this, about 90% of miners left the territory of the PRC. The migration of miners from China triggered the largest drop in hashrate in the history of Bitcoin. In June, the amount of computing power used to mine the first cryptocurrency fell by more than 50%. At the end of July, the hash rate began to recover, and the difficulty of mining showed an increase for the first time since May.

Bitcoin hashrate is 116 Eh / s (exahashes) on September 2, according to Bitinfocharts. The indicator rose 70% after falling to a local low in June. During the last recalculation (August 26), the mining difficulty increased to 17.6 T (terrachesh). In June, mining difficulty dropped to 13.6 T.

Investors may be wary of bitcoin due to the fact that an update of the Taproot blockchain is planned for the fall, said Yuri Mazur, head of data analysis at CEX.IO Broker. This could be a deterrent, he said, as market participants fear postponement of updates or network outages.

“These worries prevent the bullish sentiment from being realized. Nevertheless, the successful release of the Taproot update will be a strong trigger for the movement of bitcoin, ”Mazur said.

Taproot is expected to be released in November this year. The update will expand the functionality of the blockchain through the introduction of smart contract technology.

In August, the share of bitcoin on the crypto market decreased by almost 5%. The reason is that investors are looking for opportunities to get higher returns in other instruments, Deev explained.

“Now, not so much Bitcoin promises high profitability as Ethereum and other alternative coins,” says the head of the analytical department at AMarkets.

A similar situation was observed before the collapse of the crypto market on May 19, when the cost of bitcoin fell by a third per day and fell to $ 30 thousand for the first time since January. Between March and mid-May, the share of the main cryptocurrency fell by almost 20%.

There is no need to fear another collapse, since at the moment the market is dominated by a different dynamics, Mazur said. According to him, the main prerequisite for the May correction was the overheating of digital assets, but now cryptocurrencies do not show new historical highs.

“Before demonstrating growth, Ethereum and Cardano were in a fairly wide sideways range, which indicates the accumulation of directional positions – and they are bullish,” – explained the head of data analysis department of CEX.IO Broker.

– “The crypto market has no reason to collapse.” What will happen to Bitcoin in the fall