Apple yesterday released a new family of iPhone 13 smartphones. At the same time, the company has reduced prices for previous models such as the iPhone 11 and 12, and also discontinued the iPhone XR and iPhone SE with 256GB storage. 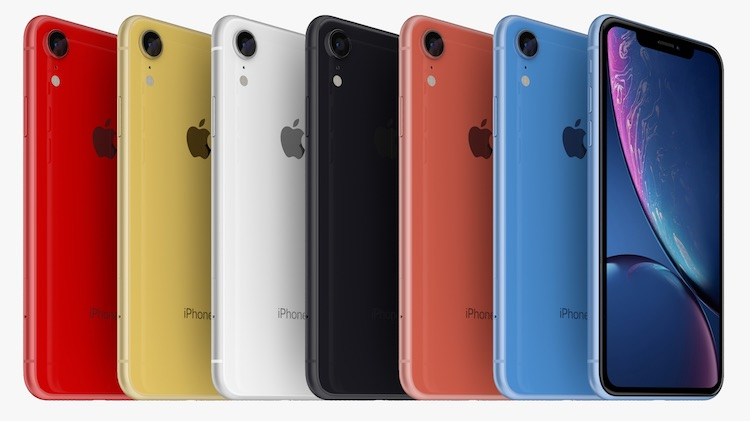 18 months after the release of the affordable iPhone SE, Apple decided to discontinue production of its most expensive version, which cost 54,990 rubles. Now users will have access to only 64- and 128-GB versions of the smartphone costing 39,990 and 44,990 rubles, respectively. Apple hasn’t mentioned this lineup change. The move is believed to be due to the company starting to divest its iPhone SE stock ahead of the launch of the next-generation affordable model. 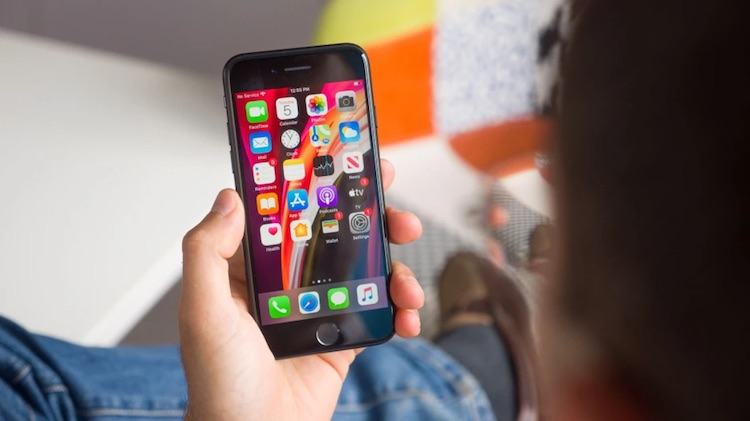 It is assumed that the 2022 iPhone SE will retain the current design, and all changes will affect the device’s hardware. It is likely that the new product will receive the A14 Bionic chipset, like the iPhone 12. Thus, the next iPhone SE will be the first available Apple smartphone with support for 5G.