Apple fans, and not only them, are eagerly awaiting today’s event, which will showcase the iPhone 13 series smartphones, Apple Watch Series 7 and the new AirPods. However, there is another product that attracts the attention of users. We are talking about the MacBook Pro based on the M1X chip, which, according to fresh data from Bloomberg, will see the light of day in the coming weeks. 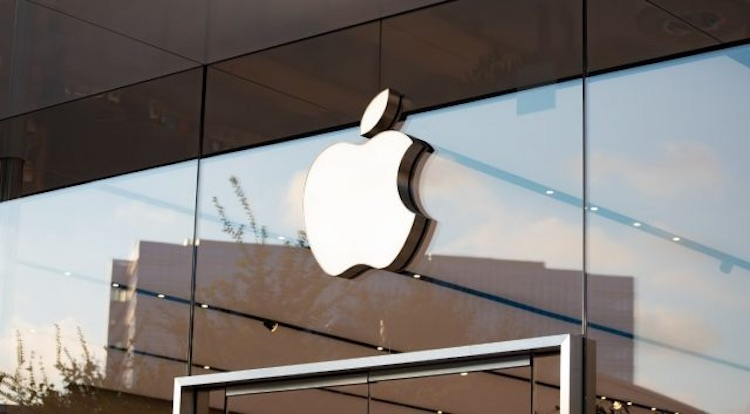 It is expected that the upcoming MacBook Pro will receive Apple’s M1X chipset, which will be an improved version of the current M1. Recall that a number of the company’s computers are based on the Arm-M1 chipset, presented last year, including the MacBook Air, 13-inch MacBook Pro, iMac, Mac mini, as well as the 2021 iPad Pro. This chip includes four powerful and four energy efficient cores.

It is assumed that the M1X chipset will contain two energy-efficient and eight high-performance computing cores. The chip will be available in two configurations: with 16 or 32 graphics cores. For comparison, the M1 graphics subsystem contains 7 or 8 graphics cores. 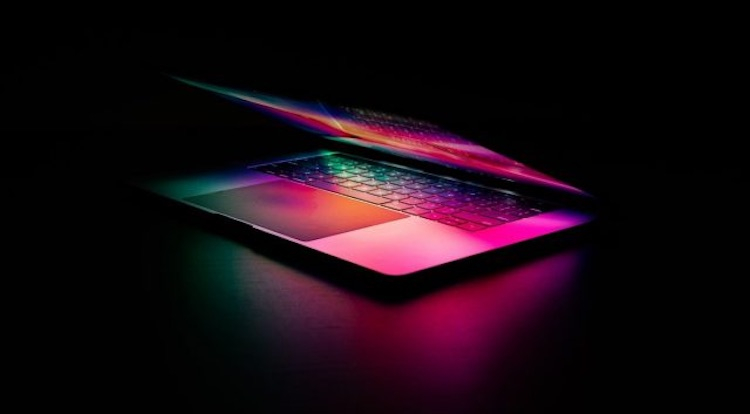 The new MacBook Pro is expected to come in two sizes: 14 and 16 inches. The devices are credited with an HDMI connector, an SD card slot and support for MagSafe magnetic charging. It is assumed that the screens of new laptops will receive Mini-LED-matrix. In addition, the devices will lose the Touch Bar, which has received mixed reviews from users. Apple is expected to dedicate a separate event to the new MacBook in the coming weeks.