The Russian national team player may end up in Barcelona. What is behind the rumors about Zakharyan 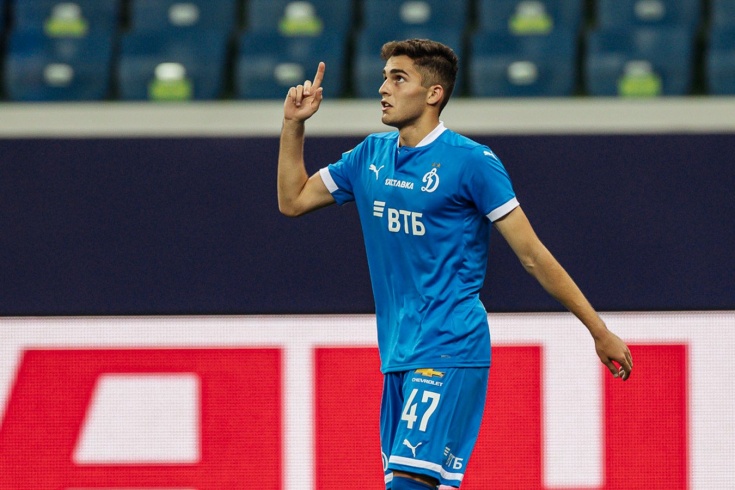 If anything, the Catalans will not have to pay much for it.

News of the day: Arsen Zakharyan could become a Barcelona player. According to Nobel Arustamyan, the Catalan club is interested in signing Dynamo’s midfielder.

“Arsen Zakharyan’s play in Dynamo, at the youth Euro and his debut in the senior Russian national team did not go unnoticed in Europe. According to my information, a grand appeared who seriously aimed at Arsen. This is Barcelona. Scouts of the Catalan club flew to Moscow several times for Dynamo matches to evaluate Zakharyan’s performance. Introduced Barça were satisfied with what they saw and are ready to negotiate with both Dynamo and the player himself. They are due to take place in the coming weeks.

It is quite possible that this fall Barca will want to agree on Zakharyan’s transfer and fix a future deal. It could take place in the summer of 2022, depending on how the negotiations turn out. Zakharyan himself plans to play at least this season in full with Dynamo. Earlier Zakharyan was interested in “Bruges”, “Leipzig” and “Sassuolo”, – wrote Arustamyan in his telegram channel.

Dynamo said they know about the interest in the young talent, but have not received any offers yet. The general director of the blue-and-white Pavel Pivovarov explained the situation with Zakharyan in an interview with the Championship correspondent: “At the moment, Dynamo have not received any official proposals on Zakharyan, and we have not entered into negotiations with anyone. That, of course, does not exclude interest in Arsen from foreign clubs. We know about this interest, we treat calmly, with understanding. The footballer himself is completely focused on football, on his game and on preparing for the next calendar match. ”
An official offer was not received by the player’s agent, Pavel Andreev. According to him, many clubs have recently shown interest in the young man. 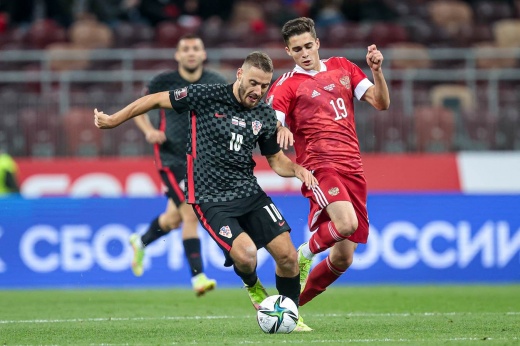 Zakharyan is the youngest field footballer in the history of the Russian national team. And already so good!

How Zakharyan plays for Dynamo

Zakharyan made his debut for the main team of Dynamo on November 1, 2020 at the age of 17, coming on as a substitute in the match against Tambov. In the 2020/2021 season, the midfielder took part in 13 games, scored three goals and provided five assists. At the level of the Premier League, Zakharyan was able to demonstrate his best qualities: a delivered shot, control of the ball under pressure, a high-quality pass. Also, among the strengths of the player, it is worth noting the implementation of set pieces – Zakharyan scored several goals for Dynamo’s brace from free kicks.
In the current season, Arsen played seven matches in which he scored one goal, scored two assists, and also made his debut for the main team of the Russian national team.

Now Zakharyan’s contract with Dynamo stipulates a ransom amount of € 12 million. From next season the price will increase to € 15 million. So far, Igor Korneev remains the only Russian footballer who has played for the main team of Barcelona. 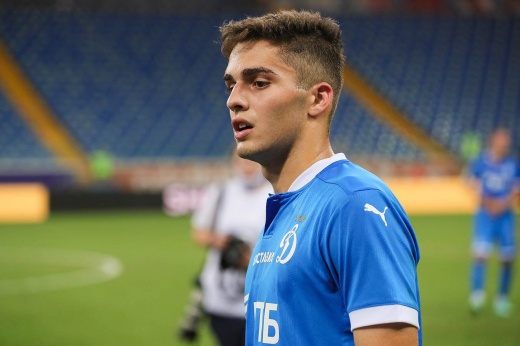 Zakharyan is early to Europe. A year in Russia will make it much better