The meeting ended with a score of 3: 0. Double made by Robert Lewandowski 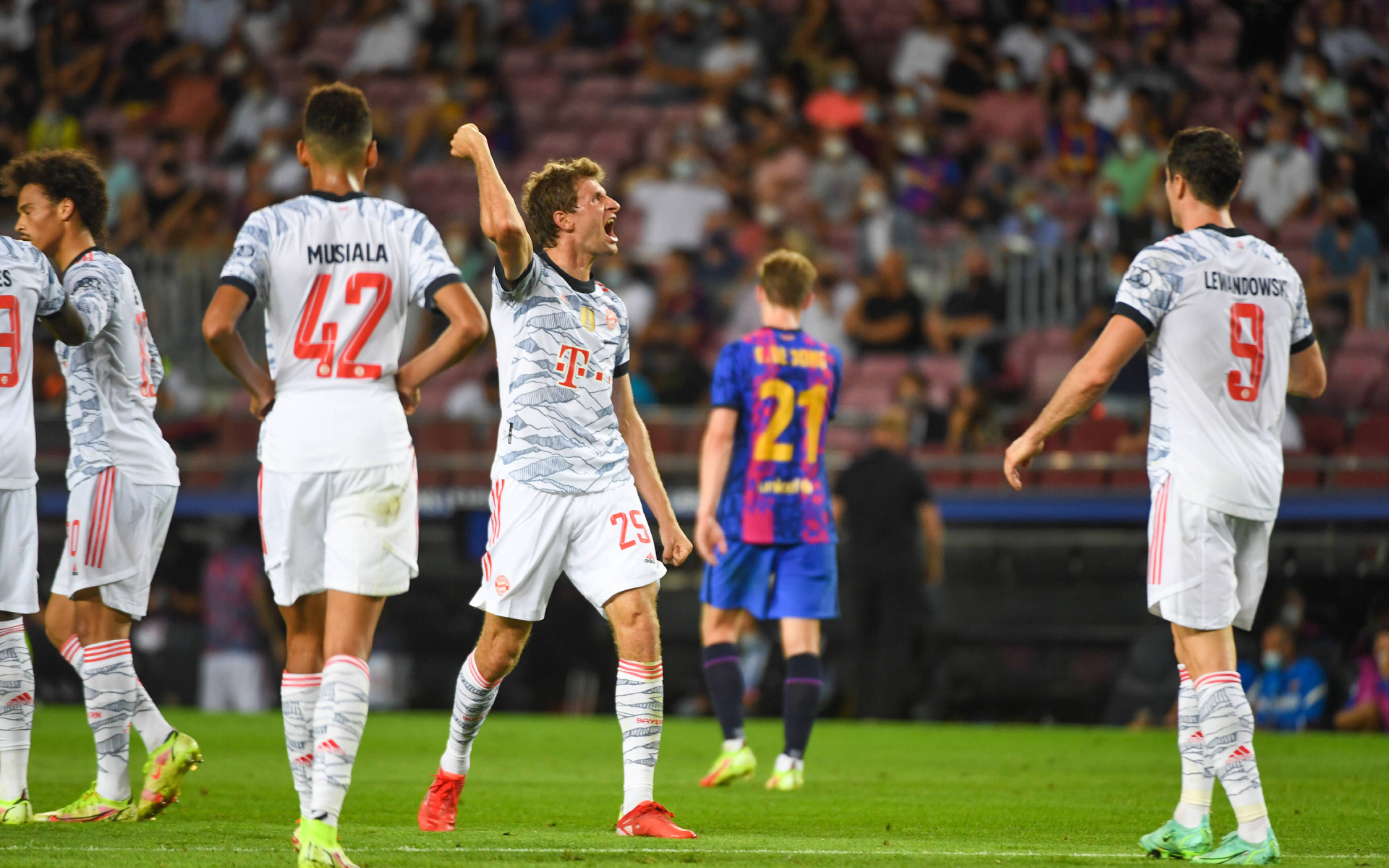 Barcelona’s footballers lost at home to Bayern Munich in the first match of the Champions League group stage. The meeting ended with a score of 0: 3.

The Spanish club for the entire match did not strike a single shot on target.

Zenit started in the Champions League with a defeat at Chelsea 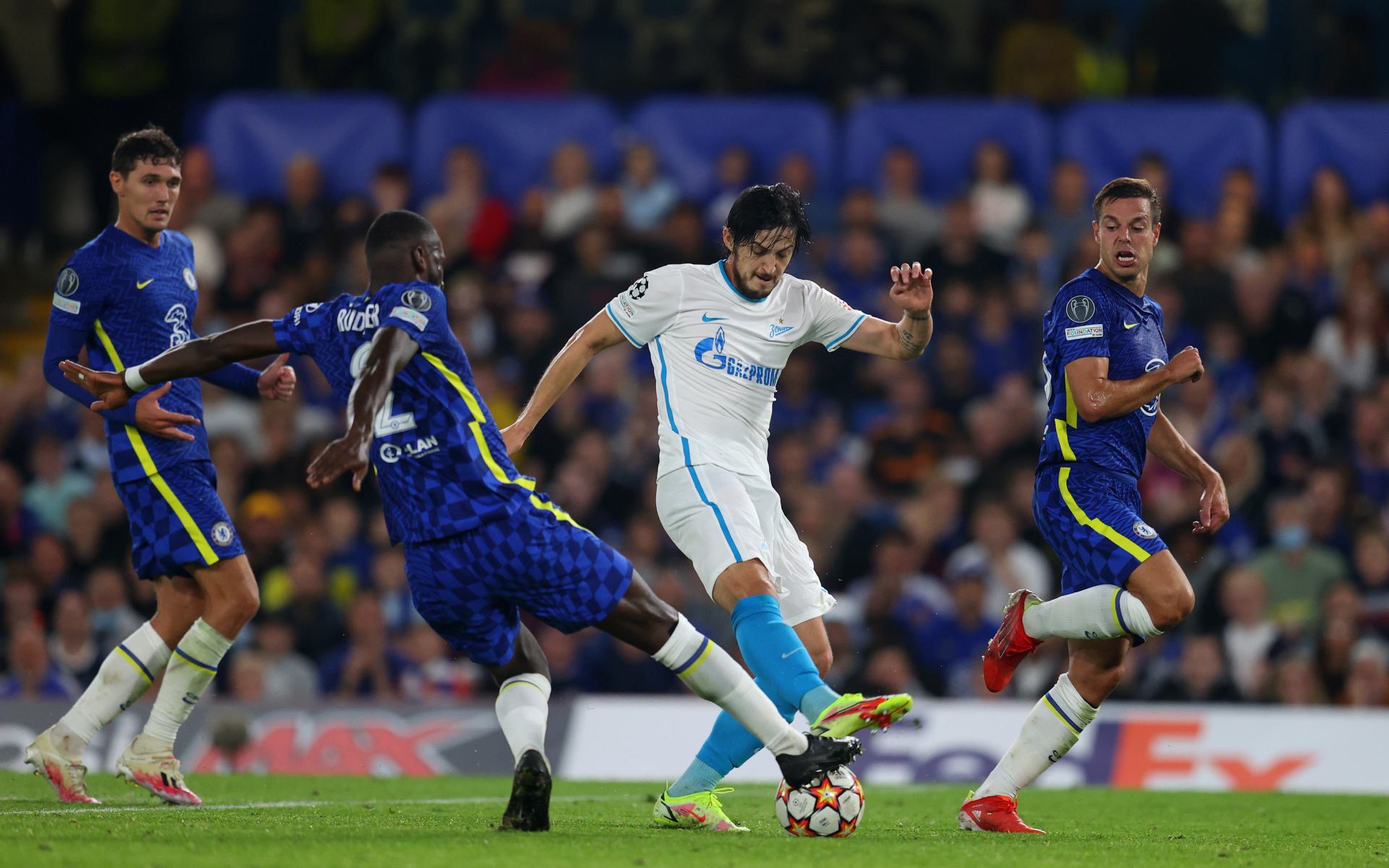 Lewandowski has scored 18 consecutive appearances for Bayern Munich in all competitions. Müller has already scored seven goals in six games against the Catalan club.

The last time Bayern and Barcelona met in the Champions League quarterfinals in August 2020, the Germans won 8-2.

In a parallel match of Group E, Dynamo Kiev drew 0-0 at home with Benfica.

In the next match Barcelona will play against Benfica on 29 September, while Bayern will host Dynamo on the same day.