Earlier it was reported that the stars of Friends: Reunion would be arriving together for an Emmy, as the special, which premiered this year, received an Outstanding Variety Special nomination. Therefore, fans expected to see Jennifer Aniston, Courtney Cox, Matthew Perry, David Schwimmer, Lisa Kudrov and Matt LeBlanc together again.

Interesting Emmy-2021: the organizers named the first winners of the award – among them “The Mandalorian” and others

Aniston will miss the Emmy

But this year’s awards ceremony will take place without Jennifer.

No, I’m not going. Just being here is a big step for me. Just baby steps
– said Jennifer Aniston, while in the studio hall of the Jimmy Kimmel show.

She noted that if she suddenly received an award, then producer and director of the show Ben Winston would accept her instead. Whether her colleagues will be at the ceremony – the star did not share. 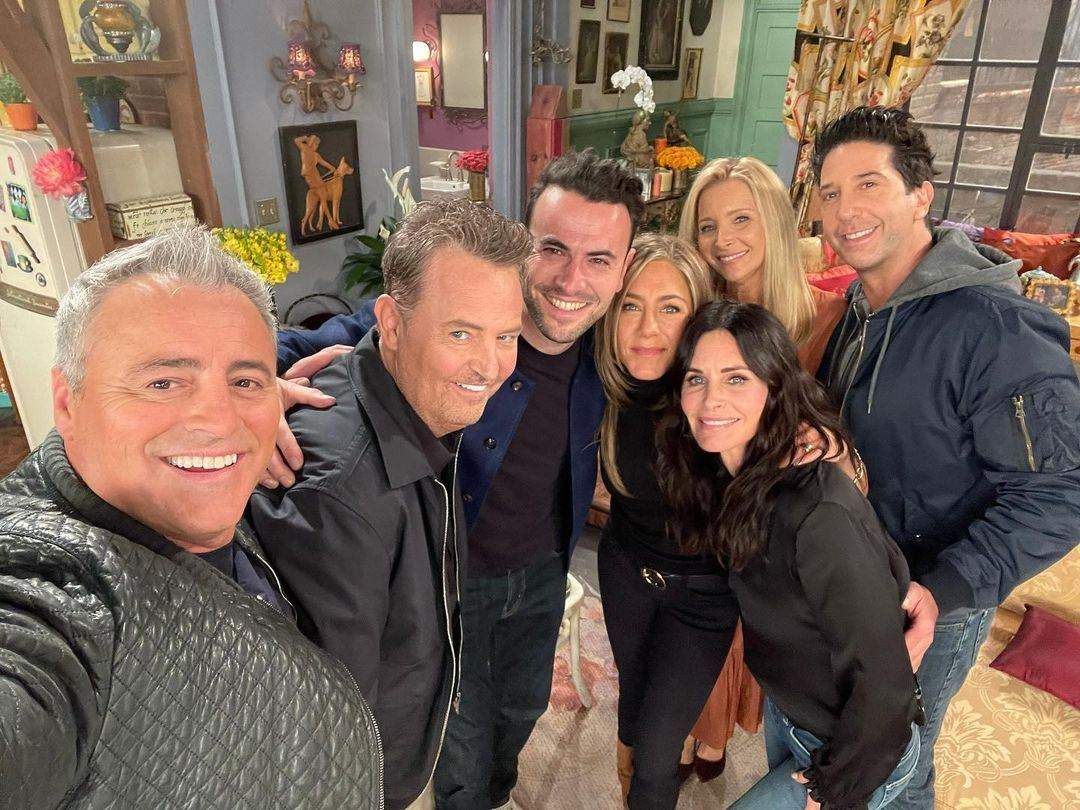 The stars of the special episode “Friends: Reunion” 2021 / Photo from Instagram Courteney Cox

Despite the danger of infection, last year Aniston attended the Emmy ceremony, albeit as a presenter. Then the awarding ceremony was held online, and the announcement took place live. Jimmy Kimmel was also a partner on the air at that time.

By the way, Jennifer Aniston refused to communicate with her anti-vaccine friends

Note that throughout the entire pandemic, Jennifer Aniston rarely went public, often wrote online about the danger of a pandemic and urges everyone to be vaccinated. After her own complete vaccination, for the first time in a long time, she starred in a photo shoot and appeared on television.