The head of the Ukrainian Athletics Federation, Safiullin, emphasized that joint photography is a tradition in sports. He also said that Russia did not participate in the 2020 Olympics. 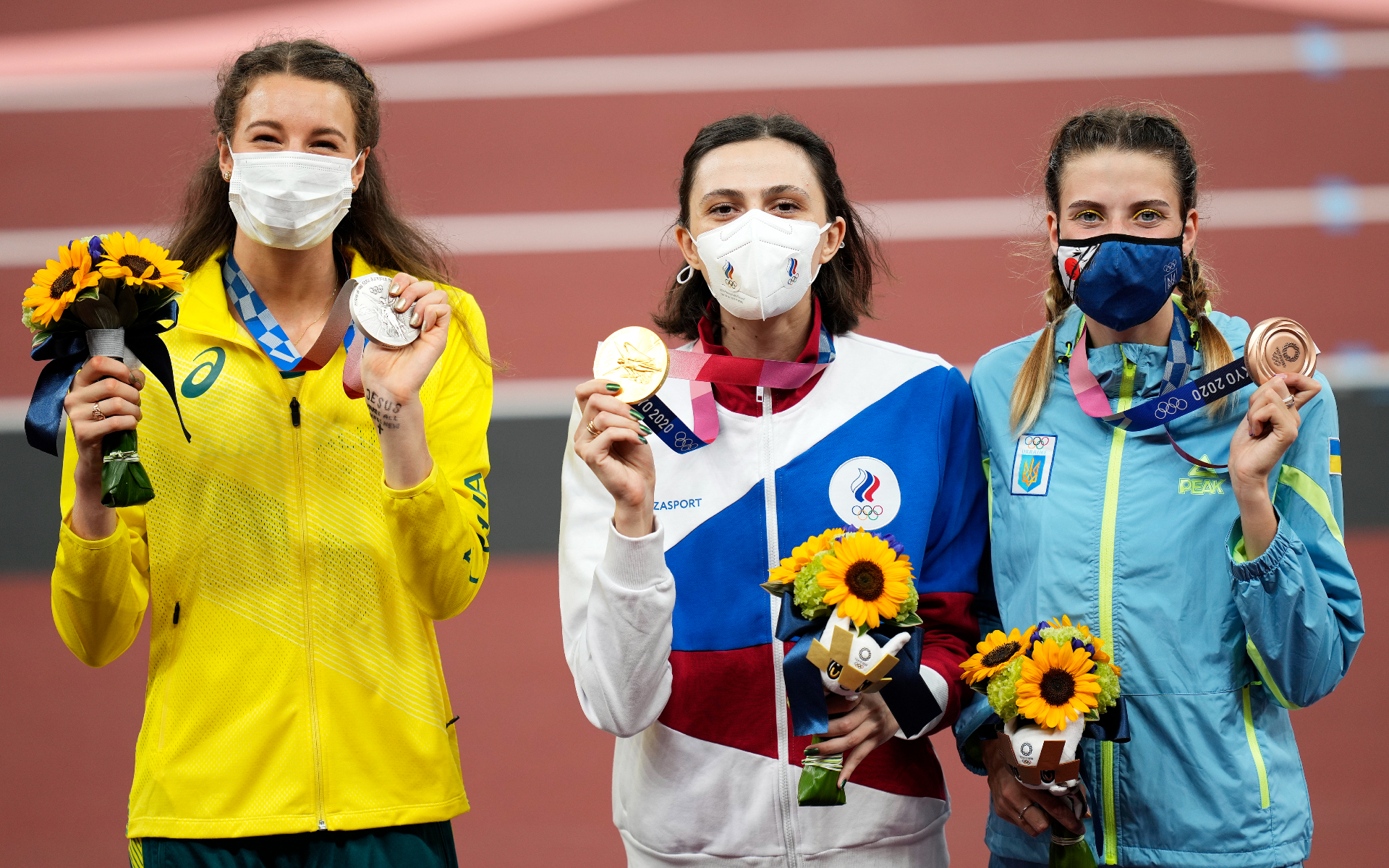 The head of the Athletics Federation of Ukraine Ravil Safiullin supported the pole vaulter Yaroslava Maguchikh, who was photographed twice with the Russian woman Maria Lasitskene.

“So it is customary in sports to take pictures together after the competition, to stand on one step of the podium. So they pay tribute to fair wrestling, – quotes Safiullin Ukrainian portal “Observer”. “Moreover, Russia was punished and was not represented at the Olympic Games, there was no Russian flag there.”

Lasitskene and Maguchikh took a photo together after the pole vault competition at the 2020 Summer Olympics in Tokyo. The 2020 Games champion wore the flag of the Russian Olympic Committee due to WADA sanctions, and the bronze winner Maguchikh wore the Ukrainian flag.

Because of the photo, a wave of negativity fell on the Ukrainian woman in social networks. In addition, the Deputy Minister of Defense of Ukraine Anna Malyar promised that she would hold a conversation with the Maguchikhs. 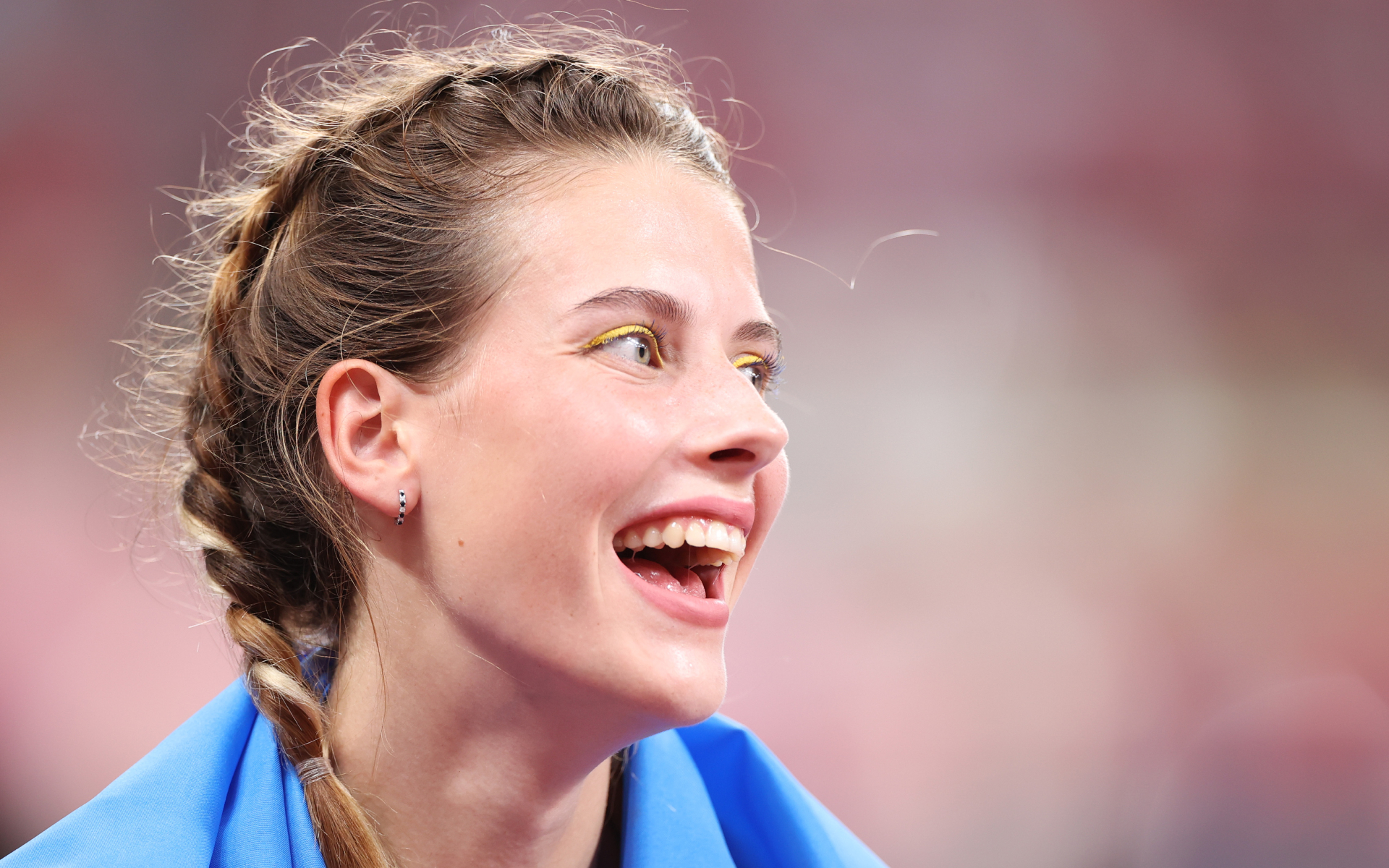 The athlete herself explained that after being among the prize-winners at the Olympics, she wanted to “hug the whole world.” At the same time, she stressed that she was “loyal to Ukraine”. “I want to urge everyone to be careful, because the enemy is ready for anything. For me it is an experience that makes me stronger, ”added the athlete.

In September, Australian jumper Eleanor Patterson posted on Instagram a photo showing Lasitskene and Maguchikh next to each other after the Diamond League final. The Ukrainian woman later stressed that the photo was taken at the request of the Polish athlete Kamila Litsvinko, and in the photo she does not hug the Russian woman.