Intel has prepared a special software tool Seamless Update for the Linux operating system, which allows you to update the BIOS of motherboards without having to restart the computer, writes the Phoronix portal. The company has already released the required update to the Linux kernel with support for this feature. It is likely that Windows-based systems will also receive support in the future. 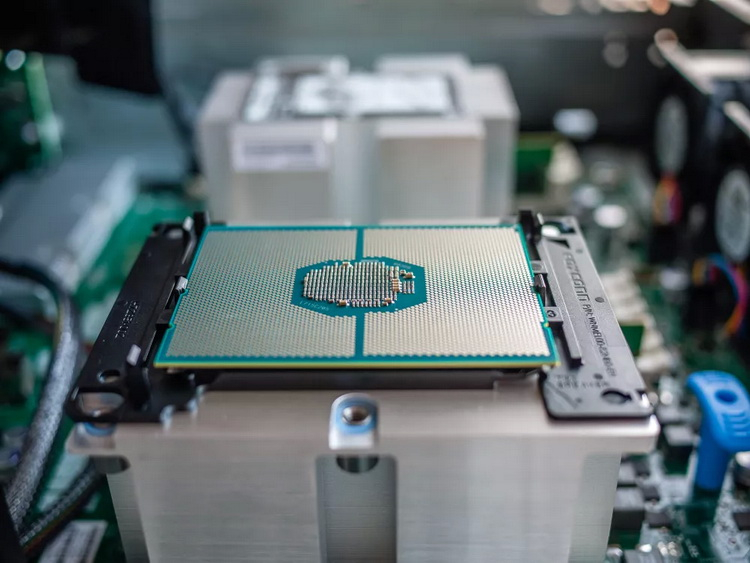 Updating the motherboard BIOS can be the last resort if the system is experiencing problems that cannot be corrected by other means. However, this procedure requires a mandatory restart of the computer, which can be critical for systems designed to work almost non-stop, for example, for servers with databases. During the upgrade, the system is actually idle for several minutes, which can result in large financial losses for the owner of the equipment. As it turned out, Intel has been working on a solution to this problem for some time.

Called Intel Seamless Update, the tool allows you to update your motherboard microcode (BIOS) in real time inside the operating system without rebooting. In fact, installing an update is no different from installing any program. As part of the Intel Seamless Update for the Linux kernel, the Platform Firmware Runtime Update ACPI driver will be used, which is responsible for the operation of the function in the operating system environment.

Updating the BIOS by itself can be a very risky process, especially for an unprepared user, so Intel’s desire to simplify this procedure is welcome. It is possible that with the release of Intel Sapphire Rapids processors, Seamless Update will become the main method for updating BIOS and one of the selling features of this platform.