Liverpool vs. Milan are a classic in the Champions League, but even a particular match has a rather dramatic backstory. Milan have not played in the Champions League for seven years, since 2014. In that team, they were still playing out Abbyati and Kaka, Robinho and Montolivo… Only the colors remained in common: the players, the coach, and the owners changed. The new team is not spoiled by European top matches, so one of the most difficult trips in the world was to be the most difficult test.

Liverpool, playing in an ultra-tight schedule, had a serious rotation in the Champions League. Jürgen Klopp released Gomez and Matip in the center of defense, leaving van Dyck in reserve, and Origi unexpectedly came out in the attack from the first minutes. A player who should take every chance to prove his necessity.

Stefano Pioli made three substitutions compared to the match against Lazio. Kjer is the main center-back, Salemakers came on powerfully as a substitute last game, and the rotation of Tonali and Bennasser is familiar from last season. The main topic was the absence of Ibrahimovic, who came on as a substitute three days ago and immediately scored, but he was forced to miss the match due to tendon inflammation. Therefore, in the center of the attack, the choice was between Giroud and Rebic. Pioli confided in Rebić, who had played well with Lazio.

From the first minutes Liverpool set a pace that the guests could not keep up. One of the impressions is the intensity of the pressure. Branded Klopp has already taught that he can turn on such a regime at the start of the match, but Milan are not used to this. Initial attempts to get out of defense through a pass and right flank did not work: Tomori and Kier had no options to continue, and Calabria, trying to push the ball, constantly made mistakes in passing. 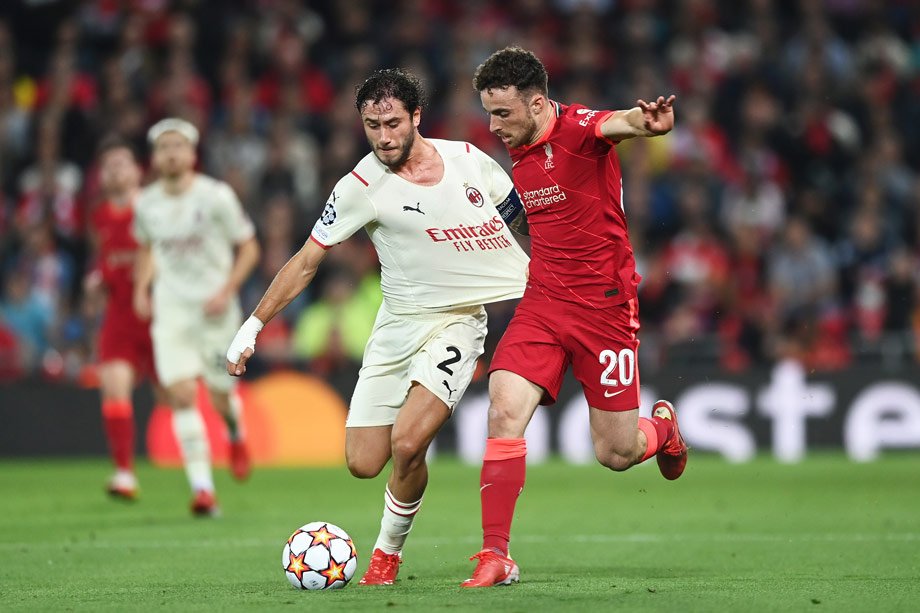 Another systemic problem of Milan, which was the source of constant moments at the gates of Menyang, was Leau’s duel against Alexander-Arnold. Leau was not just underperforming, he just lacked defensive skills. And they had to defend most of the time, because Milan could not get hold of the ball and mostly fought back, so Trent had the opportunity for bold connections.

With a different game pattern, Trent’s daring position could have already hurt Liverpool, but Milan were so tightly pressed in the first half of the first half that they could not take advantage of it. By the way, Tomori’s own goal happened just after such a connection. Leau played Trent to the end, but did not expect such a sharpness, he was confused (perhaps afraid of a foul) and let the player go. 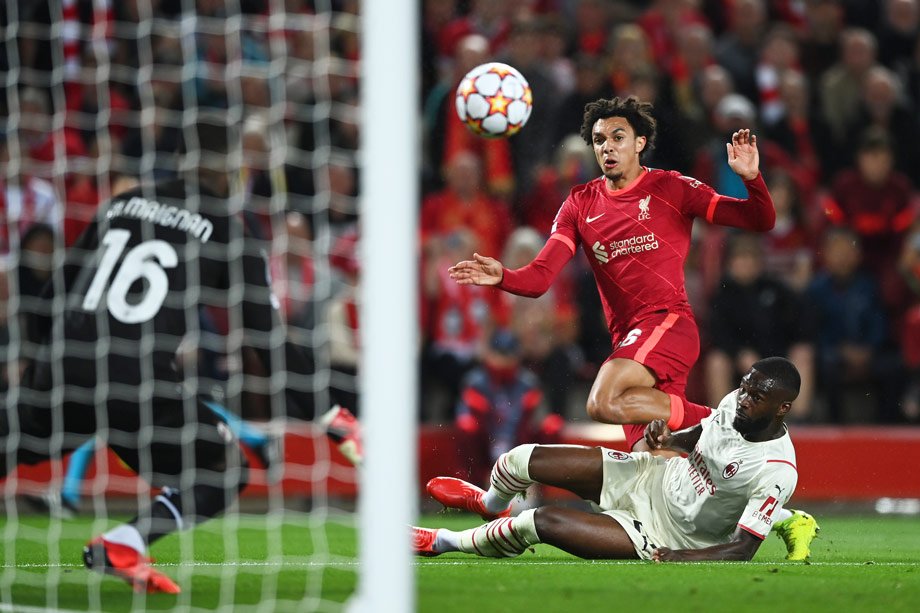 It is hard to imagine how the game would have developed if Liverpool had scored the second goal against the background of a total advantage at the start. It would be difficult for Milan to return. But the guests were lucky: Salah badly executed the penalty awarded for the unsuccessfully exposed hand of Bennasser. Menyang pulled out not only a hit from the point, but also a finishing move. Then there was another dangerous strike from Salah from a distance in the 30th minute. In general, the hosts played enough for 2: 0, but did not score, and after about half an hour they themselves slowed down.

When Liverpool relieve high pressure, the high line becomes a zone of vulnerability for the team, as opponents have a chance to rush behind the defenders. At the end of the half, Milan caught the hosts in such a half-hearted state and came out of defense with a pass.

Diaz pulled into the support zone, got the ball and gave it to Salemakers, while Rebich and Leau were tugging at Matip with a coordinated jerk in different directions. As a result, Rebich went one-on-one.

The rights to the video belong to the National Sports TV Channel LLC. You can watch the video on the Match TV page on Twitter…

Milan scored the second goal a minute after the first. It all started with an attack by Liverpool, Bennasser intercepted the ball and famously launched the attack through the left flank. Leau scattered on the edge, and Trent did not have time to follow him, stuck in front. Fabinho also did not back up (although he should have), and Leau’s passage along the flank, followed by a shift to the center and a pass to Rebic became the key moment of the attack.

Liverpool, having played much better for most of the half, ended up behind. One could expect a cheerful start after the break, and expectations were met. The beginning of the second half turned into one solid attack. No bulk: the hosts patiently hacked the defense, stretching it from flank to flank, and Milan defended in a low block. They managed to score thanks to Origi’s cool individual actions: he got the ball with his back to the goal, turned around and threw a parachute under Salah’s dash. Excellent execution, but importantly, none of the defenders even tried to advance to Origi when he took a couple of steps to the center of the field. Usually Kier or Tomori were nominated in such cases.

After the goal, the game pattern did not change. Liverpool went ahead as well as when the score was 1: 2, and Milan also pressed against the penalty area without any signs of counterplay. The home team’s advantage after the second goal and before the third was overwhelming. 78% possession, 5-0 shots, 3-0 corners. In those 20 minutes, Milan made a total of seven passes in the attacking third (Liverpool – 70). 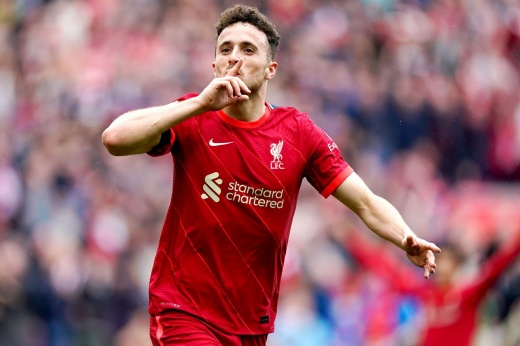 Klopp was again left without amplification, but he already came up with a couple of new tricks.

Henderson scored not as a result of a dangerous attack and not from an obvious moment, but simply in the individual class, putting it from afar into the corner. But in general, the goal is absolutely deserved, because from the beginning of the half, the pressure on Menyan’s goal has only intensified.

Obviously, it is impossible to spend the whole half at such a pace, but it is impressive that the hosts did not reduce the intensity until they scored the third goal. Only then did Klopp agree to the energy-saving mode. Liverpool rolled back to the middle block and gave up the ball (after 75 minutes – 70% of Milan’s possession). Milan, by the way, squeezed out one moment in the ending. It deserves respect, but a draw would be too bad for the game.