The meeting ended with the score 2: 1 in favor of the Swiss club. The winning goal in the fifth added minute of the second half was scored by Theozon-Jordan Sibacho 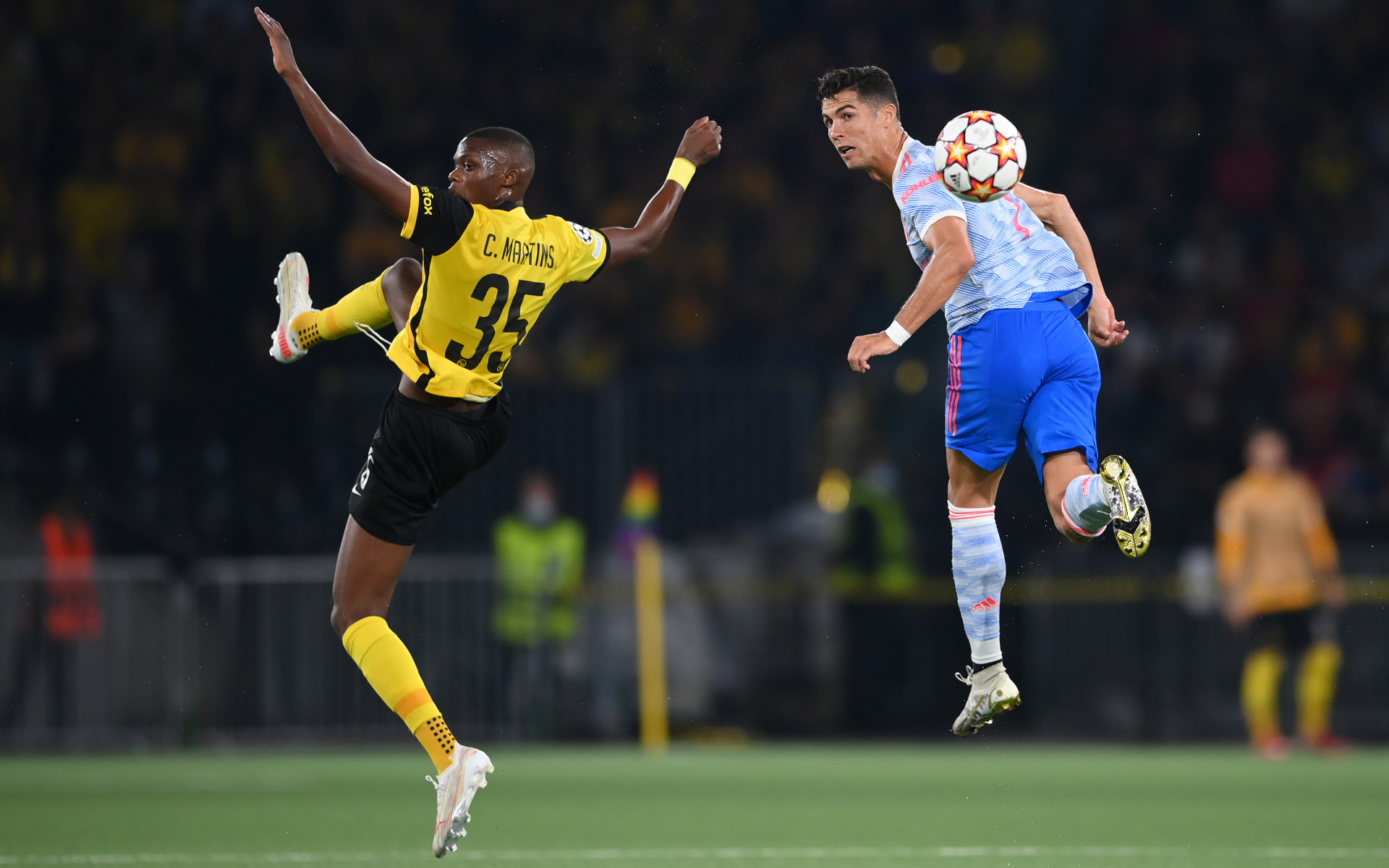 Manchester United lost away to Swiss club Young Boys in the first match of the Champions League group stage. The meeting ended with the score 2: 1 in favor of the hosts.

Cristiano Ronaldo opened the scoring in the 13th minute. In the second half, Mumi Ngamale scored (66), and Theozon-Jordan Sibacho (90 + 5) won the Swiss club in stoppage time.

In the 35th minute, the defender of the English club Aaron Wan-Bissaka received a direct red card.

Ronaldo scored the first goal of the Champions League this season 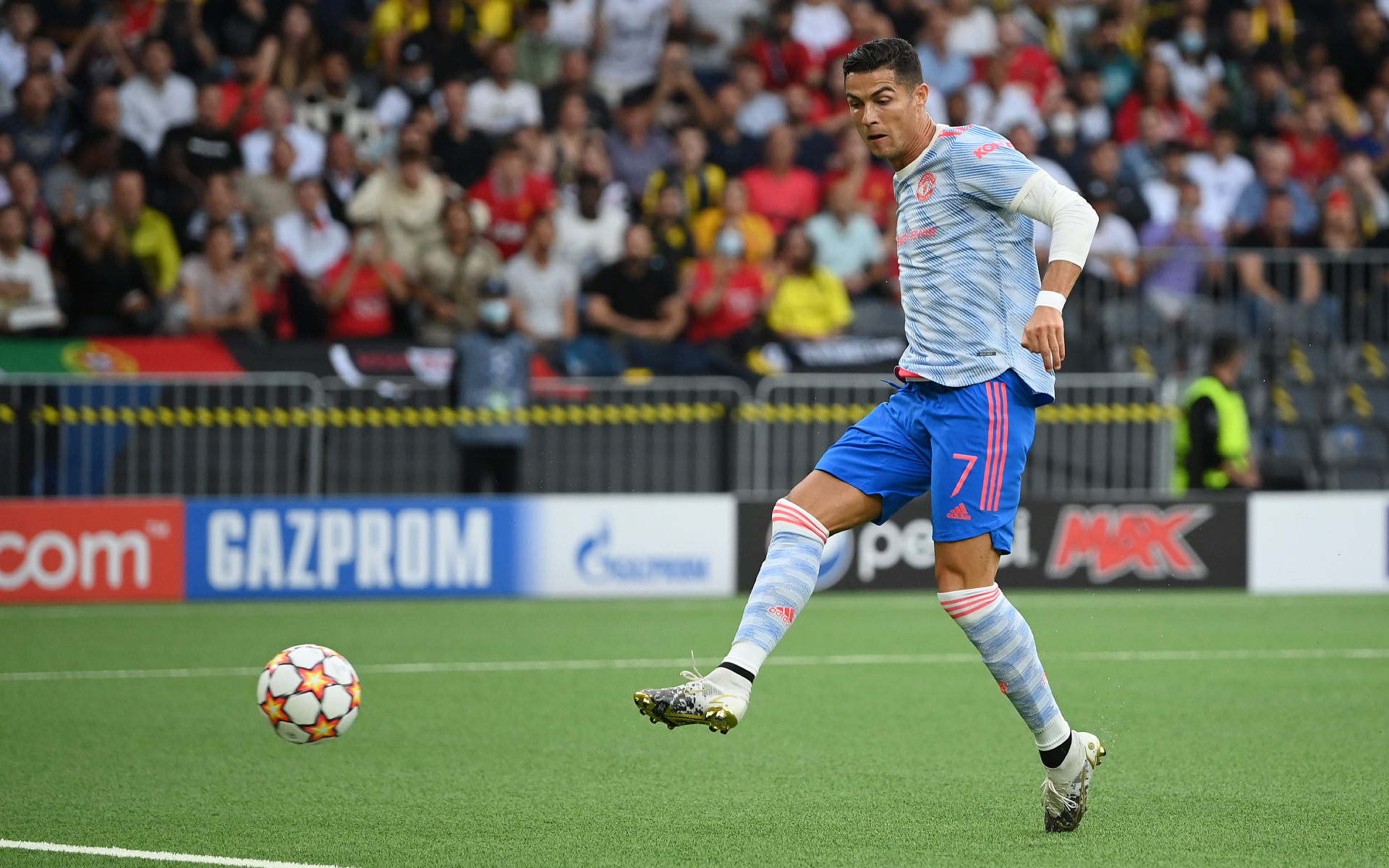 Ronaldo doubled former Real Madrid goalkeeper Iker Casillas’ record for 177 UEFA Champions League appearances. The Portuguese also became the third player in history to score in the Champions League in 16 consecutive seasons. Previously, this was done by the Frenchman Karim Benzema and the Argentinean Lionel Messi.

Also “Young Boys” became the 36th club, against which Ronaldo scored in the Champions League matches. Previously, Lionel Messi was the sole leader in this indicator, now they are equal in this indicator.

In the next Group F match, Manchester United will host Spanish Villarreal on 29 September, while Young Boys will play against Italy’s Atalanta on the same day.