Napoli President: I propose to create a new tournament instead of the Champions League and the LE. Ready to deposit € 10 billion 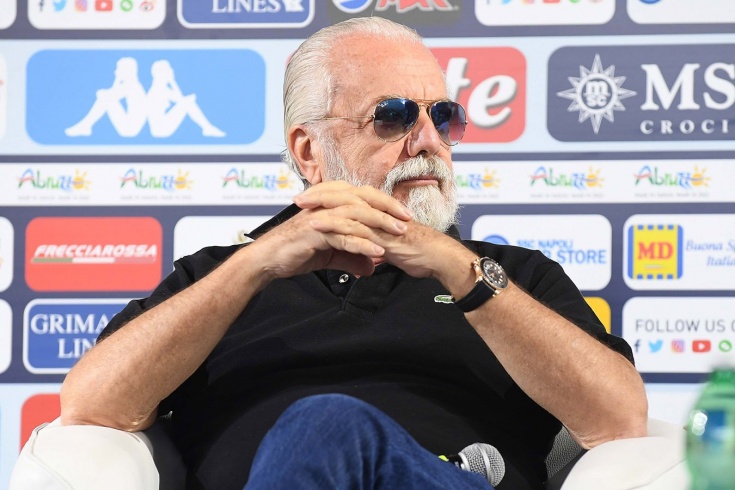 “The system doesn’t work anymore. The Champions League and Europa League do not generate enough income for clubs to justify their participation in them. You need more top-tier players to be competitive. This means that you have to spend more money – and prize money in European competitions does not take this into account. This is why clubs need to talk to each other to come up with a more modern and lucrative tournament for everyone involved.

We need to reduce the number of games by reducing the size of the top divisions across Europe. In addition, it is necessary to create a European league with a democratic entry system based on the achievements of the teams in domestic competitions. I have studied the project and am ready to contribute € 10 billion, but we need readiness and complete independence.

If we do not change the rules of the game and make the spectacle better, young people will leave us and football will cease to be a central part of our life. My research shows that people between the ages of eight and 25 stopped watching football and preferred to play with smartphones – they completely changed our children.

I am not saying that the habit of watching football in the stadium will disappear, but now we have a “virtual stadium” that can attract billions of people to play against each other. Who knows if we can get them back on track as the greatest and most influential sport in the world? ” – quoted by De Laurentiis Daily Mail.

Recall that the Super League was formed by 12 European top clubs: Real, Barcelona, ​​Atletico (all – Spain), Manchester City, Manchester United, Liverpool, Chelsea, Arsenal, Tottenham Hotspur “(all – England),” Juventus “,” Inter “and” Milan “(all – Italy). The tournament was supposed to replace the Champions League, but the project participants were threatened with exclusion from the national tournaments, and the launch was canceled.