At the request of the Wccftech portal, NVIDIA has commented on the discovery of the Ukrainian blogger Ighor July, which has stirred up the gaming community, related to the cloud service GeForce Now. 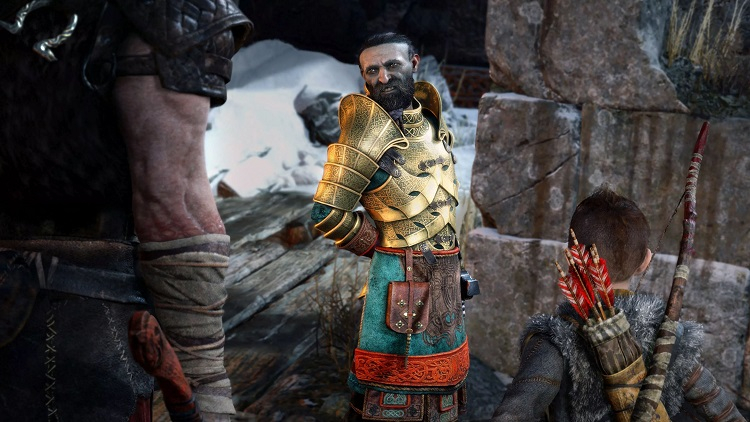 We will remind, the other day Ighor July reported that he found 18,476 games and applications on the GeForce Now servers, while the official library of the NVIDIA streaming service has only about 1,300 titles. 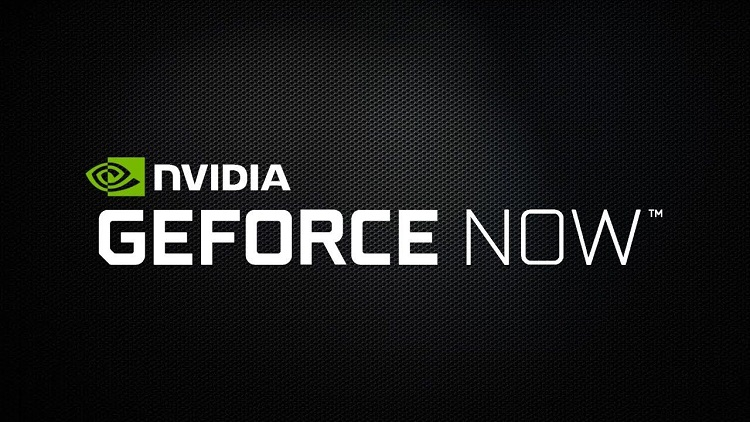 “NVIDIA is aware of a list of released and proposed games published without permission for internal tracking and testing purposes only.”, – said the company.

As NVIDIA clarified, the appearance of a particular product in the list is not a confirmation or announcement. The corporation also shut down access to the list and assured that confidential game builds and personal information were not released to the public.