The PlayStation Blog posted an announcement that a major system software update will be released tomorrow, September 15th, for the PS5. It will add several improvements, the main one of which is the opening of access to the M.2 slot for connecting an external SSD. 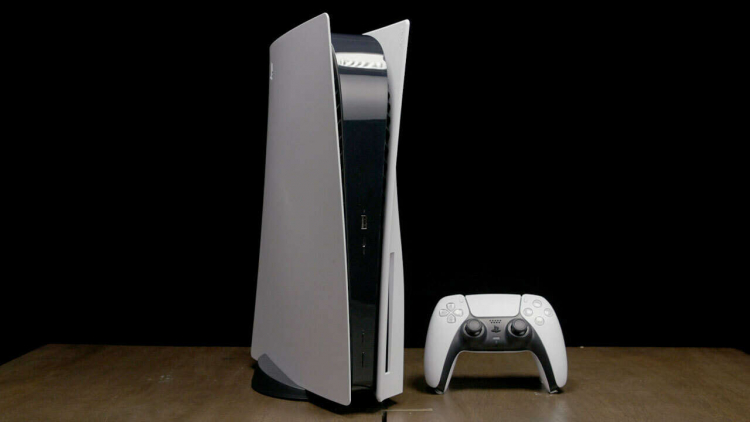 Sony previously released a beta version of the firmware that allowed the use of an external storage device. Thanks to this, we found out that the difference in download speed between the internal PlayStation 5 SSD and the relatively slow ADATA XPG Gammix S50 Lite is barely noticeable. However, the Japanese platform holder still recommends connecting drives with a read speed of at least 5500 MB / s to the PS5. After installing the update, users will be able to run games from an external SSD and move them between drives. 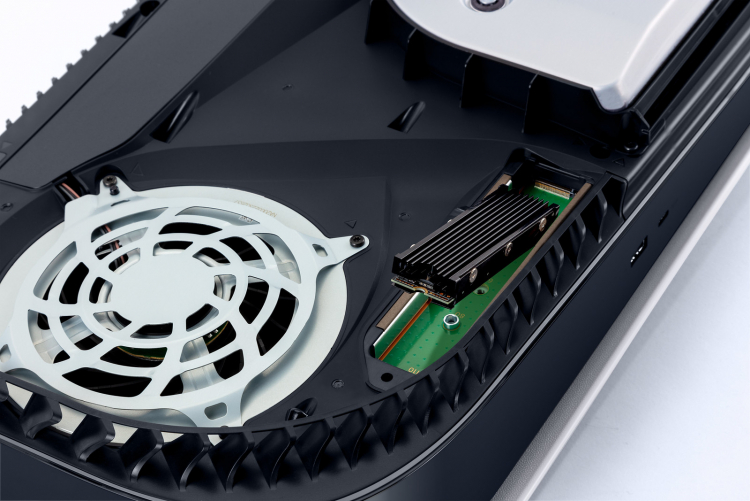 Another major improvement in the update is the implementation of 3D audio support for the TV’s built-in speakers. When enabled on the console, standard 2-channel audio will be converted to 3D. Players will also be able to measure the acoustics of their room through the DualSense microphone, allowing them to apply 3D sound settings optimized for them.

Other smaller innovations include recording the best moments when the user sets records in competitions, the addition of the “Leader” praise for network projects, a separate display in the library of versions of one game for PS4 and PS5 if both are installed, and much more.