Razer has unveiled an updated version of its Wolverine V2 controller for the Microsoft Xbox Series X, Series S, Xbox One and PC game consoles. The novelty was named Wolverine V2 Chroma. 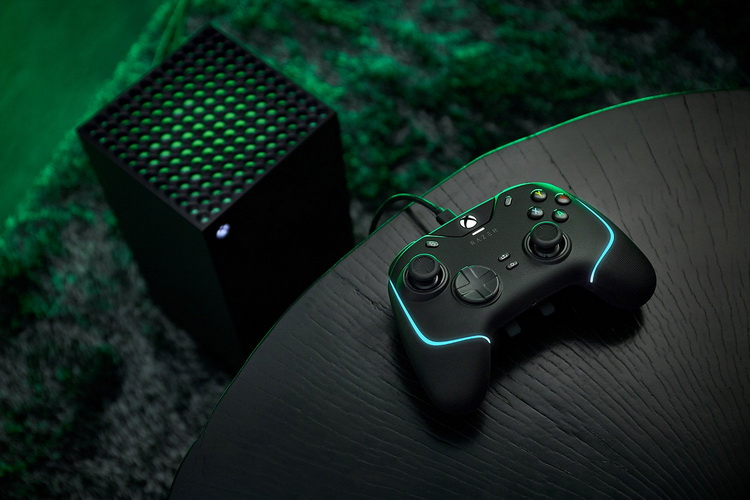 In addition to the main keys, the controller uses 6 additional reassignable Razer Mecha-Tactile Action Buttons. They are equipped with feedback and have a declared service life of 3 million operations. Unlike the previous version of the gamepad, the manufacturer has provided four additional keys in the new Wolverine V2 Chroma, located on the back of the controller and giving the user even more control over what is happening on the screen. 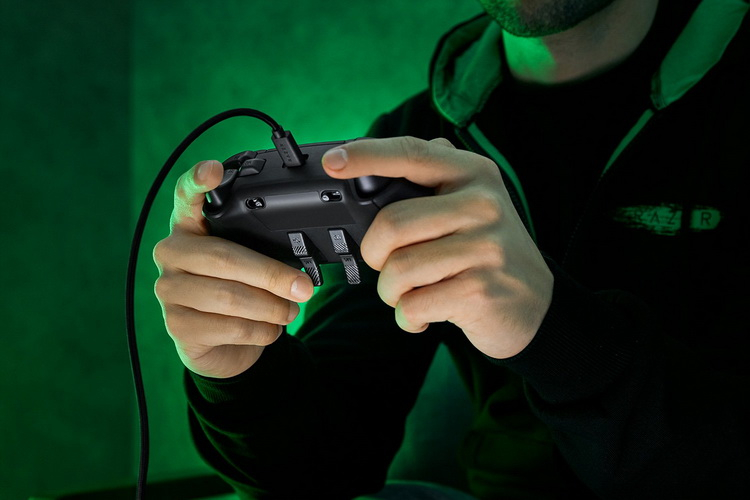 Additionally, it is worth highlighting the presence of replaceable sticks designed for different styles of play: short rounded for faster reactions, as well as longer and concave for more control. The D-Pad has also undergone changes – now it is round.

The company equipped the new product with a detachable USB Type-C cable, but, unfortunately, did not provide for the possibility of the controller working in wireless mode. The cable length remains the same and is 3 meters. In addition, a standard 3.5mm audio jack is provided for connecting headphones. 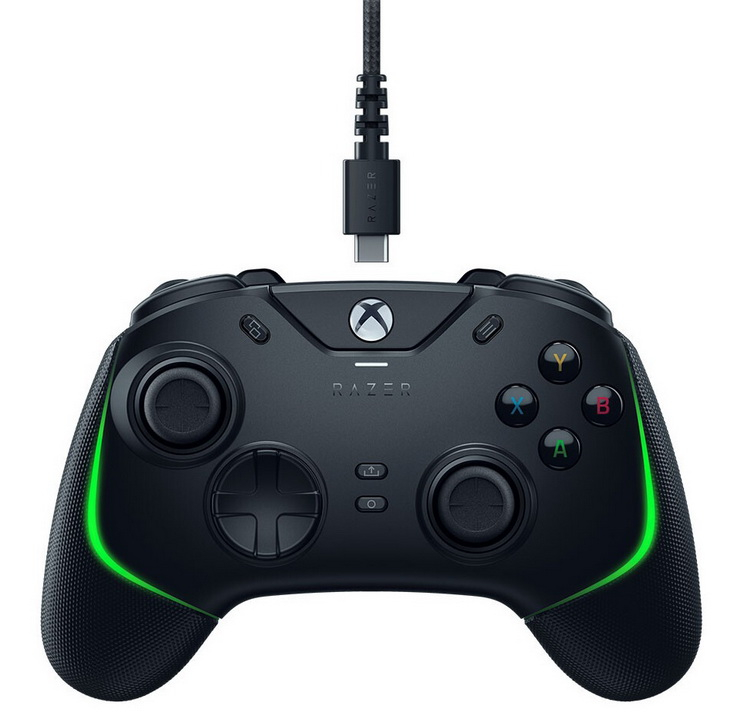 The previous version of the controller was also equipped with a single-color backlight. The new version features Razer Chroma RGB lighting, which can still be controlled using the Razer Controller Setup For Xbox app. Using the application, you can also remap keys and select the desired level of stick sensitivity. 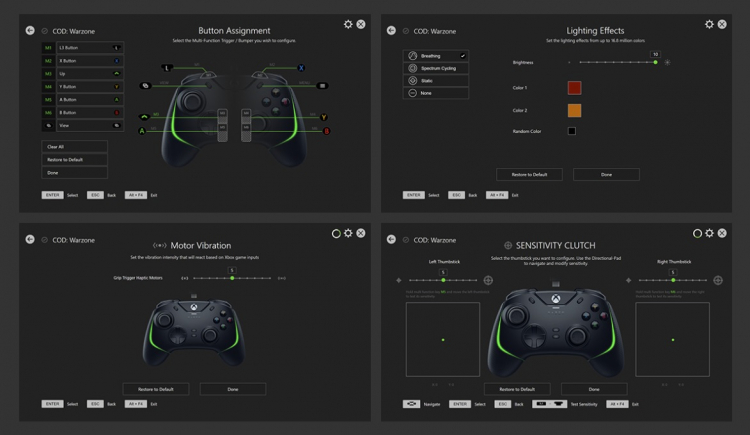 The Razer Controller Setup For Xbox app lets you create your own profiles and save them to the cloud for later use. 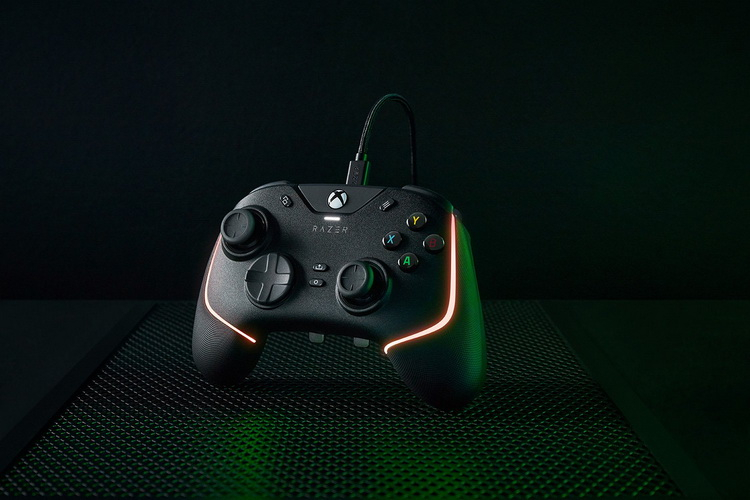