Before the start of the match, Fedun spoke about the need to “wash away the shame” from the defeat of ten years ago. But “Spartak”, as in 2011, missed in stoppage time and lost 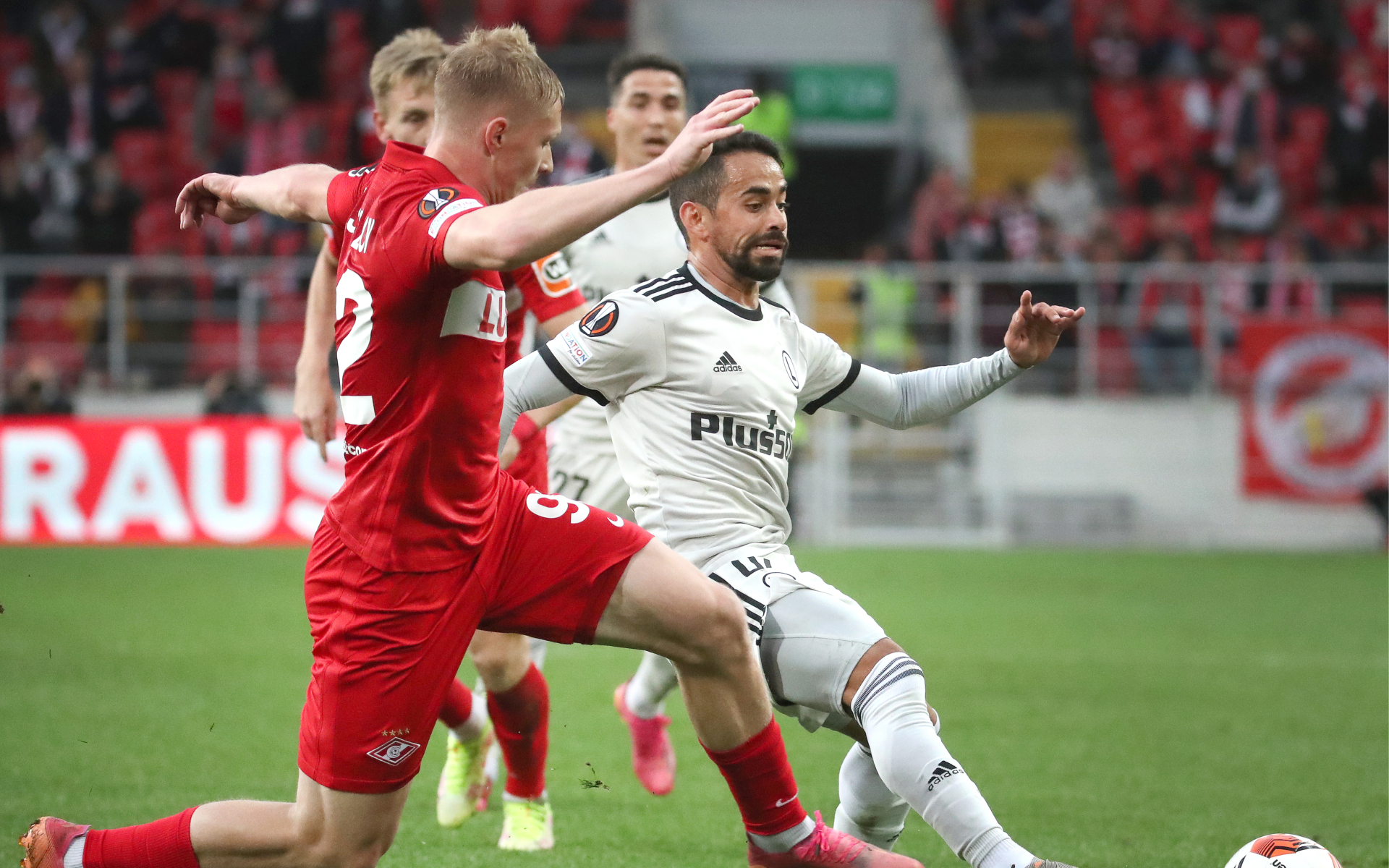 Spartak lost the match of the first round of the Europa League group stage against the Warsaw Legia. The meeting took place in Moscow and ended with a score of 0: 1.

The only goal was scored by striker Lirim Kastrati in the 91st minute. 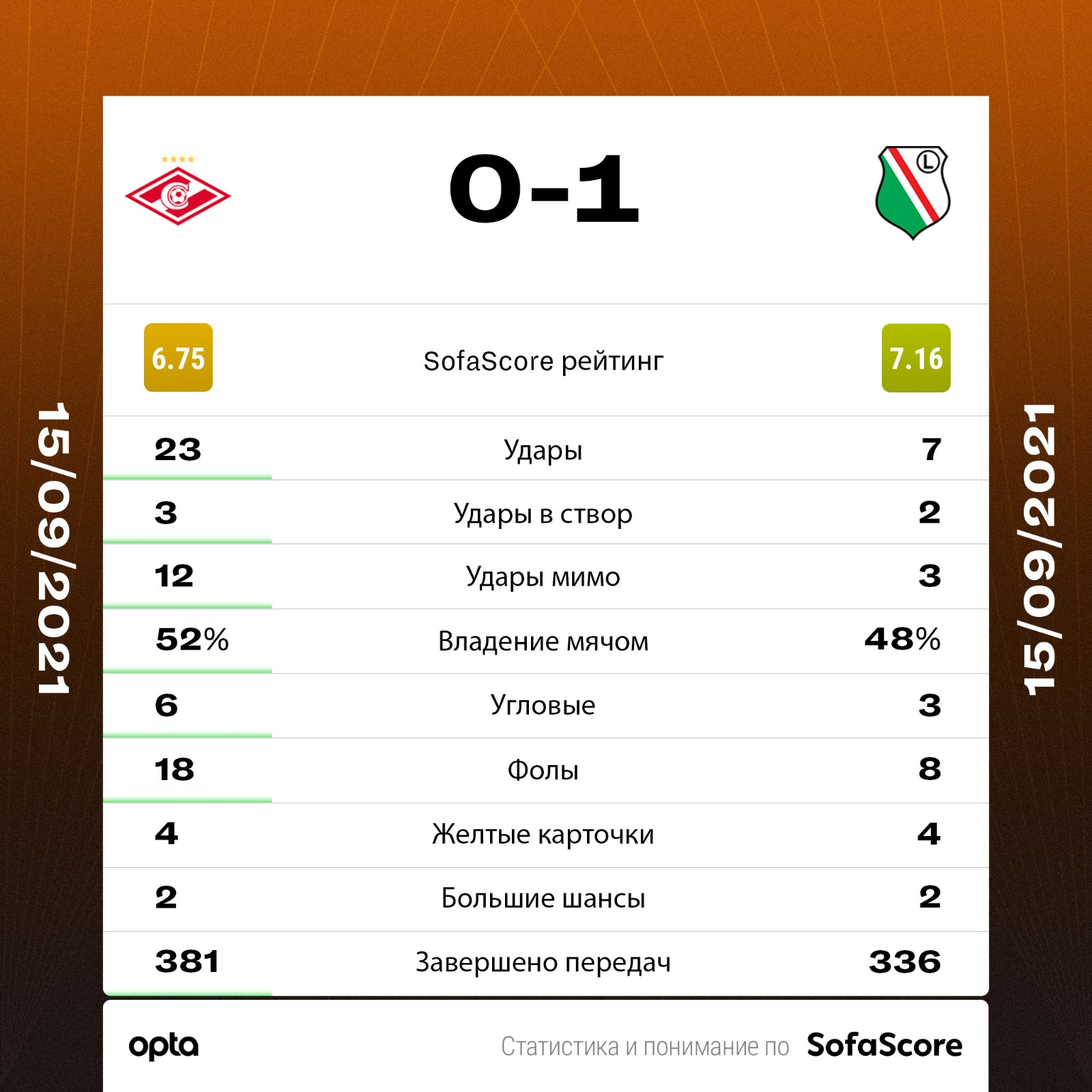 Before the start of the meeting, the main owner of Spartak Leonid Fedun said that the club should “wash away the shame” ten years ago, when the club lost to the Poles, although during the match it was leading 2: 0. The meeting in 2011 ended with a score of 2: 3, the winning goal was also scored in the 91st minute of the meeting.

This is the fifth defeat in a row for Spartak in European competition. The last time the team managed to beat the Swiss Thun was in August 2019 in qualifying for the Europa League (2: 1). After that, the team lost twice to the Portuguese Braga (0: 1, 1: 2). And this season the Russians lost to Benfica in both matches (0: 2, 0: 2). 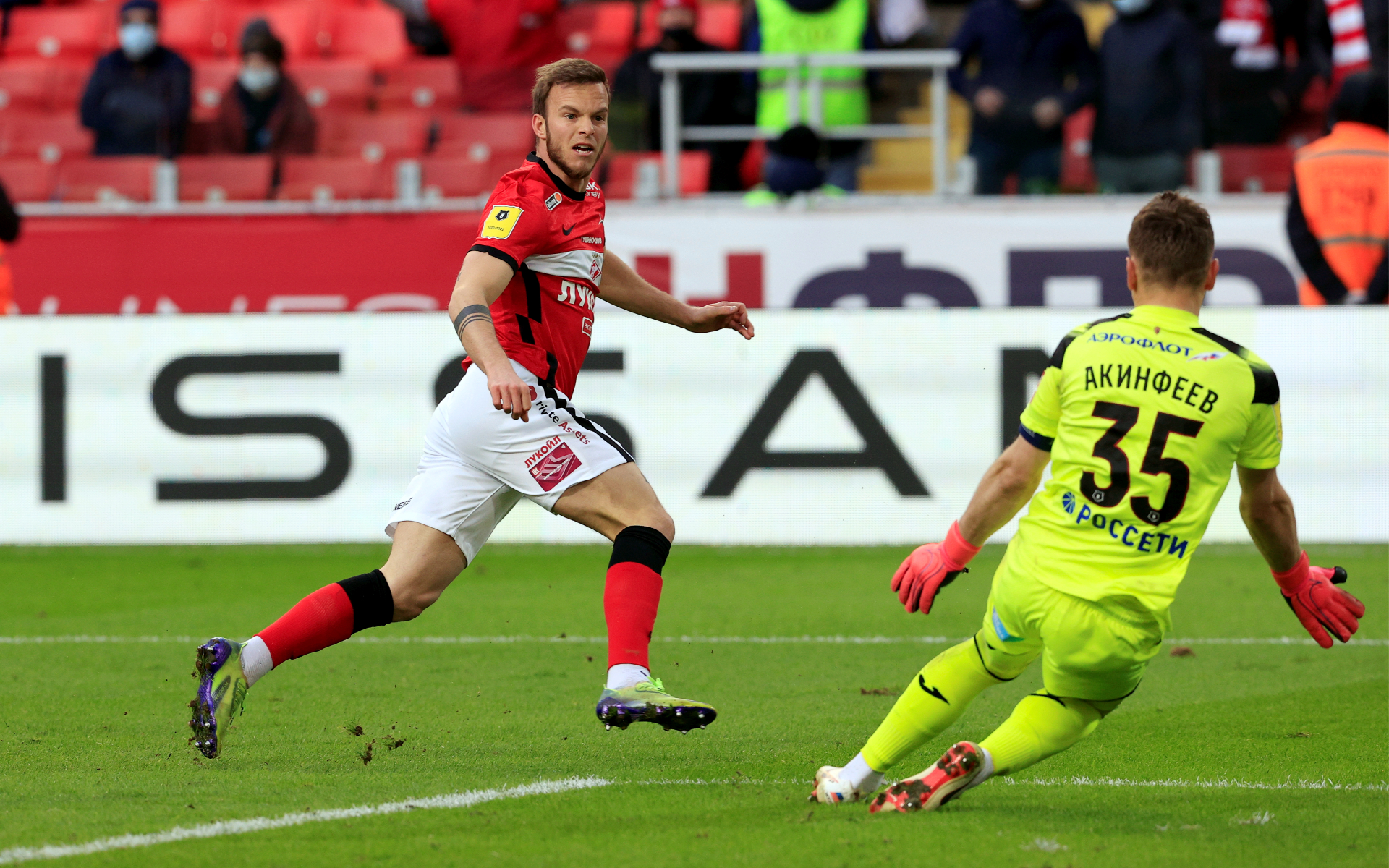 In the Russian Premier League (RPL) in the next round, “Spartak” will meet with CSKA. The match will take place at the VEB-Arena field. In the RPL standings, “Spartak” occupies the 9th line, gaining 10 points in 7 meetings.